Few indicators are as reliable in predicting a stock’s short to medium-term move as is insider trading. Various studies and research done in the past have shown that owing to the kind of information insiders are privy to, when they are buying shares of their companies, it’s because they have genuine reasons to be bullish on it. While the same thing cannot be said exactly for times when insider sell shares, as that can happen for any number of reasons, insider selling can also be used as an important metric to gauge the possible move of a stock. Three companies, in which we recently saw insider selling are: Ulta Salon, Cosmetics & Fragrance, Inc. (NASDAQ:ULTA), CIBER, Inc. (NYSE:CBR), and Southside Bancshares, Inc. (NASDAQ:SBSI). 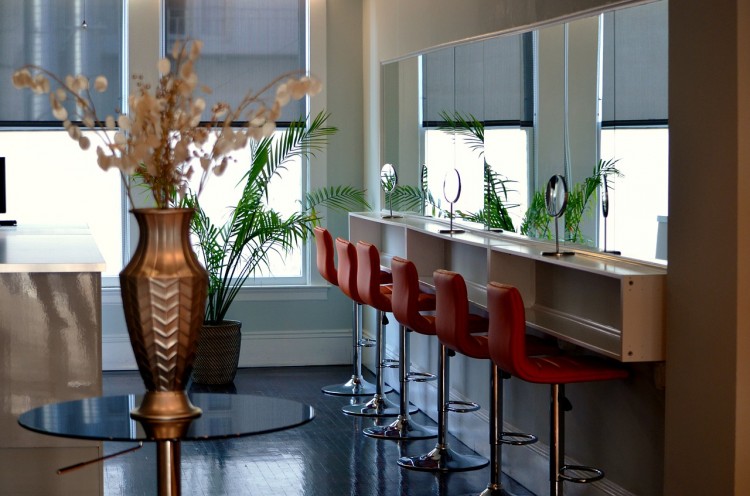 Most investors can’t outperform the stock market by individually picking stocks because stock returns aren’t evenly distributed. A randomly picked stock has only a 35% to 45% chance (depending on the investment horizon) to outperform the market. There are a few exceptions, one of which is when it comes to purchases made by corporate insiders. Academic research has shown that certain insider purchases historically outperformed the market by an average of seven percentage points per year. This effect is more pronounced in small-cap stocks. Another exception is the small-cap stock picks of hedge funds. Our research has shown that 15 most popular small-cap stocks among hedge funds outperformed the market by nearly a percentage point per month between 1999 and 2012. We have been forward-testing the performance of these stock picks since the end of August 2012 and they have returned more than 118% since then, outperforming the S&P 500 Index by nearly 60 percentage points (read more details here). The trick is focusing only on the best small-cap stock picks of funds, not their large-cap stock picks which are extensively covered by analysts and followed by almost everybody.

Let’s first start with beauty retailer Ulta Salon, Cosmetics & Fragrance, Inc. (NASDAQ:ULTA). On September 8, Robert F. Diromualdo, an Independent Director and a principle at Naples Ventures, LLC, sold 5,000 shares at a weighted average price of $160.35 per unit. Following this transaction, Mr. Diromualdo owns 433,037 shares of the company indirectly through Naples Ventures. Ulta Salon, Cosmetics & Fragrance, Inc. (NASDAQ:ULTA) has been one of the most consistent return-generating stocks in the past five years; this year alone the stock is up by almost 30% year-to-date. For its most recent quarter, the company reported EPS of $1.15 on revenue of $877 million, which was better than analysts’ consensus estimate of EPS of $1.12 and revenue of $870 million. Even after reducing its stake during the last three quarters, Stephen Mandel‘s Lone Pine Capital continued to remain the largest shareholder of the company among the funds we track, owning almost 2.34 million shares at the end of June.