Published on September 21, 2015 at 9:45 am by Raymond Jones in Hedge Funds,Insider Trading,News

Reporting earnings that are below investors’ expectations once in a while generally doesn’t cause investors to change their outlook for the company over the long-term. However, if a company reports earnings that are significantly below expectations or if a company misses earnings expectations quarter after quarter, it can spook investors and crush the company’s stock eventually. During such times, if insiders step in and buy shares of their companies, not only does it help in restoring investors’ faith in the company, it also acts as an open declaration that things might not be as bad as they are being perceived. Three such companies and the recent trading activity in them are going to be the focus of this article, and they are: Joy Global Inc. (NYSE:JOY), Barnes & Noble, Inc. (NYSE:BKS), and Cherokee Inc (NASDAQ:CHKE). 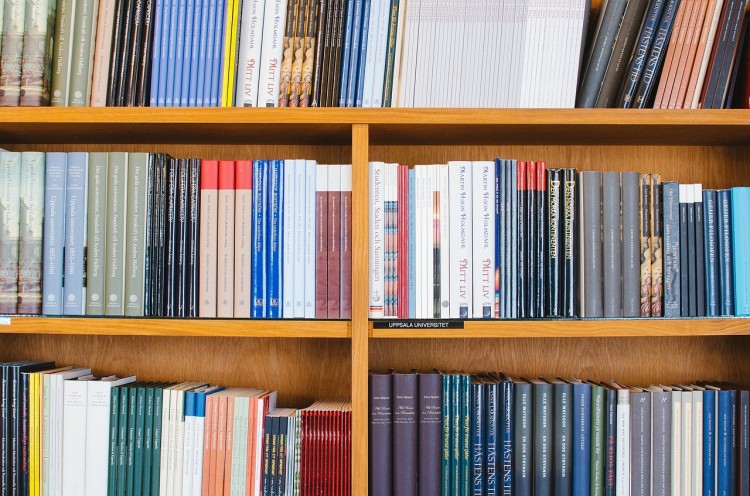 Let’s start with the insider buying in mining equipment manufacturer Joy Global Inc. (NYSE:JOY). On September 16, Mark Joseph Gliebe, who serves as an Independent Director of the company, acquired 5,500 shares at a weighted average price of $19.04 per share and now owns 10,748 shares of Joy Global Inc. (NYSE:JOY). The stock of Joy Global remained relatively range-bound throughout the first four months of the year, but the downward move it embarked upon beginning in May has resulted in it losing almost 64% year-to-date. A large part of that decline came after Joy Global reported its fiscal 2015 third quarter earnings on September 3. Whereas the Street was expecting the company to report EPS of $0.62 on revenue of $798.17 million for the quarter, it reported EPS of $0.54 on revenue of $792 million. Since Joy Global currently pays a quarterly dividend of $0.20, this recent correction in its stock has caused its annual dividend yield to soar to 4.63%. Jeffrey Bersh and Michael Wartell‘s Venor Capital Management was one of the hedge funds that initiated a stake in the company during the second quarter and held 768,300 shares of Joy Global as of June 30.