The top-tier executives of all publicly-traded companies have access to information an analyst or investor could only dream of, which partially explains why corporate insiders’ purchases tend to outperform stock market benchmarks by a wide margin. Nejat Seyhun, a widely-known researcher in the field of insider trading and professor at the University of Michigan, found that executives’ purchases of their own companies’ stock tend to outperform the market by nearly 9% over the subsequent 12 months. Similarly, the researcher found that when executives sold shares, their companies’ stock underperformed the broader market by 5.4%. While Mr. Seyhun’s work is somewhat outdated now, there have been recent studies that presented similar conclusions. Having this in mind, the following article will discuss several noteworthy insider transactions registered at five companies in the past several trading sessions. Precisely, we will have a look at three companies that recorded notable insider selling, as well as two companies with mild insider buying. 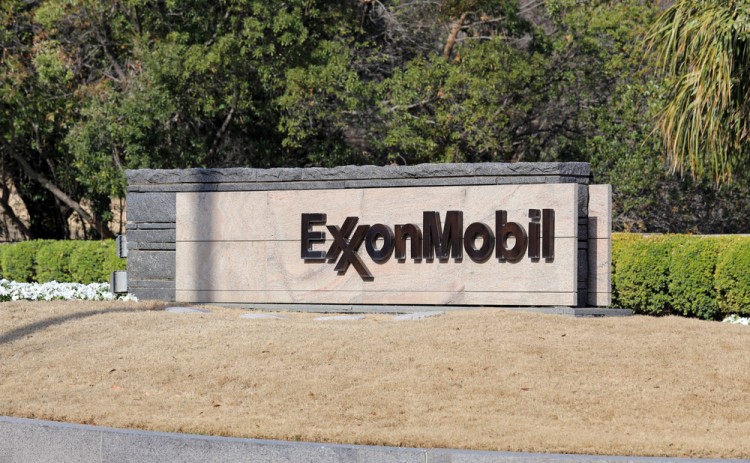 Axel Bolte, a Board member of Ophthotech Corp (NASDAQ:OPHT), purchased 3,500 shares on Friday at a price of $56.97 per share. After the recent purchase, Mr. Bolte currently holds ownership of 6,000 shares.

The biopharmaceutical company focused on developing novel therapeutics for the treatment of diseases of the back of the eye, particularly for age-related macular degeneration (AMD), has seen its shares gain 29% in the past three months, though the stock is still 27% in the red year-to-date. Ophthotech Corp (NASDAQ:OPHT)’s most advanced candidate, Fovista, is being studied in Phase 3 clinical trials for use alongside anti-VEGF drugs used for the treatment of wet AMD. Assuming the company’s trials yield positive results, Fovista could turn into an add-on therapy that would benefit from the fast-increasing sales of existing drugs for the treatment of vision loss caused by AMD. Steve Cohen’s Point72 Asset Management acquired a new stake of 414,400 shares of Ophthotech Corp (NASDAQ:OPHT) during the March quarter.

Carol A. “John” Davidson, a Board member of Legg Mason Inc. (NYSE:LM) since early-May 2014, acquired a new stake of 3,000 shares on Monday for $33.92 each. While this insider activity doesn’t represent a cluster of insider buying, which is the kind of insider buying investors should look for, Mr. Davidson’s purchase does represent an important piece of information. The Director could have initiated a stake at any time over the past two years, but did not do so until now.

The shares of the global asset management firm are down by 11% in 2016 and by 35% over the past 12 months, which partly explains the aforementioned insider trading activity. As active investment management is slowly dying, Legg Mason Inc. (NYSE:LM) has been trying to expand the reach of its operations into the exchange-traded fund marketplace. In late January, the company acquired a minority equity position in Precidian Investments LLC, a firm with strong expertise on the ETF marketplace, with the sole purpose of partnering with Precidian to create new products and offerings. Nelson Peltz’s Trian Partners holds an 11.04 million-share position in Legg Mason Inc. (NYSE:LM) as of March 31.

The next page of this article will discuss notable insider transactions registered at three other companies.