The Standard and Poor’s 500 Index suffered one of its largest quarterly declines over the past few years in the third quarter, caused by concerns about China’s economic slowdown and uncertainties around the Federal Reserve’s decision to raise interest rates. In fact, the benchmark lost 6.94% during the third quarter, so it is no surprise that most hedge funds and other large money managers registered significant losses during the three month period as well. This article will be focused on the performance of Ric Dillon’s Diamond Hill Capital Management in the third quarter, and will discuss the investment firm’s most prominent stock picks. The firm’s 14 positions in companies with a market capitalization greater than $1 billion delivered a negative return of 7.88% during the three-month period, which indicates that Diamond Hill Capital’s stock picks underperformed the broader market. It should be noted that this is only an estimate of the returns of certain long positions of the fund and is not meant to estimate its actual returns, which could be substantially different. Let’s now take a look at some of Diamond Hill Capital’s stock picks and their performance during the third quarter. 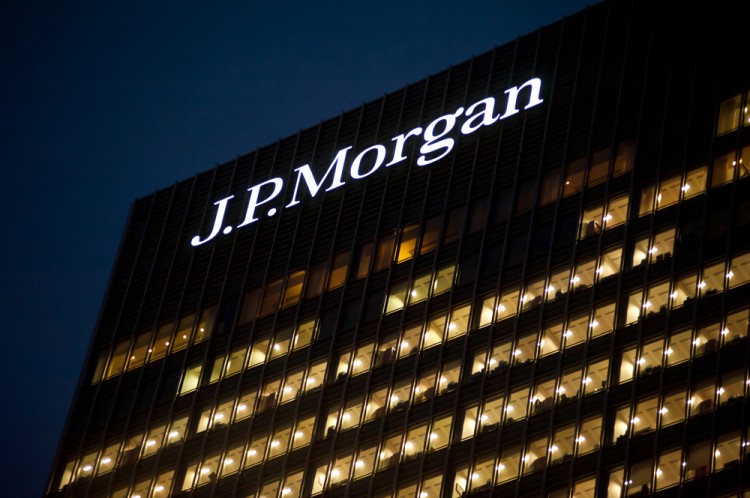 Diamond Hill Capital Management is an investment management firm founded by Ric Dillon in 2000. The Ohio-based firm has $15.9 billion in assets under management as of September 30, and primarily invests in U.S equity, alternative long-short equity, and fixed income strategies. Diamond Hill follows an intrinsic value-based investment philosophy, and constantly seeks out discrepancies between the market price and intrinsic value of public companies. As stated by its 13F filing for the June quarter, Ric Dillon’s investment firm owns a public equity portfolio with a market value of $15.05 billion.

Hedge funds have been underperforming the market for a very long time. However, this was mainly because of the huge fees that hedge funds charge as well as the poor performance of their short books. Hedge funds’ long positions actually performed better than the market. Small-cap stocks, activist targets, and spin-offs were among the bright spots in hedge funds’ portfolios. For instance, the 15 most popular small-cap stocks among hedge funds outperformed the market by more than 53 percentage points from the end of August 2012 (read the details here), returning 102%. This strategy also managed to beat the market by double digits annually in our back tests covering the 1999-2012 period.

Let’s kick off our discussion with Citigroup Inc. (NYSE:C), which represents Diamond Hill’s largest holding at the end of the second quarter. The Ohio-based firm increased its stake in Citigroup by nearly 299,000 shares during that three-month period, ending the quarter with 7.80 million shares valued at $430.83 million. The shares of Citigroup lost 10.12% during the third quarter, and seriously impacted the investment firm’s performance during the “bloody” quarter. However, the stock appears to be rebounding at the moment, thanks to the strong third quarter earnings report it released earlier this week. Citigroup Inc. (NYSE:C) reported net income of $4.3 billion on revenues of $18.7 billion, compared with net income of $2.8 billion on revenues of $19.7 billion reported a year ago. Boykin Curry’s Eagle Capital Management owns 24.37 million shares of Citigroup Inc. (NYSE:C) as of June 30.

Let’s now move on to Procter & Gamble Co (NYSE:PG), which saw its stock decline by 7.30% during the third quarter. Diamond Hill reported owning 4.48 million shares of the multinational consumer goods company, which were worth $350.14 million. It is true that Procter & Gamble Co (NYSE:PG) has had a rough year thus far, with its shares declining by more than 17% year-to-date, but the company has been working on a crucial product portfolio overhaul. P&G decided to focus on ten business categories that have been growing rapidly and had higher operating margins than the total margins of the company. This strategy might enable the company to achieve its much-needed turnaround. Warren Buffett’s Berkshire Hathaway is by far the largest shareholder of Procter & Gamble Co (NYSE:PG) among the investment firms tracked by Insider Monkey, with 52.79 million shares.

On the next page of the article you can dive into the discussion of the other three major positions of Diamond Hill. 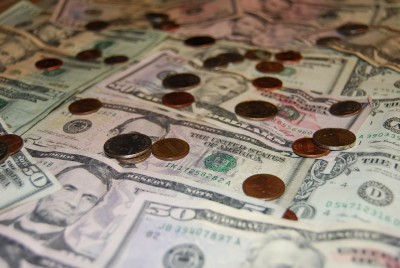 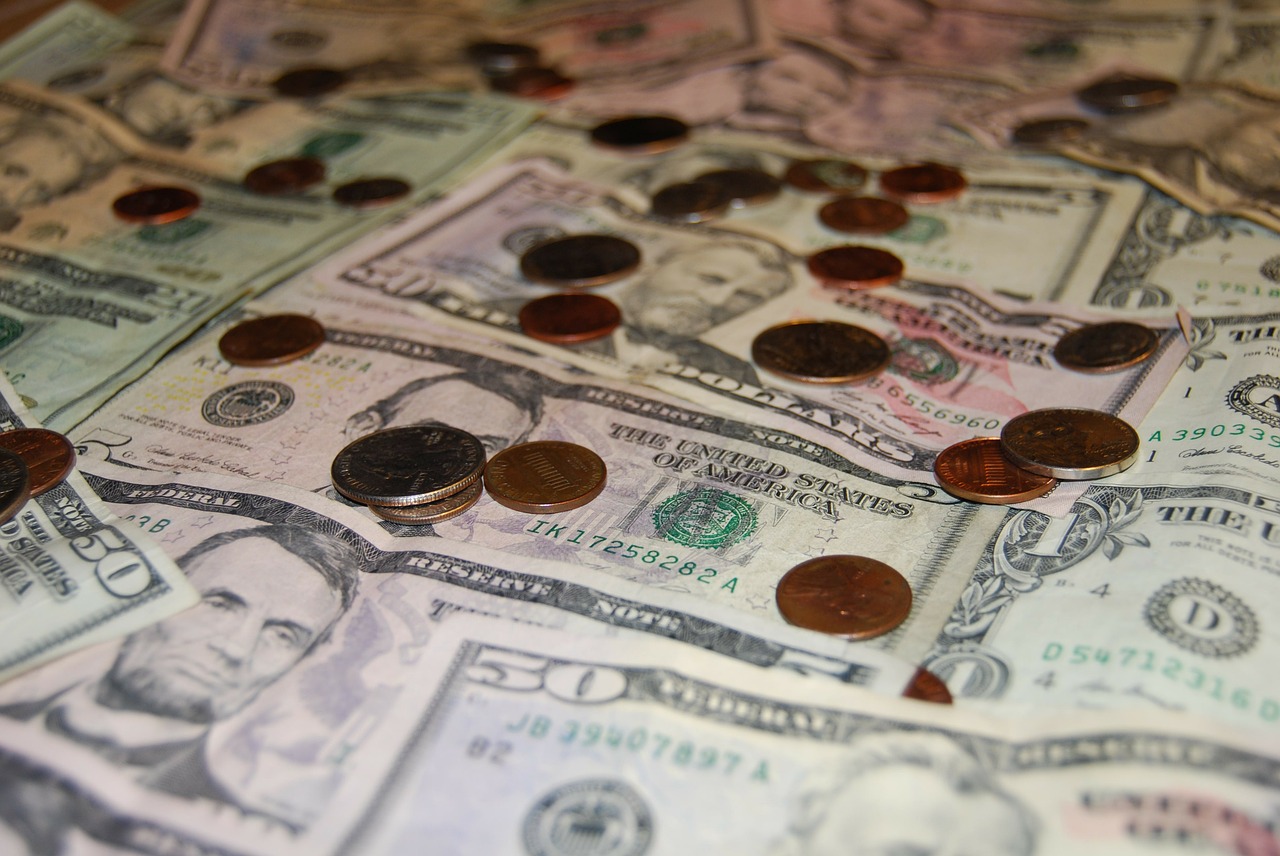