How U.S. Silica Holdings Inc (SLCA) Is Affected By Trump’s Approval of the Keystone Pipeline

U.S. Silica Holdings Inc (NYSE:SLCA) is on watch after President Donald Trump gave the greenlight to TransCanada’s Keystone pipeline project yesterday. Although environmentalists have been very against the pipeline, Trump made the approval of the Keystone pipeline one of his signature campaign promises and with Friday’s approval, Trump has followed through with his promise.

Environmentalists have long opposed the Keystone pipeline due to the environmental damage that exacting oil from the oil sands in Canada will do. With global temperatures already warming, there is the concern that further developing the oil sands in Canada will accelerate and exacerbate the process. Trump, on the other hand, sides more with the energy industry. His Secretary of State was the former CEO of Exxon Mobil, after all. Trump has made bringing jobs back to the United States his number one selling point, and by approving the controversial pipeline, the project could employ tens of thousands of Americans at decent wages for several years. Trump specifically has given the green light to the northern leg of the pipeline (from Canada to Steele City) which could transport up to 800,000 barrels per day.

Diving deeper, Friday’s decision isn’t a positive for the industry, but it might not be that negative either. This is because, given today’s oil prices, many Canadian oil sand producers don’t really have the incentive to increase oil sand production anyway. Although having a cheaper method of transporting oil to the refineries lining the Southern states than rail will lower total project costs, oil prices are too low at the current moment to warrant the massive capital investments to dramatically increase oil sand production (even with the transport cost savings). Moreover, the Canadian oil sand imports are heavier than U.S. shale oil, and will likely displace OPEC imports, all else equal. That means demand for U.S. shale won’t go down much, if at all.

With that said, lower demand for OPEC oil could drive down Brent, which would cause WTI to go down too. At this point, however, given the time needed to actually build the pipeline, it is safe to say that whatever estimated effect the pipeline will have on supply and demand will be overshadowed by the more near term news of what OPEC will do in terms of their production cut. If OPEC extends, sand producers could rally. If the opposite happens, U.S. Silica Holdings Inc (NYSE:SLCA) could fall.

What does Smart Money Sentiment Say?

According to our data, the smart money was slightly more bullish on U.S. Silica Holdings Inc (NYSE:SLCA) in the fourth quarter than in the third quarter. Of the 742 elite funds we track, 43 funds owned $1.07 billion of U.S. Silica Holdings Inc (NYSE:SLCA) and accounted for 23.80% of the float on December 31, versus 39 funds and $750.75 million respectively on September 30.

Many bulls like sand producers such as U.S. Silica Holdings Inc (SLCA) in the long term as they believe the shale industry will survive and thrive as demand from growing emerging markets potentially revs up again. There will likely be a lot of stomach churning volatility along the way though. 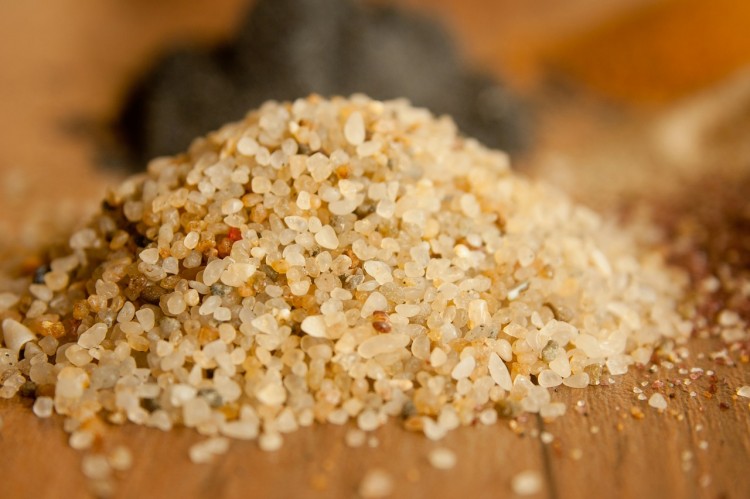 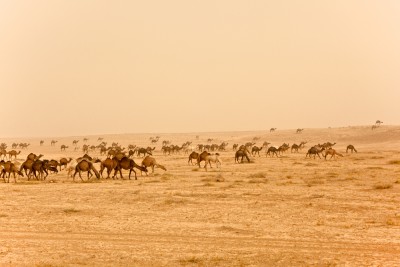 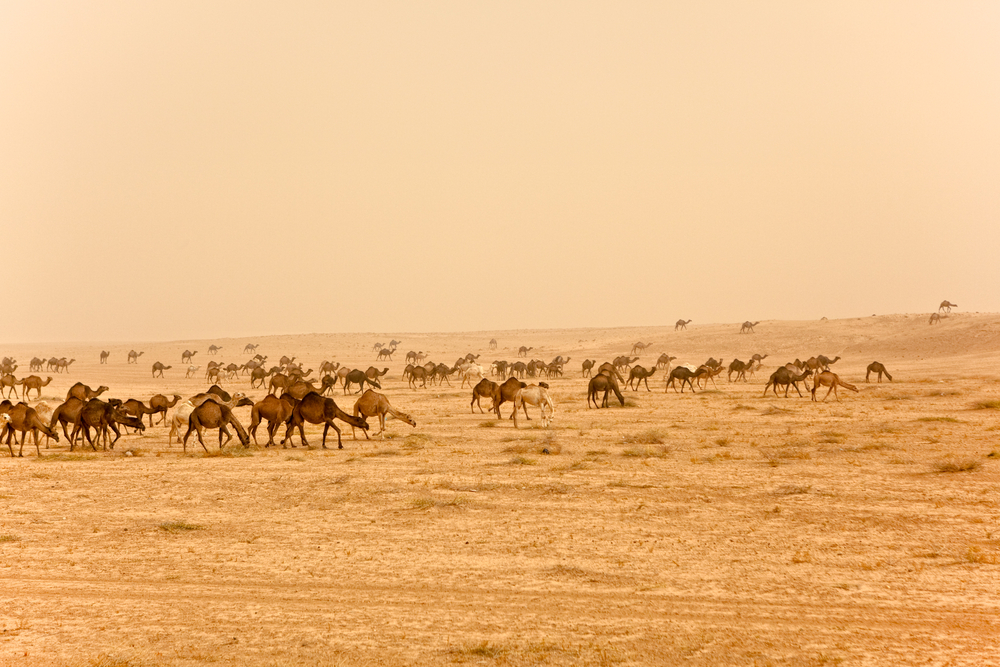 Twitter, Ulta, Metlife, and More: Here’s Why These Five Stocks Are in...