How The Allstate Corporation (ALL) Roared Past Earnings Expectations

Investors in The Allstate Corporation (NYSE:ALL) surely sent up a cheer when the insurer breezed into earnings season sporting an earnings per share of $0.59. While peers The Chubb Corporation (NYSE:CB) and The Travelers Companies, Inc. (NYSE:TRV) also beat estimates on EPS, there was speculation as to how Allstate would fare. Why? Because, even though Chubb and Travelers, like Allstate, sustained heavy losses due to Superstorm Sandy, the latter was saddled with the lion’s share of claims tied to that freak storm. 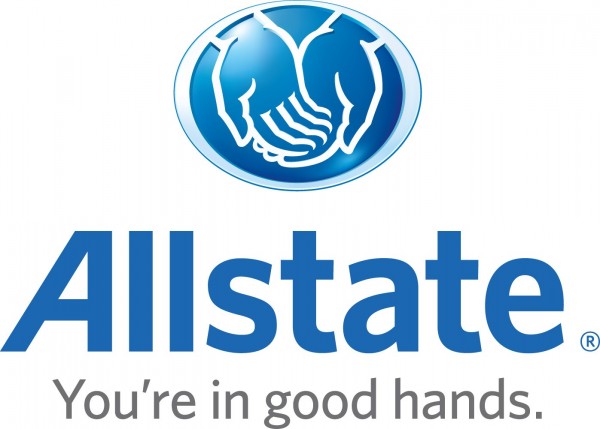 Profits were knocked down, but not out
Although Sandy was responsible for a drop of nearly 45% year over year in the big insurer’s net income, the hefty profit realized in the face of analysts’ estimates of a loss per share of $0.05  is a tribute to the company’s business platform, which stresses diversity in its offerings. In addition, the company reported an increase in income from investments , up 6% from the year-ago quarter, as well as an increase of over 3% in written premiums. Travelers, by comparison, increased written premiums by only 2%, and Chubb saw a decrease of 2% in that area.

Perhaps helping ameliorate the $1.1 billion in losses  from Sandy, Allstate grew property liability insurance premium revenue in the fourth quarter, reporting a rise of 2% from the last quarter of 2011. CEO Thomas Wilson noted that the homeowners and auto segments carried the day in the area of premium growth in the last part of 2012, , along with its Canada and Emerging Businesses units.

Wait, there’s more good news
In other news, management announced  an increase in Allstate’s dividend of nearly 14% this quarter as compared to last, and the company’s board has approved yet another stock buyback plan of $1 billion, to be concluded by March. The insurance giant’s board had previously authorized an earlier $1 billion repurchase program, bringing the total to $2 billion, compared to a total of $910 million spent last year buying back the company’s stock. By the end of 2012, Allstate’s book value per diluted share had increased by more than 17% from the year-end 2011 value.

What does 2013 hold in store for Allstate? Management will continue to work on the same priorities  it held dear last year, namely, growing premiums, maintaining profitability in its auto unit, and increasing returns in its annuity and homeowners businesses, as well as through investments.

For 2013, however, the company is adding another priority: cost control . Because management infers that this may have more to do with how much customers are willing to fork over for premiums, rather than an out-of-control expense budget, I think Allstate may be considering slowing the rate of premium increases for the remainder of this year.

The article How Allstate Roared Past Earnings Expectations originally appeared on Fool.com and is written by Amanda Alix.

Why the Dow Plunged Below 14,000 This Morning: The Travelers Companies, Inc... 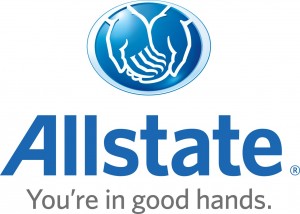 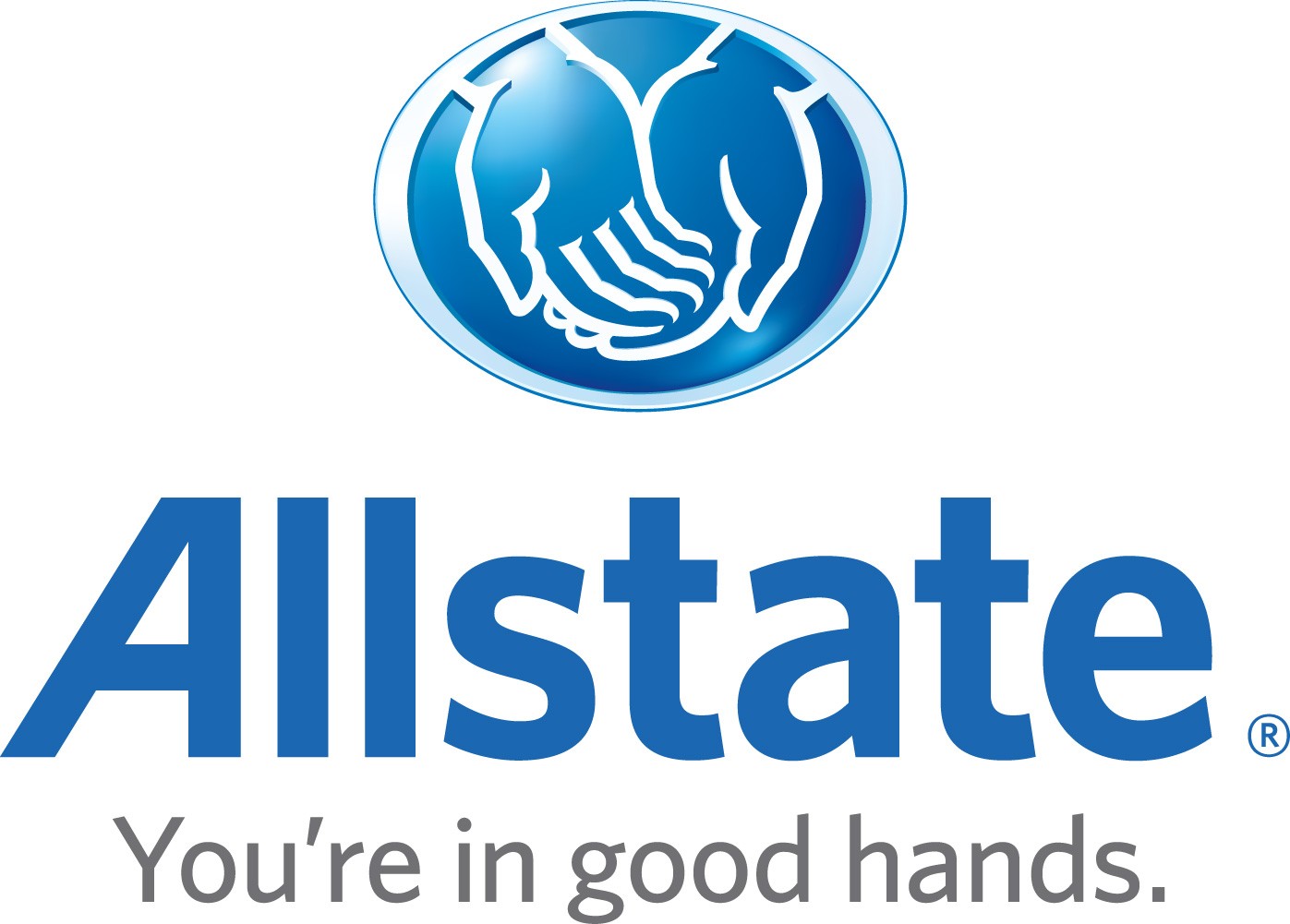 3 Things Investors Need to Watch When The Allstate Corporation (ALL) Reports...