How Cenveo, Inc. (CVO) Stacks Up Against Its Peers

Cenveo, Inc. (NYSE:CVO) shares didn’t see a lot of action during the third quarter. Overall, hedge fund sentiment was unchanged. The stock was in 6 hedge funds’ portfolios at the end of the third quarter of 2016, same as at the end of the second quarter. At the end of this article we will also compare CVO to other stocks including CPI Aerostructures, Inc. (NYSEMKT:CVU), LRAD Corp (NASDAQ:LRAD), and Ocera Therapeutics Inc (NASDAQ:OCRX) to get a better sense of its popularity. 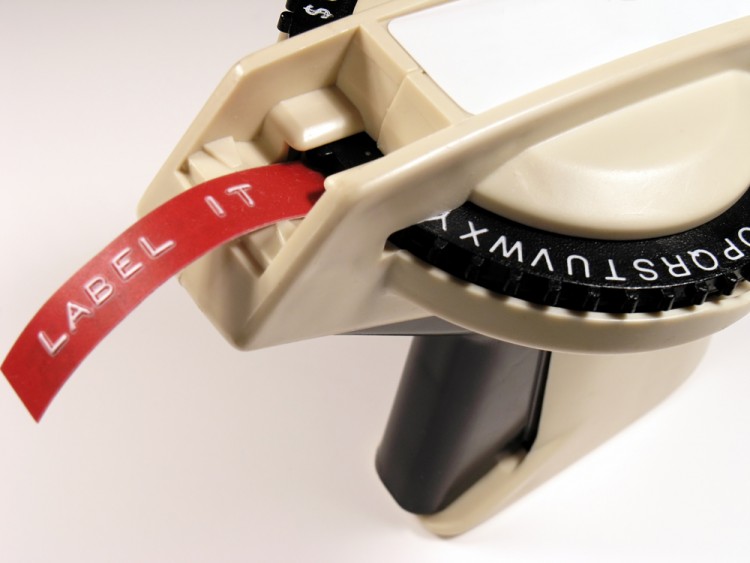 What does the smart money think about Cenveo, Inc. (NYSE:CVO)?

At Q3’s end, a total of 6 of the hedge funds tracked by Insider Monkey held long positions in this stock, unchanged from the previous quarter. Below, you can check out the change in hedge fund ownership of CVO over the last 5 quarters, which is down by 33% during that time. With the smart money’s sentiment swirling, there exists a few notable hedge fund managers who were upping their holdings considerably (or already accumulated large positions). 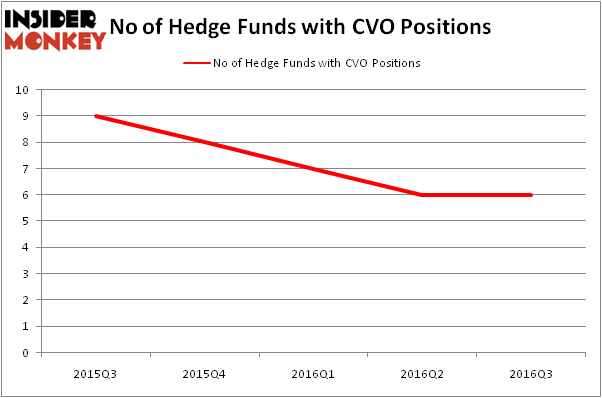 According to Insider Monkey’s hedge fund database, Wallace Capital Management, led by Scott Wallace, holds the number one position in Cenveo, Inc. (NYSE:CVO). Wallace Capital Management has a $2.1 million position in the stock. The second largest stake is held by Gruss Asset Management, led by Howard Guberman, which holds a $0.9 million position. Remaining peers that are bullish comprise Renaissance Technologies, one of the largest hedge funds in the world, Peter Algert and Kevin Coldiron’s Algert Coldiron Investors, and David E. Shaw’s D E Shaw. We should note that none of these hedge funds are among our list of the 100 best performing hedge funds, which is based on the performance of their 13F long positions in non-micro-cap stocks.