Horseman Capital Is Betting Big On The Financial Sector

Published on July 27, 2015 at 7:50 am by Raymond Jones in Hedge Fund Analysis,Hedge Funds,News

John Horseman founded Horseman Capital, a London-based long/short equity hedge fund, in 2001. According to the fund’s website, it had assets under management (AUM) of over $2.2 billion as of June 30, 2014. The fund recently filed its 13F with the Securities and Exchange Commission (SEC) for the reporting period of June 30, 2015. The filing revealed that Horseman Capital’s U.S. public equity portfolio is worth $388.78 million as of the end of second quarter, an increase of more than 20% from the $321.66 million in holdings it contained at the end of the prior quarter. During the April-June period the fund sold out of three stocks, reduced its holding in one stock, made additional purchases in 11 stocks, and added 12 new stocks to its portfolio. According to the filing, 66% of Horseman Capital’s U.S. public equity portfolio consists of stocks from the financial sector, followed by stocks from the technology sector, which constitute 14%. Moreover, the top ten holdings of the fund account for 91.31% of its public equity portfolio as of the end of June. Wells Fargo & Co (NYSE:WFC), Capital One Financial Corp. (NYSE:COF), and Goldman Sachs Group Inc (NYSE:GS) were Horseman Capital’s top three stock picks at the end of June, and we’ll discuss these picks below. 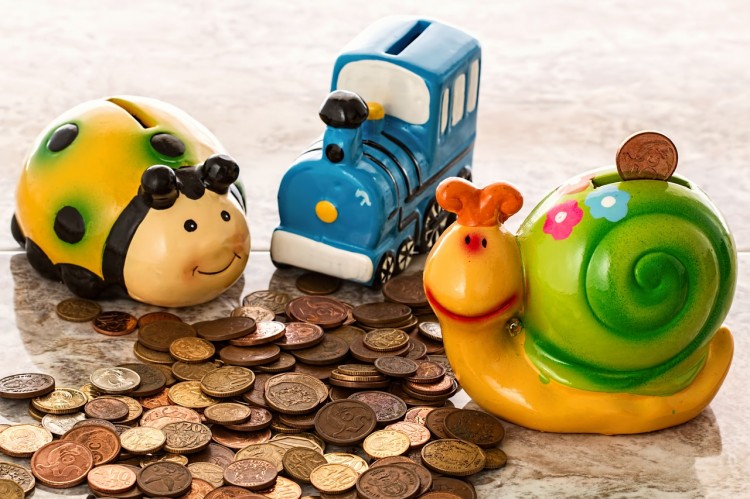 Horseman Capital purchased an additional 315,700 shares of Wells Fargo & Co (NYSE:WFC) during the second quarter, taking its total holding in the company to 1.02 million shares valued at $57.6 million as of June 30. The bank recently overtook Industrial & Commercial Bank of China Ltd. as the world’s largest bank in terms of market capitalization, with its market cap currently standing at $297.52 billion. For the second quarter of 2015, Wells Fargo & Co (NYSE:WFC) reported profit of $5.72 billion, down slightly from $5.73 billion in profit that it reported for the same quarter of last year. However, earnings increased from $1.01 to $1.03 per share year-over-year owing to the reduction in the number of outstanding shares of the bank. Analysts have a consensus rating of ‘Overweight’ on the stock, with an average price target of $59.36, very close to its current trading price of $57.95. Through his firm Berkshire Hathaway, legendary investor Warren Buffett raised his already substantial stake in Wells Fargo & Co (NYSE:WFC) by another 2% during the March quarter.