Hewlett-Packard Company (HPQ), International Business Machines Corp. (IBM): Should Investors Hold on to This Software Company on a Buyout News?

Recently, it has been reported that BMC Software, Inc. (NASDAQ:BMC) might be taken private by some private equity firms for more than $6 billion. Right after the news, BMC’s stock price jumped as much as 9% in one trading day. Last year, BMC was under pressure to sell itself from activist investor Paul Singer, who runs Elliott Management. 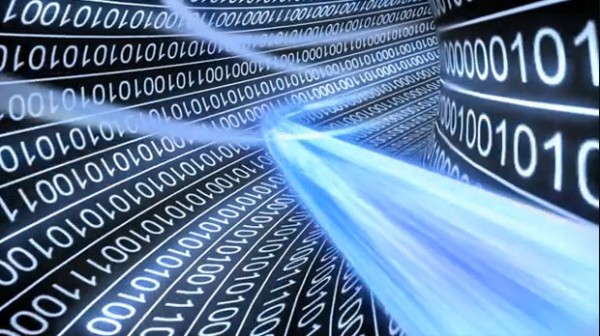 Since the beginning of January, BMC has experienced a nice rally, from $32 per share to nearly $46 per share. Should existing shareholders cash out on the buyout news now? Or is it an investment opportunity to buy the stock? Let’s find out.

In 2012, ESM contributed $1.34 billion in revenue, whereas the net sales of MSM were $830 million. The company derived its revenue and profits from three main services: license, maintenance, and professional services. The majority of its revenue, more than $1 billion, or 49.8% of total 2012 revenue, was generated from maintenance services, while license sales ranked second, generating around $878 million, or 40.4% of total sales.

Investors might be scared of the over-leverage that BMC employs in its operations. As of December 2012, it had $680 million in total stockholders’ equity, $1.18 billion in cash and $1.3 billion in long-term debt.

Like other big software companies, BMC has grown via acquisitions. Thus, its goodwill and intangible assets are big items on the balance sheet, at nearly $2.2 billion. The tangible book value was negative at $678 million. Interestingly, BMC’s low equity was also due to its significant share buybacks over the years. Since 2008, treasury stock has increased from $1.57 billion to nearly $3.88 billion.

As the end of January, activist investor Paul Singer owned around 9.6% stake in the company. Last year, Paul Singer’s Elliot Management suggested that in order to increase stockholders’ value, BMC should explore a sale to strategic acquirers or to financial sponsors.

At $46 per share, BMC is worth nearly $6.6 billion on the market. The market values BMC at 11 times EV/EBITDA. International Business Machines Corp. (NYSE:IBM), at around $212 per share, has a total market cap of around $236 billion. It has a much cheaper valuation than BMC, at only 9.6 times EV/EBITDA. Hewlett-Packard Company (NYSE:HPQ) is trading at around $24 per share, with a total market cap of $46.6 billion. The company has the cheapest valuation at only 4.2 times EV/EBITDA. In terms of profitability, BMC and International Business Machines Corp. (NYSE:IBM) have equal operating margin at around 21.2%, while the operating margin of Hewlett-Packard is only 8%.