There are thousands of hedge funds out there, but only a few manage to not only beat the market, but post substantial returns. With the Dow and S&P 500 at historical highs, many investors choose to invest in index funds instead of hedge funds. And it makes sense, since index funds have been outperforming many hedge funds and they don’t charge an arm and a leg. For example, Bill Ackman‘s Pershing Square lost 13.5% in 2016 and 20.5% in 2015, while David Einhorn‘s Greenlight Capital returned around 13%, beating the S&P 500 only by one percentage point. It should be noted though that these funds still have great historical returns.

As investors have started to become disappointed in hedge funds and have looked for other ways to invest their money, many funds have closed. In fact, 2016 registered the largest number of hedge fund closures since the financial crisis, with 1,057 closing their doors. At the same time, only 729 funds were started, the smallest number in almost a decade. Nevertheless, the 9,893 funds in operation managed over $3.02 trillion in assets last year, with 70% being controlled by funds with over $5 billion in assets.

For smaller investors, hedge funds can be a great source of information. Despite their lagging returns in the last several years, hedge funds still employ a lot of resources to identify profitable investing opportunities and have more skills than smaller investors. Many hedge funds file quarterly 13F filings in which they disclose their equity positions, and even though they are filed 45 days after the end of a quarter, due to hedge funds’ medium- to long-term investment horizon, we can still benefit from this information. 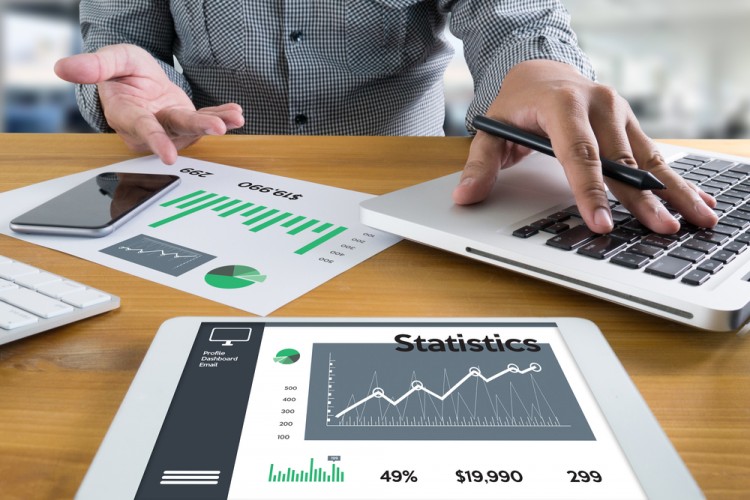 Following one or several hedge funds and imitating some of their picks can be an effective market-beating strategy, but not as effective as following several hundred funds. That’s what we do at Insider Monkey. Our database has over 700 hedge funds whose 13F filings we analyze to identify investment opportunities, which we share with our premium subscribers. Our flagship strategy has posted a gain of over 44% since February 2016, beating the S&P 500 ETF (SPY) by around 20 percentage points. The stock picks that we shared in February were 5 percentage points ahead of the market over the following three months, and our latest newsletter has just been released to our subscribers, so it’s not too late to take advantage by accessing this link.

One fund that is flying under the radar of big media outlets is Nantahala Capital Management, managed by Wilmot B. Harkey and Daniel Mack. Nantahala was launched by Harkey in 2004 and invests in companies with equity or debt priced incorrectly by the market due to factors that can be identified and are expected to be corrected in the near future. The fund is relatively unknown to the wider public, probably because of its small size, but its performance is not something to be overlooked. According to our calculations, Nantahala’s stock picks in companies with a market capitalization of over $1.0 billion returned 29% in the first quarter.

In its latest 13F filing, Nantahala reported an equity portfolio worth $897.74 million as of the end of March, down from $963.29 million a quarter earlier. The portfolio is diversified across sectors, with Finance and Technology stocks amassing the largest shares, at 29% and 21%, respectively. During the first quarter, the fund added nine positions and liquidated 17 holdings.

On the next page, we are going to take a look at three of its largest positions, Dolby Laboratories, Inc. (NYSE:DLB), Yahoo! Inc. (NASDAQ:YHOO), and FirstCash Inc (NYSE:FCFS).

Check Out These 34 Stories To Find Out What’s Happening In The Financial...

6 Car Brands That Will Capture The Future
Monthly Newsletter Strategy
Download a free copy of our newsletter and see the details inside!
Hedge Fund Resource Center
Related News
Here’s What You Should Know About Tech and Finance World Today 6 Car Brands That Will Capture The Future Markets Snapshot: 31 Major Stories Telling What’s Happening in the Finance World Today General Motors Company (GM): Einhorn Slams Board In New Letter As GM Sabotages Activist’s Proposal 33 Fresh Stories From The World Of Finance Today Check Out These 34 Stories To Find Out What’s Happening In The Financial Markets Today Exclusive Breakdown of Tesla Inc (TSLA)’s 2022 Convertible Notes And Why You Should Buy Them 10 Best Irish Whiskey Brands Under $100 6 Car Brands That Will Capture The Future 7 Serial Killer Documentaries on YouTube
Billionaire Hedge Funds