Texas Pacific Land Trust (NYSE:TPL) is a publicly-traded land trust headquartered in Dallas, Texas. It is one of the largest landowners in the state with around 888,333 acres located in 18 different counties. Horizon Kinetics, a New York City-based investment firm that employs a long-term, contrarian, fundamental value investment philosophy, discussed TPL in detail in its Q1 investor letter, noting that it is the largest holding in a variety of it  strategies, including core value, strategic value and small cap. (You can download a copy of Horizon Kinetics’ investor letter here.) In this article, we’re going to take a look at Horizon Kinetics’ comments about Texas Pacific Land Trust and will also briefly discuss the company’s recent performance.

First, let’s take a look at what Horizon Kinetics’ viewpoint about Texas Pacific Land Trust. According to the investment firm, TPL’s 2017 Annual Report shows the company is at “an inflection point in its business development, in its profitability and, as well, in its capital allocation decisions.”

In the letter, Horizon Kinetics said:

It is a fascinating comment upon the separate reality, or unreality, of the indexation-based investment world, that there remains not a single published Wall Street analyst earnings estimate for Texas Pacific Land Trust. Not a single growth or momentum or energy or real estate or low volatility ETF holds the shares, although TPL is qualitatively and statistically highly suitable to any or all of these.

The Trust has also made some changes in its operations and capital allocation decisions. Changes that are unlikely to be one-time events. Last year at this time, the Trust had 10 full-time employees. It now has 32. The increased staffing is related to its water provision business. The demand in the Permian Basin is sufficient that the Trust has established a wholly owned company, Texas Pacific Water Resources LLC, and will be expanding this operation. Although the water business accounted for only 13% of the Trust’s revenues last year, it produced a 64% net profit margin. If that is indicative of it ongoing profitability, one should expect a rational capital allocator to invest additional capital to this activity.

Moreover, Horizon Kinetics noted that “a question of increasing importance to the Trust will be how to deploy its increasing earnings.”

The Trust has been repurchasing and cancelling shares for 120 years. Last year, it expended $34 million in that activity, versus $33 million the year before and $29 million the year before that. However, there is a limit to how much open market purchases can be made. The capital expenditure requirements are limited. The obvious remaining alternative is to allocate excess earnings to dividend payments. 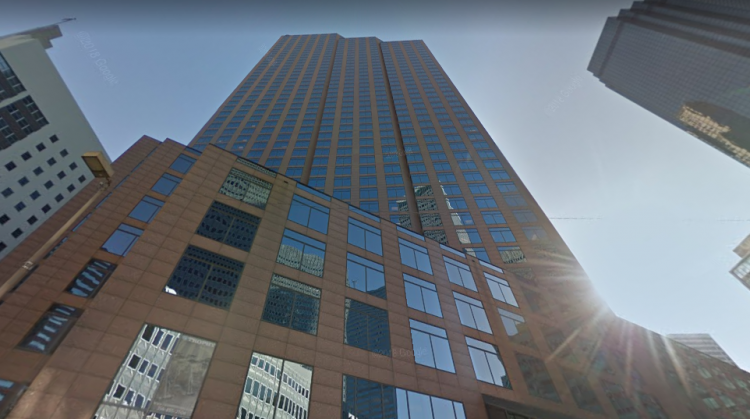 Earlier this year, TPL raised its regular dividend to $1.05 and paid an additional special dividend of $3.00.

While the aggregate dividend of $4.05 is less than a 1% yield on a $500 share price, one doesn’t require a graph to infer the near-term slope of the line. It is quite possible that, in some number of years, TPL might also qualify for a dividend ETF or a REIT ETF – if anyone notices, Horizon Kinetics noted.

Texas Pacific Land Trust (NYSE:TPL) isn’t a very popular stock among hedge funds tracked by Insider Monkey. As of the end of fourth quarter of 2017, there were only nine funds in our database with positions in the company.

Meanwhile, on the stock market, TPL has been performing pretty well. Over the past three months, shares of Texas Pacific Land Trust have jumped 31.40%, while the stock has surged more than 116% over the past 12 months. 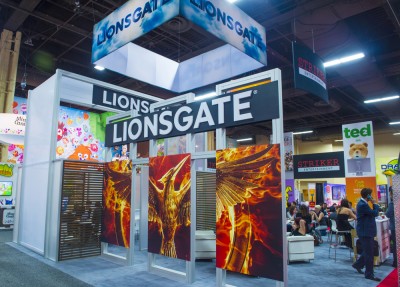 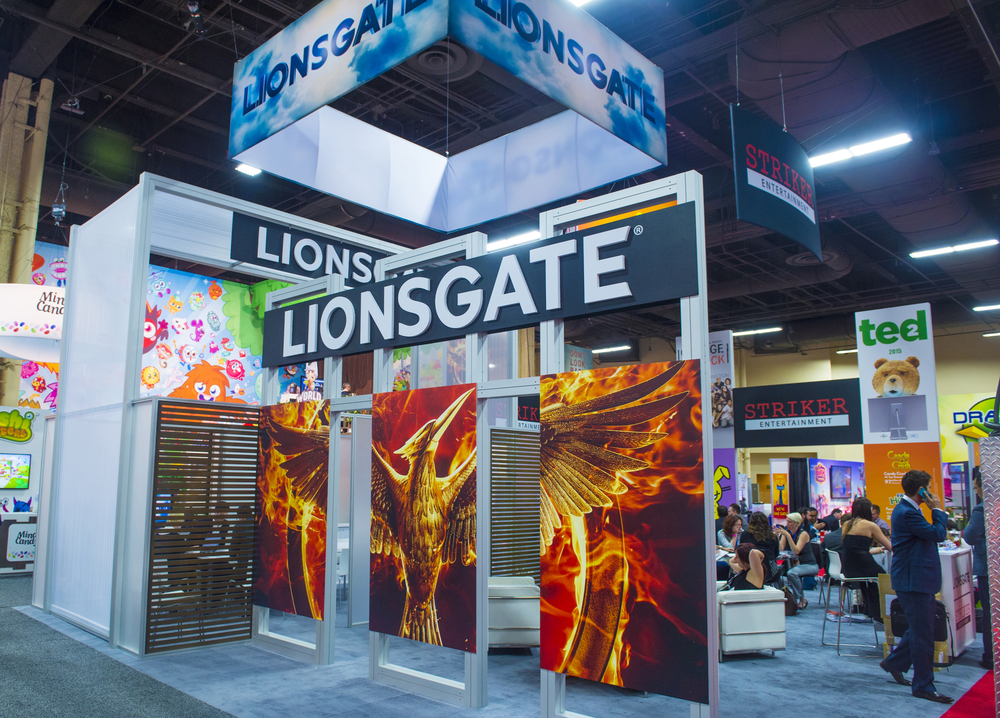 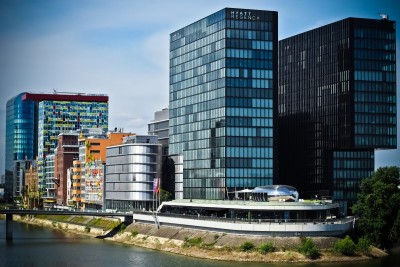 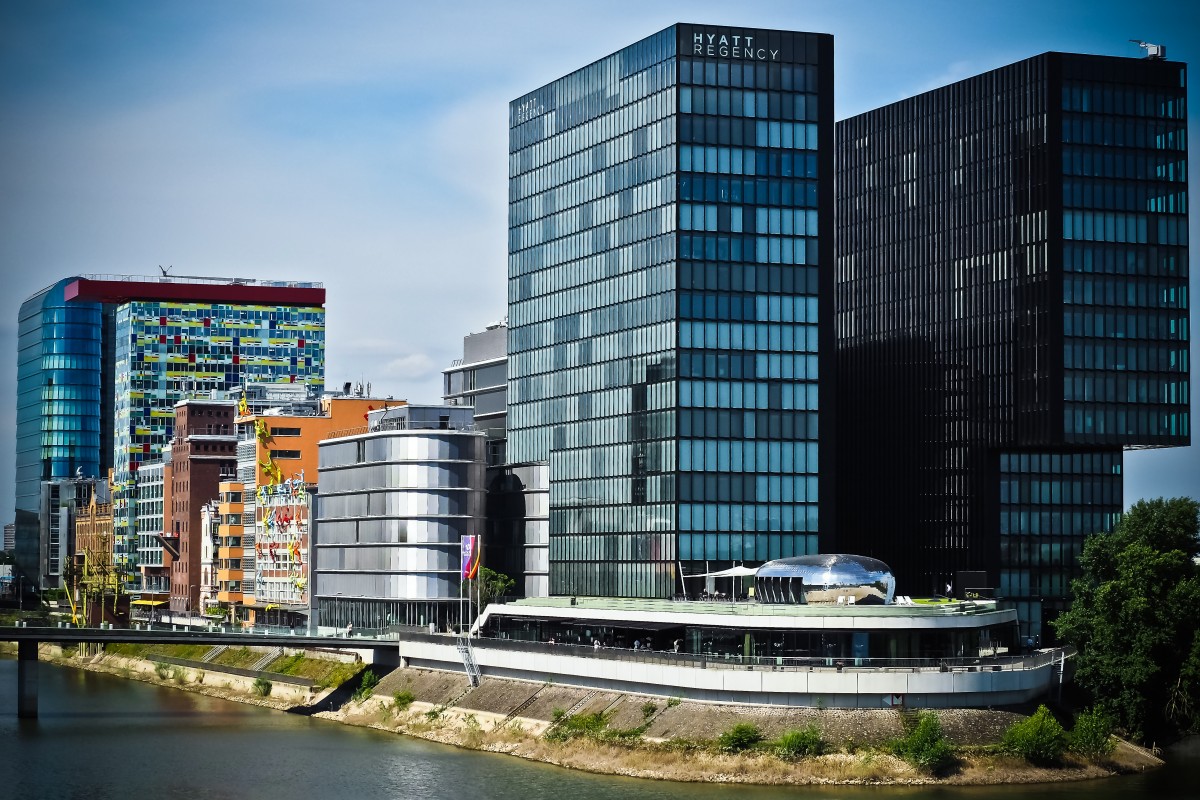