Published on April 1, 2019 at 8:12 am by Nina Zdinjak in Hedge Fund Investor Letters, Hedge Funds, News

A Toronto-based holding company Fairfax Financial Holdings Limited which was founded by Canadian Warren Buffet, Prem Watsa recently published its 2018 Annual Letter. Among other things it disclosed in the letter, the company shared its views on some of the stocks it holds in its portfolio, such as BlackBerry Limited (NYSE:BB). A copy of the letter you can find – here. Prem Watsa wrote in the letter that he believes BlackBerry will become an iconic company again.

Since we acquired our position about six years ago, much has changed at BlackBerry, all skillfully orchestrated by the only constant, John Chen, its CEO. Recently, he has acquired Cylance for $1.4 billion (leaving $800 million in cash in the holding company), which uses artificial intelligence to provide cybersecurity protection for desktops, servers, etc. It has 3,500 customers, including more than 20% of the Fortune 500. BlackBerry, of course,is the gold standard for mobile security, and together with Cylance it can provide one stop shopping for all the cybersecurity needs of large enterprises, particularly banks, governments and transportation companies. Recently, John Chen said that ‘‘with the acquisition of Cylance, BlackBerry took a giant step forward toward our goal of being the world’s largest and most trusted AI-cybersecurity company. Securing endpoints and the data that flows between them  is  absolutely  critical  in  today’s  hyperconnected  world.  By  adding  Cylance’s  technology  to  our  arsenal  of cybersecurity solutions we will help enterprises intelligently connect, protect and build secure endpoints that users can trust.’’ With Cylance, BlackBerry will be a growth company again, and its focus on security and communication could lead it to become an iconic company again. And, of course, it has QNX which is a leader in autonomous cars. BlackBerry is on the move! On a fully converted basis we own 95 million shares at a net cost of $12.30 per share. 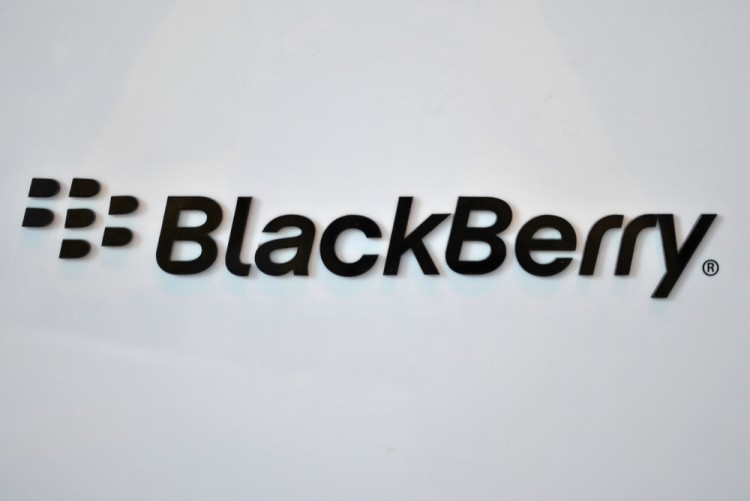 BlackBerry Limited is a Canadian multinational company that provides its services in the Internet of things and enterprise software industries, mostly renowned for its smartphones and tablets. The company has a market cap of $5.53 billion, and it is trading at a price to earnings ratio of 66.82. Since the beginning of the year, its stock has gained 41.91% and on March 29th, it had a closing price of $10.09.

More specifically, Iridian Asset Management was the largest shareholder of BlackBerry Limited (NYSE:BB), with a stake worth $99.4 million reported as of the end of September. Trailing Iridian Asset Management was Kahn Brothers, which amassed a stake valued at $32.6 million. AQR Capital Management, D E Shaw, and Citadel Investment Group were also very fond of the stock, giving the stock large weights in their portfolios. 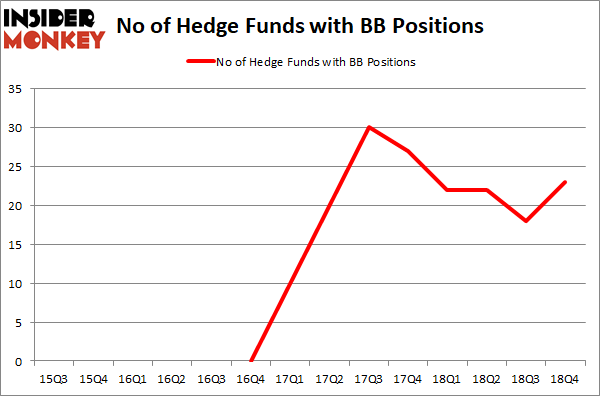 Recently CIBC restated its ‘Buy’ rating on the BlackBerry’s stock with a price target of $13.00, while 7 days before that, Morgan Stanley initiated coverage on and placed ‘Weight’ rating.