Hedge Funds Were All Over Valvoline Inc (VVV)’s IPO

Investing in small cap stocks has historically been a way to outperform the market, as small cap companies typically grow faster on average than the blue chips. That outperformance comes with a price, however, as there are occasional periods of higher volatility and underperformance. The time period between the end of June 2015 and the end of June 2016 was one of those periods, as the Russell 2000 ETF (IWM) has underperformed the larger S&P 500 ETF (SPY) by more than 10 percentage points. Given that the funds we track tend to have a disproportionate amount of their portfolios in smaller cap stocks, they have been underperforming the large-cap indices. However, things have dramatically changed over the last 5 months. Small-cap stocks reversed their misfortune and beat the large cap indices by almost 11 percentage points since the end of June. In this article, we use our extensive database of hedge fund holdings to find out what the smart money thinks of Valvoline Inc (NYSE:VVV).

Valvoline Inc (NYSE:VVV) was in 39 hedge funds’ portfolios at the end of the third quarter of 2016 after going public on September 23. The level of hedge fund ownership is not the only variable you need to analyze to decipher hedge funds’ perspectives. A stock may witness a boost in popularity but it may still be less popular than similarly priced stocks. That’s why at the end of this article we will examine companies such as Booz Allen Hamilton Holding Corporation (NYSE:BAH), Edgewell Personal Care Company (NYSE:EPC), and Tegna Inc (NYSE:TGNA) to gather more data points. 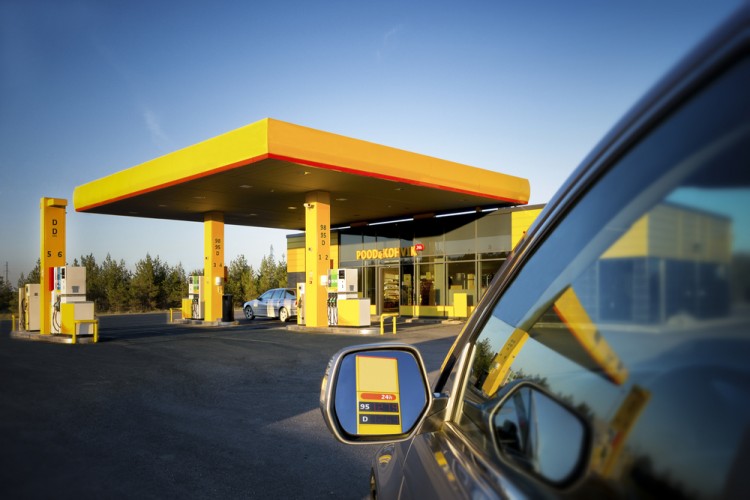 How have hedgies been trading Valvoline Inc (NYSE:VVV)?

Heading into the fourth quarter of 2016, a total of 39 of the hedge funds tracked by Insider Monkey held long positions in this stock. That’s an impressive push into a small-cap stock in the one week the company was public in the third quarter. Overall, hedge funds in our system owned 6.60% of Valvoline’s shares on September 30. So, let’s find out which hedge funds were among the top holders of the stock and which hedge funds were making big moves. 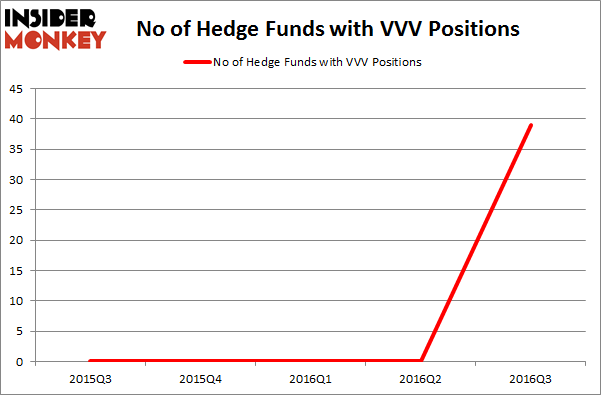 With general bullishness amongst the heavyweights, key hedge funds were breaking ground themselves. Some of the other funds with new positions in the stock are Jeff Lignelli’s Incline Global Management, Barry Rosenstein’s JANA Partners, and Matthew Knauer and Mina Faltas’ Nokota Management. We should note that none of these hedge funds are among our list of the 100 best performing hedge funds which is based on the performance of their 13F long positions in non-microcap stocks.

Best Performing Hedge Funds Strategy
Download a free copy of our newsletter and see the details inside!
Hedge Fund Resource Center
Related News
4 Stocks and 1 ETF That Had Soaring Short Interest Ahead of the Election 5 Countries That Have the Most Drones 6 Best Smartphones with Optical Zoom 10 Highest Rated Backpacking Tents
Billionaire Hedge Funds