Whether it was for profit taking or because of a bearish view, several stocks registered a significant drop in popularity among the funds we track during the third quarter. However, some of these stocks appreciated since the end of the third quarter and we have compiled a list of stocks, many of which have posted double-digit gains since the end of September. The first part of the list can be found here. Let’s take a look at the second part, which includes other five stocks that smart money investors might regret selling between July and September.

An everyday investor doesn’t have the same resources and possibilities to analyze different publicly-traded companies as hedge funds do. This is why it is a good idea to see at least what stocks hedge funds like the most and try to imitate some of their bullish moves in an attempt to reap market-beating returns. At Insider Monkey, we follow the activity of several hundred of the best-performing hedge funds as part of our strategy. We analyze their 13F filings and use the data to see what stocks they are collectively bullish on. However, through extensive research we have determined that the best approach to outperform the broader indices is to follow hedge funds into their top small-cap ideas. In our backtests, a portfolio of 15 most popular small-cap stocks generated alpha of 81 basis points, versus 0.7 percentage points posted by hedge funds’ top large- and mega-cap picks (see the details here).

Investors with Long Positions (as of September 30): 128

Aggregate Value of Investors’ Holdings (as of September 30): $8.96 Billion

During the third trimester the total number of hedgies holding shares of the $290.57 billion company in their portfolios dwindled by five while the aggregate value of these holdings increased by about $100 million mostly on the back of the 5% increase registered by the stock during this period. However, during the fourth quarter of 2015, Facebook’s stock advanced by more than 20% and closed 2015 with gains of around 34%. Gabriel Plotkin’s Melvin Capital Management and Robert Pohly’s Samlyn Capital reduced their respective Facebook holdings by 40% and 38% during the July-September period. Stephen Mandel‘s Lone Pine Capital seems to be on the right track though as it hiked its Facebook Inc (NASDAQ:FB) holding by 10% during the third trimester to 10.7 million shares.

2016 is expected to be a crucial year for the company and investors have high expectations from the company for the year. In addition to the sales growth and solid EPS figures projected by analysts, Facebook plans to expand its user base with the launch of a satellite that would be capable to provide Internet access in Africa, among its other initiatives. In terms of stock growth, billionaire Leon Cooperman’s Omega Advisors projected an 18% annual growth rate for Facebook’s stock for the next three to five years, according to an October investor conference call. 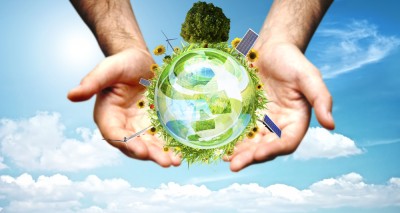 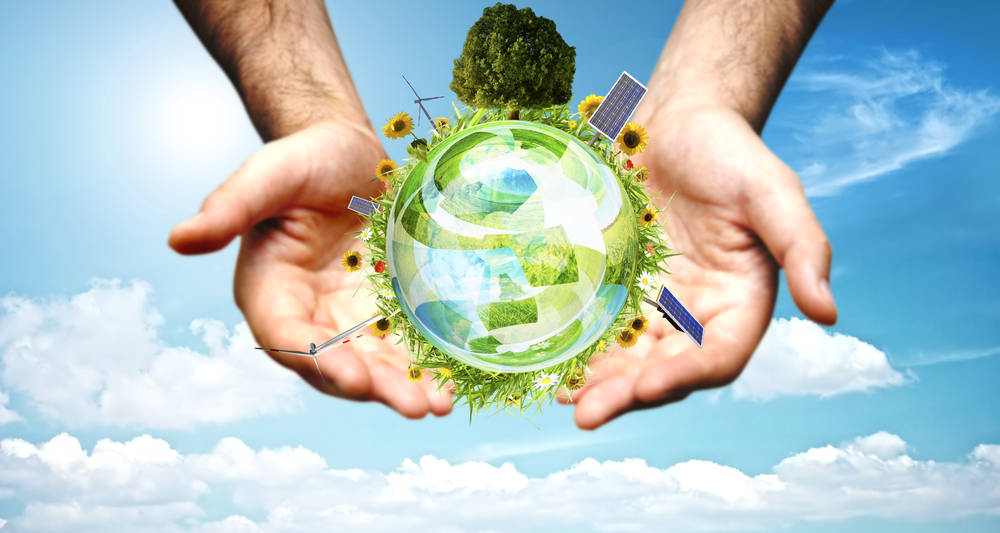 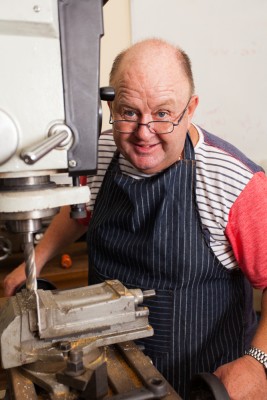 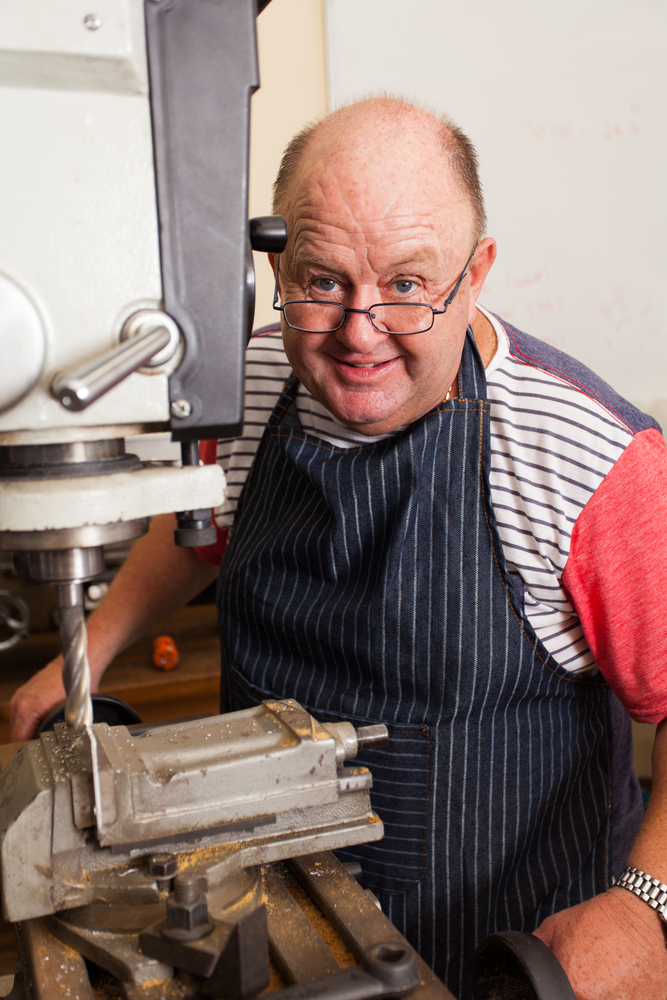 Dividend Aristocrats Part 44: T. Rowe Price Group Inc (TROW)
Monthly Newsletter Strategy
Download a free copy of our newsletter and see the details inside!
Hedge Fund Resource Center
Related News
Most Searched Stocks Among Financial Advisors Show Tech and Consumer Sectors in Spotlight General Motors Company (GM) Raises Dividend by 6%, Increases Earnings Outlook for 2016 Here Is Why Investors Are Pushing These 4 Stocks Higher Today Five Consumer Non-Durables Stocks That Hedge Funds Love Why Are These 4 Stocks on the Move? A Look At Whitebox Advisors Top Equity Holdings As It Prepares To Close Down Its Mutual Fund Unit A Look At Billionaire Julian Robertson’s Top Dividend Picks 10 Biggest Conference Centers in the US 11 Most Common Food Allergies in Children 11 Watches Most Popular with Celebrities
Billionaire Hedge Funds