Hedge Funds Outfitting Their Portfolios With These Apparel Stocks

While the Consumer Cyclical sector has produced gains of about 11.52% so far this year, the Apparel Manufacturing industry hasn’t contributed to that uptick, as it has incurred average losses of a little over 4% during the same period. However, investment in the industry can give portfolios much-needed diversification, and contrary to the general trend, there are some clear winners in terms of stock performance this year as well, not to mention some companies with intriguing future prospects. Using our extensive hedge fund data gathered from the latest round of 13F filings, we have extracted the five apparel stocks that the best hedge funds in the world have outfitted their portfolios with. Read on to find out what they are. 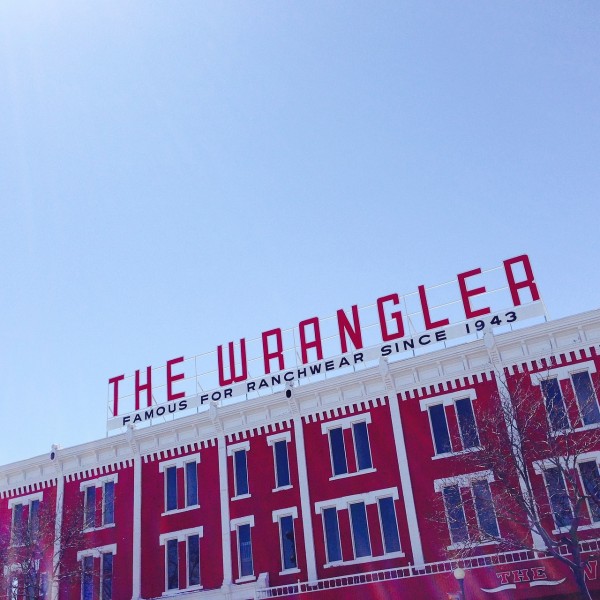 While the total number of hedge funds with investments in Under Armour Inc (NYSE:UA) increased from 23 at the end of March, the aggregate value of their positions fell from $337.65 million despite an almost 7% rise in the stock’s price. On a year-to-date basis, the $20.61 billion developer of branded performance apparel has seen its stock surge by more than 37%. Donald Chiboucis‘ Columbus Circle Investors is the largest shareholder of Under Armour Inc (NYSE:UA) within our database, holding nearly 1.98 million shares valued at $165.04 million, accounting for more than half of the investment in the stock from all of the funds in our database.

The $2.24 billion accessories and apparel company operates under two brands, namely Kate Spade New York, catering to women, and Jack Spade, a brand for men. The professional money managers we track lost some collective enthusiasm for Kate Spade & Co (NYSE:KATE) during the June quarter, as 29 funds had investments worth $902.92 million at the end of March. Considering that the stock has plummeted by more than 40% so far this year on the back of a disappointing performance in the first quarter, it is not surprising. However, a turnaround is potentially in the works, as the shares jumped by nearly 13% after the company announced its second quarter financial results on August 5, which showed a double-digit sales growth. Tiger Global Management LLC, which is led by Chase Coleman, upped its stake in Kate Spade & Co (NYSE:KATE) by 74% during the second trimester to 6.2 million shares.