Biotech has undoubtedly been one of the most cherished industries, among hedge funds over the last few years and it’s not hard to understand why. The rapid pace of M&A in the sector along with the several blockbuster drug approvals and launches has helped several funds in making outsized gains, something that only a few other industry sectors can match up to. However, after seeing a perpetual rise during several consecutive quarters most biotech stocks embarked on a major correction in the second-half of this year. The NASDAQ Biotechnology (INDEXNASDAQ:NBI) index, although still trades up 4.54% year-to-date, is down 20% from its peak of 4194.87 reached in July. Nevertheless, the biotech industry contains hundreds of stocks, of which only a select few can reward investors with substantial gains and one of the ways to find out which stocks are these, we have compiled a list of five companies that are the most popular among the funds we track.

We track hedge funds and prominent investors because our research has shown that historically their stock picks delivered superior risk-adjusted returns. This is especially true in the small-cap space. The 50 most popular large-cap stocks among hedge funds had a monthly alpha of about 6 basis points per month between 1999 and 2012; however the 15 most popular small-cap stocks delivered a monthly alpha of 80 basis points during the same period. This means investors would have generated 10 percentage points of alpha per year simply by imitating hedge funds’ top 15 small-cap ideas. We have been tracking the performance of these stocks since the end of August 2012 in real time and these stocks beat the market by 53 percentage points (102% return vs. S&P 500’s 49% gain) over the last 37 months (see the details here).

– Aggregate Value of Hedge Funds’ Holdings (as of September 30): $2 billion

Ireland-based medical technology company Medtronic PLC (NYSE:MDT) is among the few biotech stocks that are currently trading in the green for the year. The company posted solid results for the second quarter of its fiscal 2016, boosted by strong sales of newly released products. Moreover, Medtronic PLC (NYSE:MDT) has announced plans to buy back shares and retire some of its debt, using around $9.8 billion of overseas cash that has recently been repatriated. Amid a 9.7% drop of the stock in the third quarter, the number of funds bullish on the company declined by five, while the aggregate value of their holdings fell by $495 million. Having increased its stake in Medtronic PLC by 25% to 5 million shares during the third quarter, Doug Silverman and Alexander Klabin‘s Senator Investment Group continued to remain the company’s largest shareholder among the funds we track at the end of September.

Biogen Inc (NASDAQ:BIIB)’s stock took a beating in the third quarter after the company reported its second quarter numbers on July 24 and also announced that it would be slashing 11% of its workforce. A major highlight of Biogen Inc (NASDAQ:BIIB)’s last quarterly results was that its cash balance rose more than threefold to $4.1 billion during the July-September period, which the company might use to pursue a potential acquisition. Despite the over 27% decline the company suffered during the third quarter, its ownership among funds declined by only 3 the aggregate value of investors’ holdings in it fell by only 11.7%. On December 1 analysts at Raymond James reiterated their ‘Buy’ rating and $104 price target on the stock. Robert Pitts‘ Steadfast Capital Management initiated a stake in Biogen Inc (NASDAQ:BIIB) during the third quarter by acquiring 952,862 shares of the company. 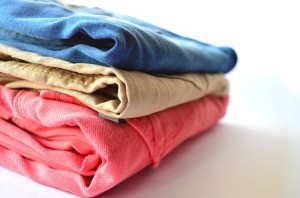 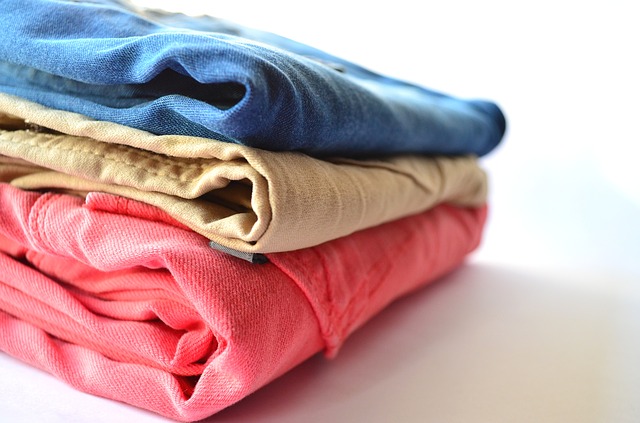 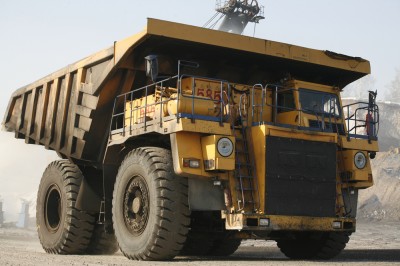 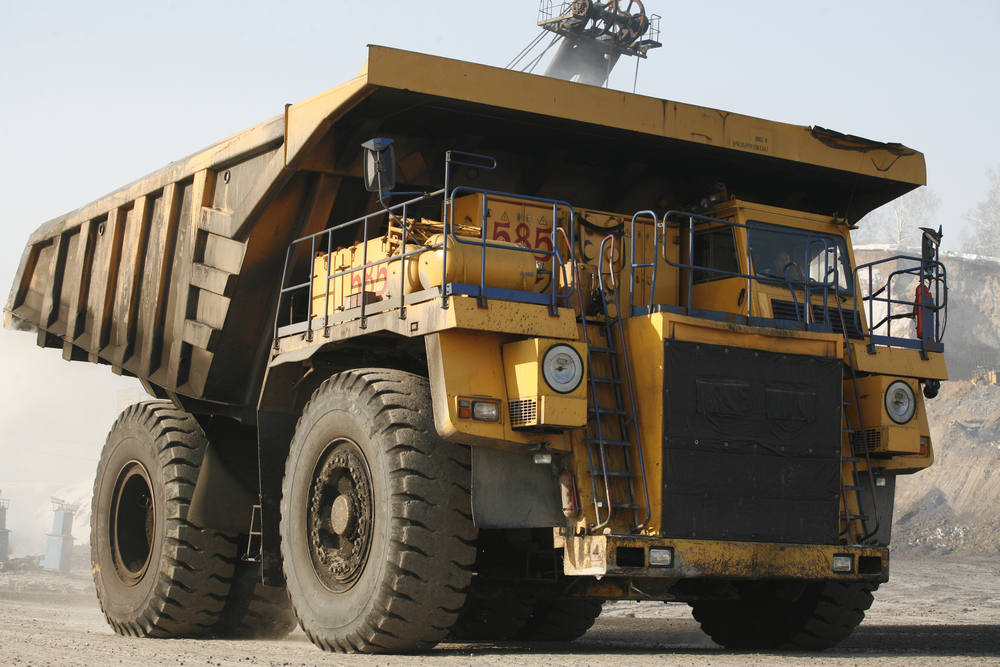 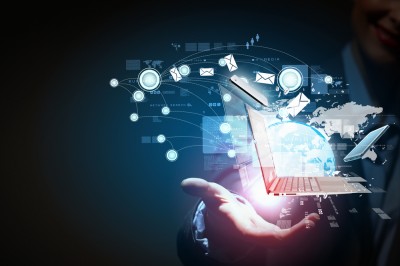 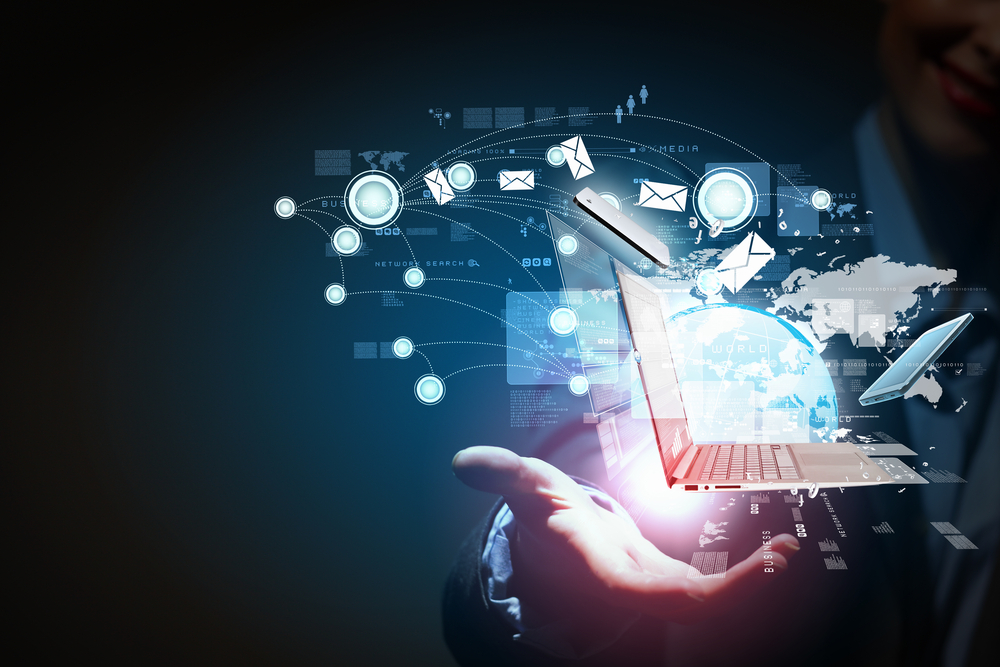 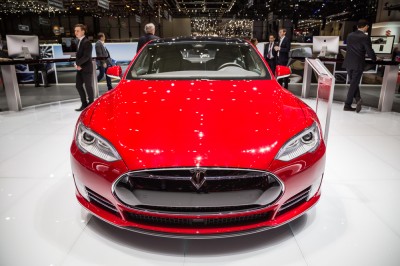 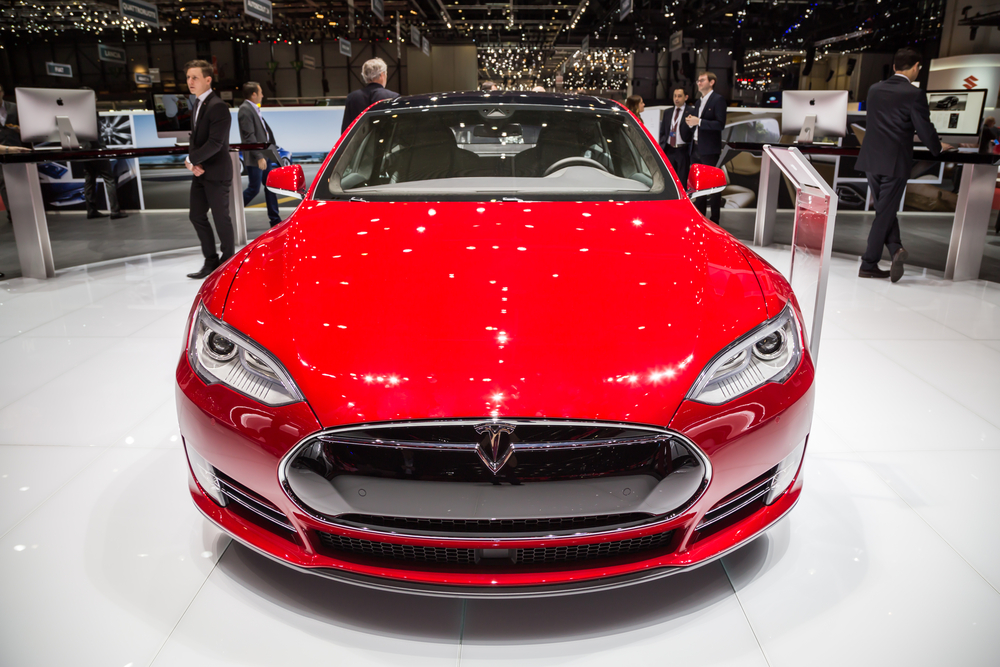 This Week In Tech: Apple, Tesla, and Mobileye 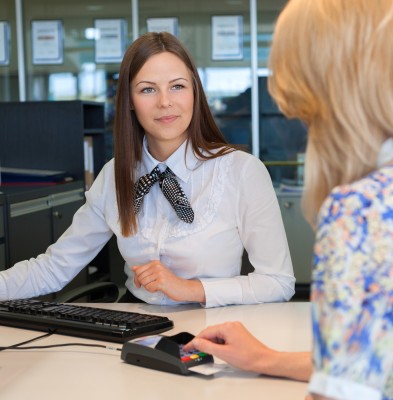 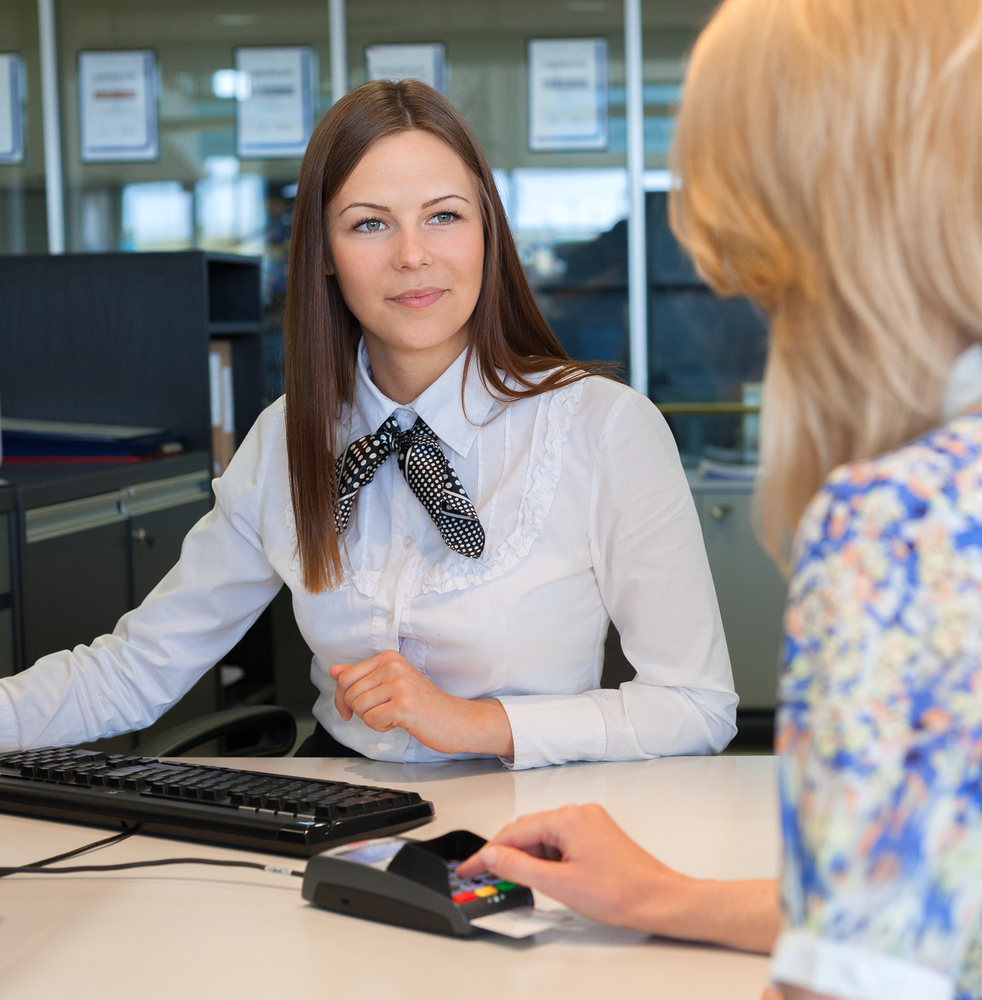 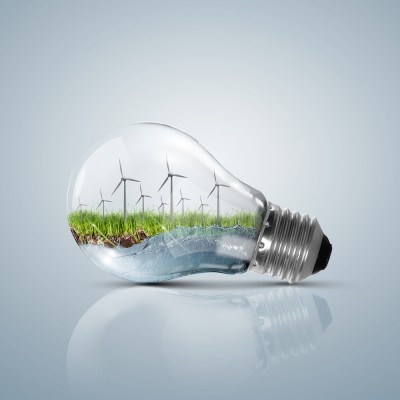 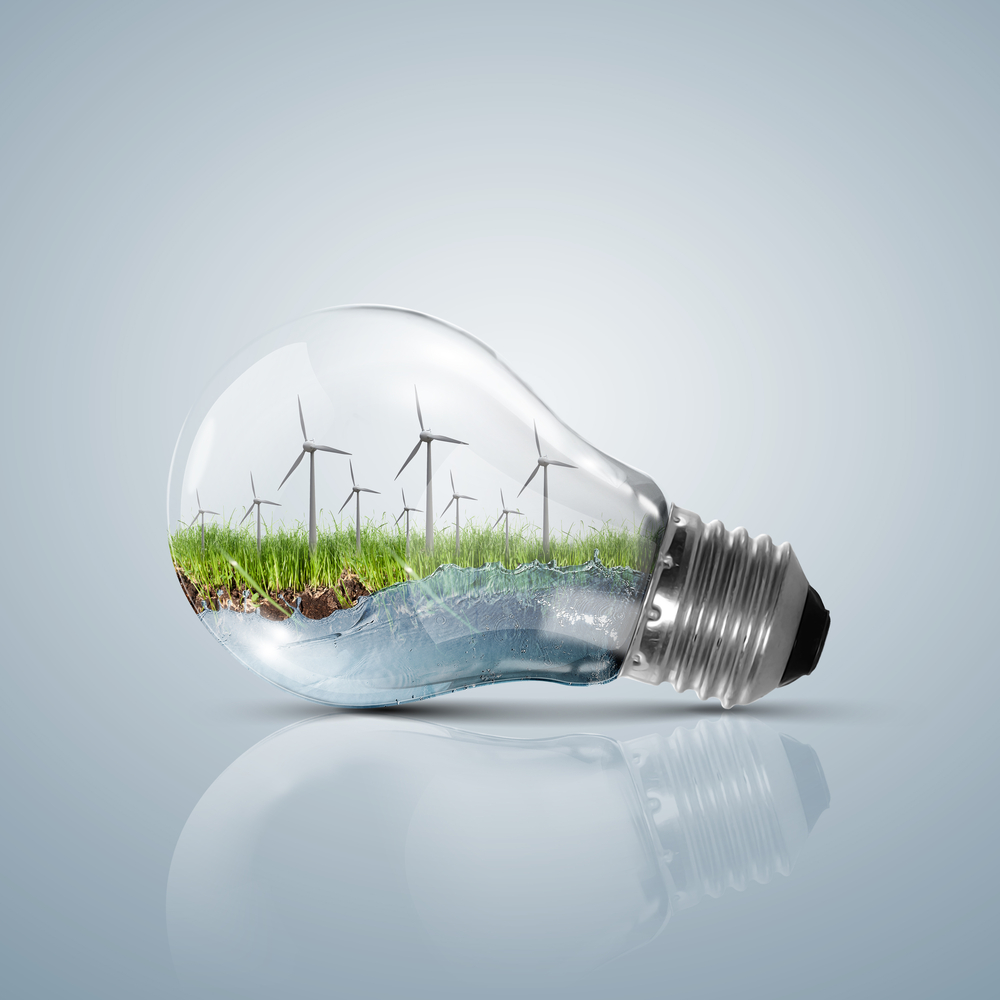