4 Uranium Stocks You Should Buy Now

What are the best uranium stocks? The basic materials sector has been struggling lately, having only posted average gains of 1.9% in the past 12 months. That doesn’t mean that the sector is going to stay this way, and in fact provides an opportunity to follow the oldest mantra in investing: “buy low and sell high”. Today we will be focusing on a precious metal, which has seen its price rise by more than 6.2% over the last month, uranium. The metal’s main industrial use is as fuel in nuclear power plants, providing about 14% of the world’s electricity. Hence, Japan’s recent announcement that it will be restarting its nuclear power plants more than four years after the Fukushima nuclear disaster, and the commitment of the U.S to reduce emissions, which also puts nuclear power in a favorable light, had a positive impact on the metal’s price. Scanning our database, we have come up with the four most popular companies among hedge funds that are focused on the extraction of this metal. Read on to find out who they are. 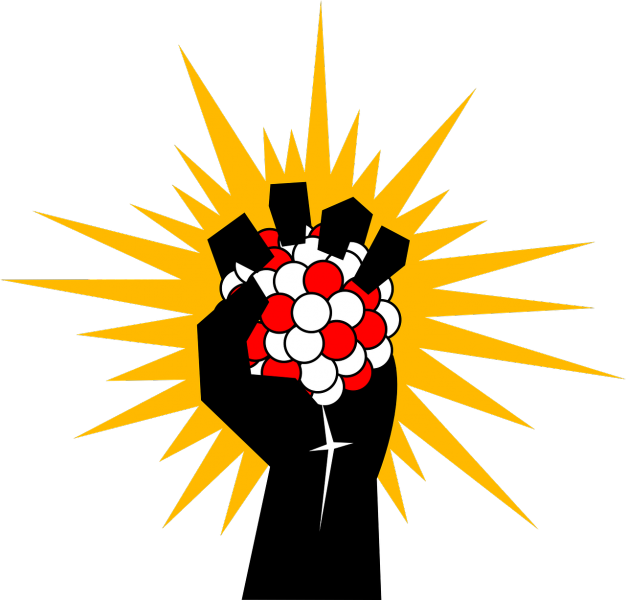 At the end of March, 16 hedge funds had investments worth $321.76 million in Rio Tinto plc (ADR) (NYSE:RIO). The stock price depreciated by a little over 4% during the June quarter, while it is down by about 20% so far this year. Although Rio Tinto plc (ADR) (NYSE:RIO) is slightly less popular than BHP Billiton Limited (ADR) (NYSE:BHP) as far as hedge fund sentiment is concerned, many analysts actually favor the former, given its discipline, restructuring potential, cheap valuation, and dividend yield, which currently stands at 5.64%. Such analyst firms include UBS and T. Rowe Price. Rio Tinto’s largest shareholder within our database, David Shaw‘s D E Shaw, increased its holding in the company by 14% to about 764,100 shares valued at $13.49 million during the second quarter.

During the second quarter, the hedge fund interest in AngloGold Ashanti Limited (ADR) (NYSE:AU) fell from 21 firms with a total investment of $635.16 million in the company. John Paulson‘s Paulson & Co reduced its stake in the company by 1% to 26.03 million shares during this period. As the name suggests, AngloGold Ashanti Limited (ADR) (NYSE:AU)’s main exposure is to gold, but the company also produces uranium, silver, and sulfuric acid.