What are largest hedge funds in Europe? Usually when it comes to discussing money managers, the mind goes straight to U.S-based firms. They seem to be the largest ones and the most widely-covered. Since hedge funds offer great returns, they represent an attractive investment mechanism, which is widely used not only in the U.S. but in the whole world in general.

In Europe, the hedge fund industry has developed as well, with the continent hosting some of the largest hedge funds. However, while in the U.S., hedge funds meet a standard set of regulations from the authorities, in Europe the situation is a bit more complex. While countries like England or Switzerland opt for a lack of regulation for hedge funds, other states, including Germany, insist on adopting some measures and laws. The law of the European Union has not made a decision regarding hedge funds yet, but the odds are more inclined towards regulation. Still wondering what is a hedge fund manager? Follow the link to find out.

But even so, many major hedge funds are operating on the European markets, investing in a wide variety of securities, like bonds or stocks. Some of these investment players are so big, that even a small part of their assets under management could make them leaders on a particular market. We’ve compiled a list of Europe’s largest hedge funds, ranking them according to their Assets Under Management (AUM) figures, based on information from the British “The Hedgefund Journal.”

In 10th position of our list is situated Amundi. It has over $11 billion in AUM and was founded in 2010. Among its founders and principals we can mention Laurent Guillet, Frank Dargent, and Luc Martin. Amundi contains three hedge funds based in Ireland and Bermuda, each of which involve a variety of strategies like Event-driven, focusing on M&A or Equity neutral. It is also important to mention that one of the Amundi hedge funds has Jana Partners’ Barry Rosenstein among its portfolio managers. Amundi is a part of Amundi Asset Management, a global asset management firm with over $955 billion in AUM.

We have also included Capula Global, a hedge fund with about $13 billion in AUM. It was founded by Yan Huo and Masao Asai in 2005 and contains two hedge funds, both domiciled in Cayman Islands. Capula Global uses FI relative value and Macro/Defensive Macro strategies.

While these two hedge funds have large amounts in AUM, on the following pages we have a couple of other large hedge funds, whose AUM is even more impressive.

Continue reading to see the rest of the largest hedge funds in Europe: 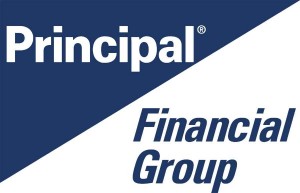 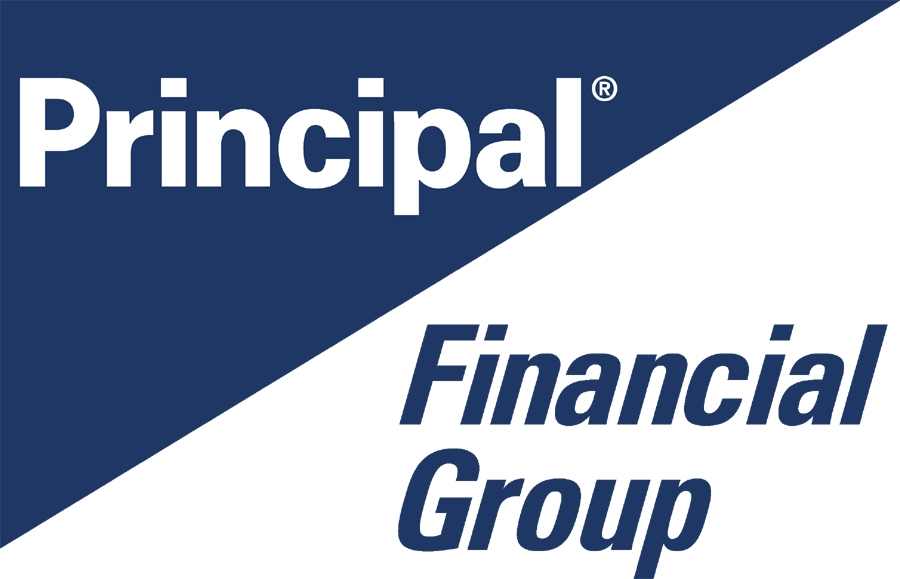 REIT ETFs: The 10 Best Yields On The Market