In these volatile markets we scrutinize hedge fund filings to get a reading on which direction each stock might be going. Out of thousands of stocks that are currently traded on the market, it is difficult to identify those that will really generate strong returns. Hedge funds and institutional investors spend millions of dollars on analysts with MBAs and PhDs, who are industry experts and well connected to other industry and media insiders on top of that. Individual investors can piggyback the hedge funds employing these talents and can benefit from their vast resources and knowledge in that way. We analyze quarterly 13F filings of nearly 835 hedge funds and, by looking at the smart money sentiment that surrounds a stock, we can determine whether it has the potential to beat the market over the long-term. Therefore, let’s take a closer look at what smart money thinks about Lattice Semiconductor Corporation (NASDAQ:LSCC).

Is Lattice Semiconductor Corporation (NASDAQ:LSCC) a bargain? Prominent investors are in a bullish mood. The number of bullish hedge fund bets advanced by 5 lately. Our calculations also showed that LSCC isn’t among the 30 most popular stocks among hedge funds (click for Q4 rankings and see the video at the end of this article for Q3 rankings). LSCC was in 32 hedge funds’ portfolios at the end of December. There were 27 hedge funds in our database with LSCC positions at the end of the previous quarter. 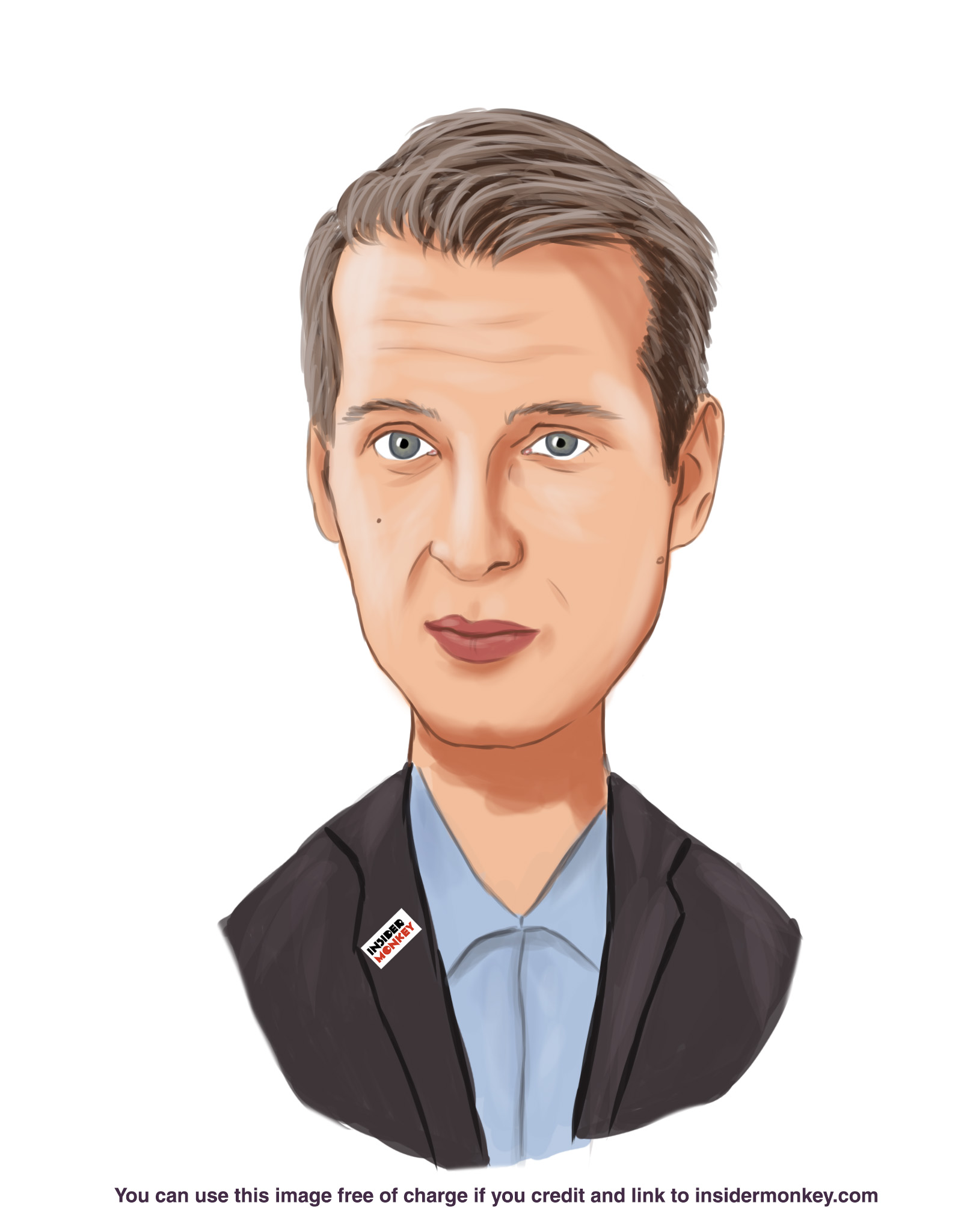 We leave no stone unturned when looking for the next great investment idea. For example we recently identified a stock that trades 25% below the net cash on its balance sheet. We read hedge fund investor letters and listen to stock pitches at hedge fund conferences, and go through short-term trade recommendations like this one. We even check out the recommendations of services with hard to believe track records. Our best call in 2020 was shorting the market when S&P 500 was trading at 3150 after realizing the coronavirus pandemic’s significance before most investors. Now let’s check out the latest hedge fund action regarding Lattice Semiconductor Corporation (NASDAQ:LSCC). 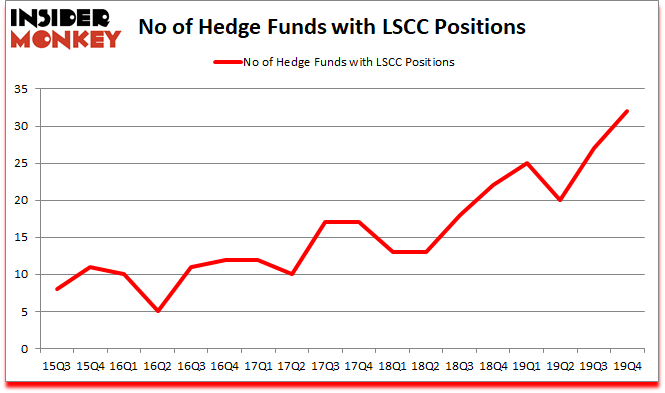 Among these funds, Lion Point held the most valuable stake in Lattice Semiconductor Corporation (NASDAQ:LSCC), which was worth $69.5 million at the end of the third quarter. On the second spot was Renaissance Technologies which amassed $33.4 million worth of shares. Maplelane Capital, KCL Capital, and Two Sigma Advisors were also very fond of the stock, becoming one of the largest hedge fund holders of the company. In terms of the portfolio weights assigned to each position Lion Point allocated the biggest weight to Lattice Semiconductor Corporation (NASDAQ:LSCC), around 6.46% of its 13F portfolio. Bronson Point Partners is also relatively very bullish on the stock, designating 5.39 percent of its 13F equity portfolio to LSCC.

Now, some big names were breaking ground themselves. Woodline Partners, managed by Michael Rockefeller and Karl Kroeker, established the most outsized position in Lattice Semiconductor Corporation (NASDAQ:LSCC). Woodline Partners had $13.5 million invested in the company at the end of the quarter. Richard Driehaus’s Driehaus Capital also made a $5.3 million investment in the stock during the quarter. The other funds with brand new LSCC positions are Josh Goldberg’s G2 Investment Partners Management, Chuck Royce’s Royce & Associates, and Christopher Weldon’s Stamina Capital Management.

As you can see these stocks had an average of 12.25 hedge funds with bullish positions and the average amount invested in these stocks was $90 million. That figure was $281 million in LSCC’s case. Wingstop Inc (NASDAQ:WING) is the most popular stock in this table. On the other hand Sunoco LP (NYSE:SUN) is the least popular one with only 6 bullish hedge fund positions. Compared to these stocks Lattice Semiconductor Corporation (NASDAQ:LSCC) is more popular among hedge funds. Our calculations showed that top 20 most popular stocks among hedge funds returned 41.3% in 2019 and outperformed the S&P 500 ETF (SPY) by 10.1 percentage points. These stocks lost 17.4% in 2020 through March 25th but still managed to beat the market by 5.5 percentage points. Hedge funds were also right about betting on LSCC, though not to the same extent, as the stock returned -17.5% during the first quarter (through March 25th) and outperformed the market as well.