We can judge whether Herbalife Nutrition Ltd. (NYSE:HLF) is a good investment right now by following the lead of some of the best investors in the world and piggybacking their ideas. There’s no better way to get these firms’ immense resources and analytical capabilities working for us than to follow their lead into their best ideas. While not all of these picks will be winners, our research shows that these picks historically outperformed the market when we factor in known risk factors.

Herbalife Nutrition Ltd. (NYSE:HLF) was in 27 hedge funds’ portfolios at the end of June. HLF has experienced a decrease in activity from the world’s largest hedge funds of late. There were 32 hedge funds in our database with HLF positions at the end of the previous quarter. Our calculations also showed that HLF isn’t among the 30 most popular stocks among hedge funds (see the video below). 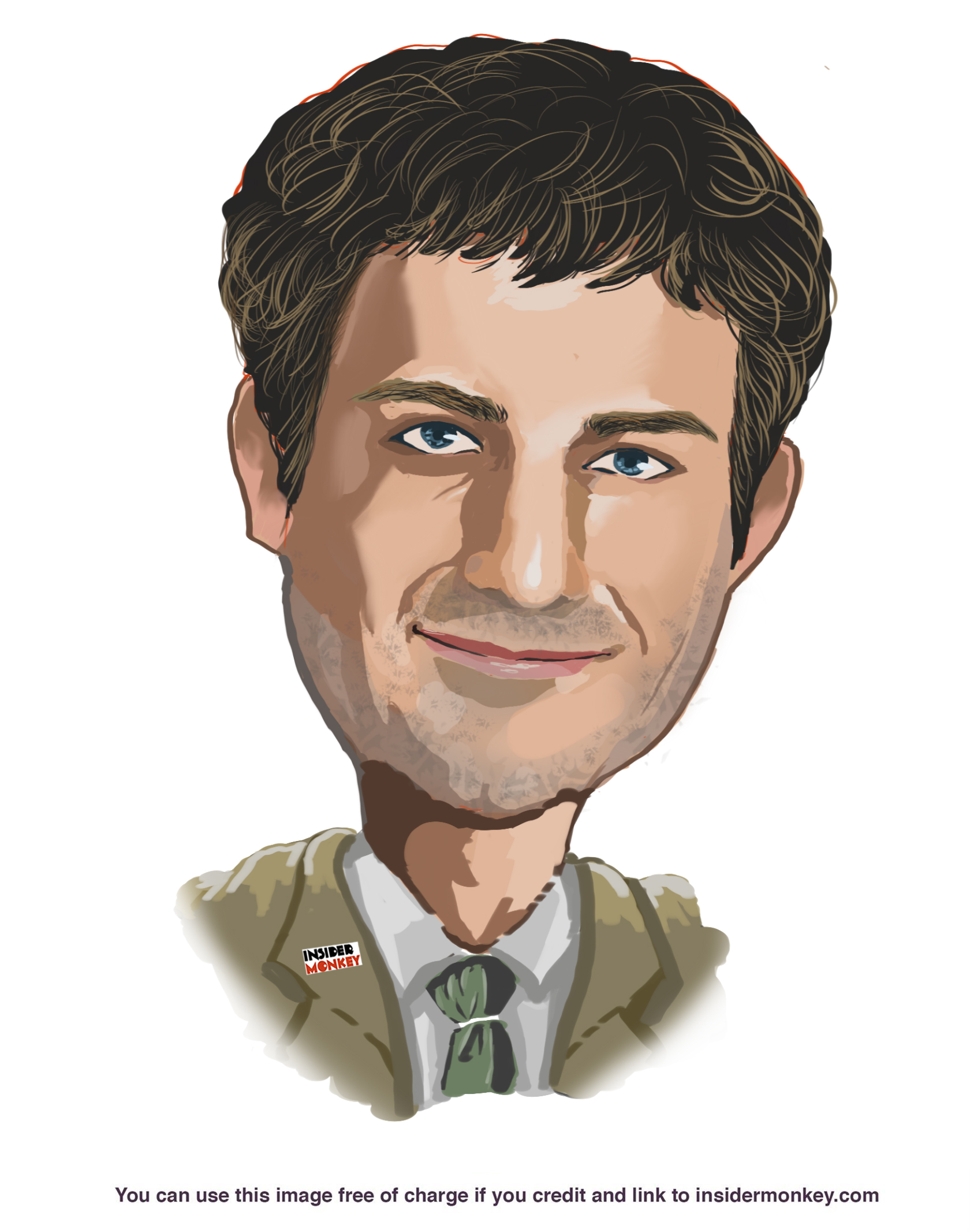 What have hedge funds been doing with Herbalife Nutrition Ltd. (NYSE:HLF)? 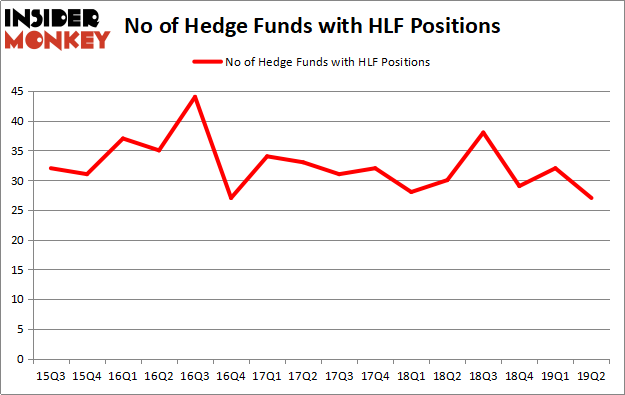 More specifically, Icahn Capital LP was the largest shareholder of Herbalife Nutrition Ltd. (NYSE:HLF), with a stake worth $1506.3 million reported as of the end of March. Trailing Icahn Capital LP was Deccan Value Advisors, which amassed a stake valued at $416.4 million. Renaissance Technologies, D E Shaw, and CAS Investment Partners were also very fond of the stock, giving the stock large weights in their portfolios.

Because Herbalife Nutrition Ltd. (NYSE:HLF) has faced declining sentiment from hedge fund managers, it’s easy to see that there exists a select few funds who sold off their full holdings last quarter. Interestingly, Howard Marks’s Oaktree Capital Management cut the biggest stake of the “upper crust” of funds tracked by Insider Monkey, valued at close to $12.7 million in stock. Alec Litowitz and Ross Laser’s fund, Magnetar Capital, also said goodbye to its stock, about $7.2 million worth. These bearish behaviors are important to note, as total hedge fund interest dropped by 5 funds last quarter.

As you can see these stocks had an average of 11.75 hedge funds with bullish positions and the average amount invested in these stocks was $171 million. That figure was $2753 million in HLF’s case. CubeSmart (NYSE:CUBE) is the most popular stock in this table. On the other hand Enel Chile S.A. (NYSE:ENIC) is the least popular one with only 6 bullish hedge fund positions. Compared to these stocks Herbalife Nutrition Ltd. (NYSE:HLF) is more popular among hedge funds. Our calculations showed that top 20 most popular stocks among hedge funds returned 24.4% in 2019 through September 30th and outperformed the S&P 500 ETF (SPY) by 4 percentage points. Unfortunately HLF wasn’t nearly as popular as these 20 stocks and hedge funds that were betting on HLF were disappointed as the stock returned -11.5% during the third quarter and underperformed the market. If you are interested in investing in large cap stocks with huge upside potential, you should check out the top 20 most popular stocks among hedge funds as many of these stocks already outperformed the market in Q3.