One of the larger companies that have gained ground on Thursday is Palo Alto Networks Inc (NYSE:PANW), whose stock has advanced by almost 8% on a trading volume of 2.94 million shares, versus average of 1.65 million shares. The reason behind the appreciation are very strong financial results for the fourth quarter of fiscal 2015, ended July 31. The company delivered a revenue growth of 59% on the year to $283.9 million and non-GAAP net income of $0.28 per share, versus $0.11 posted a year earlier. Analysts expected earnings of $0.25 per share and revenue of $270 million, and by beating them, Palo Alto had one of the strongest quarters in the last several years. 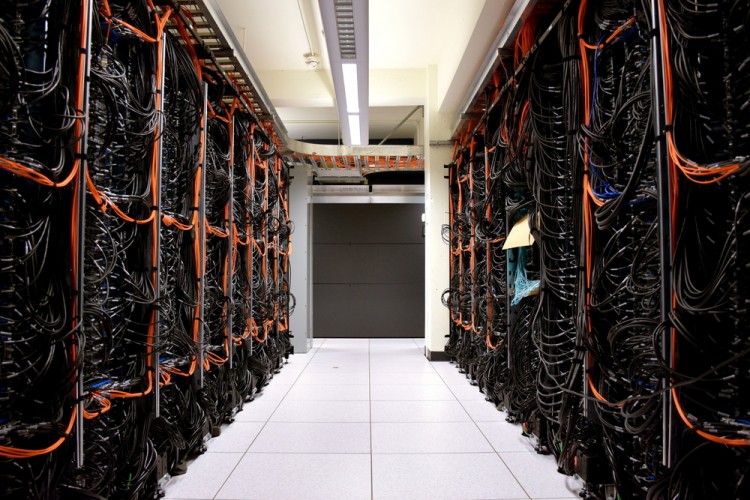 For the full year, Palo Alto Networks Inc (NYSE:PANW)’s revenue grew by 55% to $928.1 million and EPS surged to $0.86 from $0.40. The improvement of the results comes as governments and companies increased their spending on cybersecurity and the news had a positive impact across the whole industry. In this way, Fortinet Inc (NASDAQ:FTNT) appreciated by almost 3% today, while Juniper Networks, Inc. (NYSE:JNPR) gained 1.50%.

Aside from the fact that the overall market appreciated Palo Alto Networks Inc (NYSE:PANW)’s results, it’s important to point out that the company also has many fans among the smart money investors. The company is rather popular among the hedge fund we track, as we shall see later. But before we get to that, we need to explain the reasoning behind our interest in the hedge fund sentiment regarding a stock. Generally, most retail investors don’t pay attention to hedge funds’ moves, because of their lagging returns in the last couple of years. However, this performance is mostly affected by the hedge funds’ short positions in the bull market. On the other hand, some of their individual picks can generate returns significantly above those of the market. This is the case for hedge funds’ small-cap ideas, around which we have built our small-cap strategy. This strategy involves imitating 15 most popular small-cap stocks among some 730 funds and it has returned some 118% in the last three years alone, beating the market by over 60 percentage points (read more details here).

When it comes to Palo Alto Networks Inc (NYSE:PANW), our data show that smart money like the company more than other cybersecurity stocks. At the end of June, 45 funds held $735.49 million worth of stock, representing some 5% of the company. However, as the stock gained 20% between April and June, the number of investors with long positions declined by two, and the total value of the stakes slid from $953.21 million at the end of June, which can be explained by some investors’ desires to book profits. By comparison, Fortinet also witnessed a small decline in popularity as 26 funds disclosed stakes worth $322.14 million in aggregate as of the end of the second quarter.