Cytec Industries Inc (NYSE:CYT) has been sold to Solvay, a Belgian chemicals company, for $5.5 billion or $75.25 per share, sending shares of Cytec spiking by nearly 27% to $73.97 in afternoon trading. The sale caps a strong year for the stock, which was already up by 25% year-to-date before the latest push. Cytec earned about $2 billion in fiscal year 2014, primarily on the strong of its materials business for the automotive and aerospace industries. In particular, Solvay CEO Jean-Pierre Clamadieu said in an interview with CNBC that “We do believe that getting a position in aerospace – it’s the second global supplier of advanced material into aerospace – is very attractive for a company like us.” Cytec had sales of $265 million in its aerospace division in the second quarter of 2015, which accounted for  more than half of its $508 million in sales for the quarter, though its percentage of operating earnings fell to 49.1% year-over-year from 52.7%, and sales for the segment were up by just 1% year-over-year. It’s actually the company’s in process separation segment which is experiencing the best growth, with sales up by 6% and operating earnings up by 14% year-over-year. 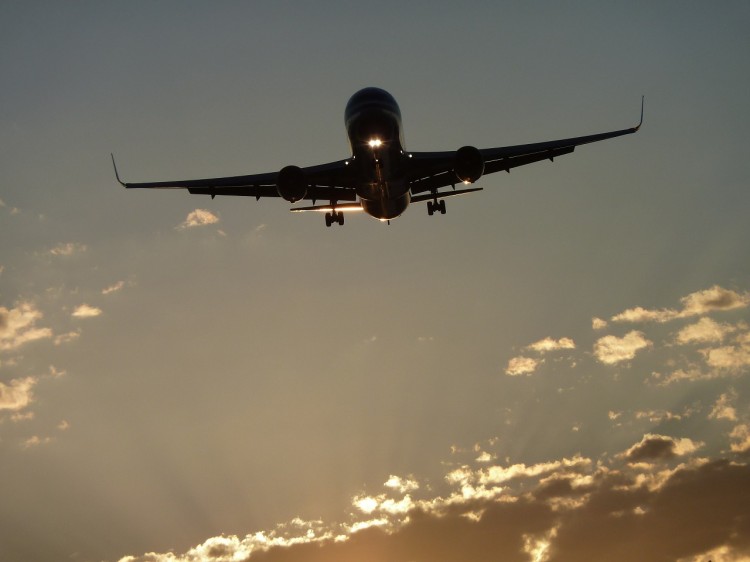 Several of the smart money managers tracked by Insider Monkey were poised to strike it big on the latest deal. At the end of the first quarter, a total of 24 of the hedge funds tracked by Insider Monkey were long in this stock, a drop of two from the end of the previous quarter. However, their aggregate holdings increased to over $323 million during the quarter from just over $257 million one quarter earlier. With shares of Cytec Industries Inc (NYSE:CYT) being up by about 17% during this time, the increase in share price accounts for some of the increase, though the smart money increased their total holdings as well. Shares were up by more than 10% in the second quarter.

Professional investors spend considerable time and money conducting due diligence on each company they invest in, which makes them the perfect investors to emulate. However, we also know that the returns of hedge funds on the whole have not been good for several years, underperforming the market. We analyzed the historical stock picks of these investors and our research revealed that the small-cap picks of these funds performed far better than their large-cap picks, which is where most of their money is invested and why their performances as a whole have been poor. Why pay fees to invest in both the best and worst ideas of a particular hedge fund when you can simply mimic the best ideas of the best fund managers on your own? A portfolio consisting of the 15 most popular small-cap stock picks among the funds we track has returned more than 123% and beaten the market by more than 66 percentage points since the end of August 2012 (see the details).