At Insider Monkey, we gather and collate data from only the best hedge funds in the world in order to identify trends that we can profit from. With the recent round of 13F filings behind us, we’ve studied the activity among these elite funds as it pertains to various sectors and have observed some intriguing results. One such sector is the basic industries sector, where we witnessed hedge funds we track selling out of a number of their former top picks in that sector, including Air Products & Chemicals Inc. (NYSE:APD), Procter & Gamble Co (NYSE:PG), and CF Industries Holdings, Inc. (NYSE:CF). We’ll study that activity as well as the action on two other basic industries stocks, W. R. Grace & Co (NYSE:GRA), and Axiall Corp (NYSE:AXLL). 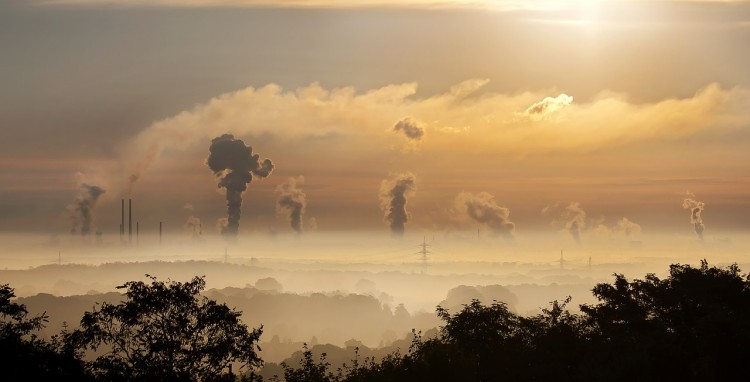 Professional investors spend considerable time and money conducting due diligence on each company they invest in, which makes them the perfect investors to emulate. However, we also know that the returns of hedge funds on the whole have not been good for several years, underperforming the market. We analyzed the historical stock picks of these investors and our research revealed that the small-cap picks of these funds performed far better than their large-cap picks, which is where most of their money is invested and why their performances as a whole have been poor. Why pay fees to invest in both the best and worst ideas of a particular hedge fund when you can simply mimic the best ideas of the best fund managers on your own? A portfolio consisting of the 15 most popular small-cap stock picks among the funds we track has returned 118% and beaten the market by more than 60 percentage points since the end of August 2012 (see the details).

Let’s start with Air Products & Chemicals Inc. (NYSE:APD). While the stock maintains its status as the most popular in the sector among the smart money we track, there were seven less of those smart money managers with holdings in it as of June 30 when compared to March 31. 76 firms held $8.63 billion of the company’s stock, with the latter figure also down during the second quarter, by over 13%. While Air Products & Chemicals Inc. (NYSE:APD)’s stock did decline by about 9% during the quarter, the figures show there was also some collective selling of shares. While the smart money has been selling, insiders were buying, as Chairman, President, and CEO Seifi Gasemi acquired 20,000 shares in early August. Shares of Air Products & Chemicals are down by 2.67% year-to-date. While Bill Ackman maintained his large position of 20.55 million shares, Andreas Halvorsen’s Viking Global was among the notable sellers, disposing of 25% of its substantial stake in the company, leaving it with 5.91 million shares.

The second-most popular basic industries stock among the funds we track as of March 31, Procter & Gamble Co (NYSE:PG) has slid to fifth, as hedge fund ownership declined by six to 58 by June 30. The value of funds’ holdings also declined by about 4% to $9.64 billion, although the stock slid by an equal amount during the period. Shares have slid even more sharply in the third quarter, pushing them down by nearly 19% year-to-date and to their lowest point in over two years. Given the company’s exemplary history of dividend payments, the current dividend yield of 3.59% becomes even more attractive, and should make the stock very appealing to investors. Nonetheless, among the funds that sold out of the stock in the second quarter was Matthew Tewksbury’s Stevens Capital Management, which sold off a position that had contained 508,873 shares worth $41.70 million on March 31. Renowned value investors Warren Buffett and Donald Yacktman both maintain massive stakes in Procter & Gamble Co (NYSE:PG).

Netflix, Inc. (NFLX) Down on Negative News but Hedge Are Funds Bullish

Billionaire Louis Bacon Is Loading Up On Finance Stocks