To most shareholders, hedge funds are perceived as worthless, outdated investment vehicles of yesteryear. While there are more than 8000 funds with their doors open today, we choose to focus on the leaders of this club, about 450 funds. It is widely believed that this group oversees the majority of the hedge fund industry’s total capital, and by paying attention to their top stock picks, we have unsheathed a few investment strategies that have historically outperformed the broader indices. Our small-cap hedge fund strategy outpaced the S&P 500 index by 18 percentage points per year for a decade in our back tests, and since we’ve began to sharing our picks with our subscribers at the end of August 2012, we have trumped the S&P 500 index by 23.3 percentage points in 8 months (explore the details and some picks here). 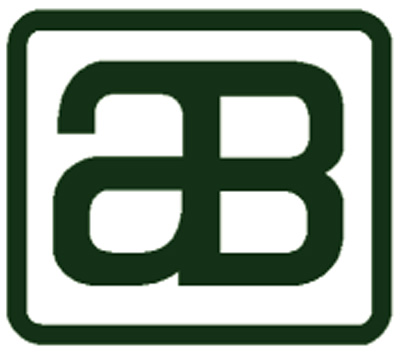 Just as important, bullish insider trading sentiment is a second way to break down the investments you’re interested in. There are a number of incentives for an executive to drop shares of his or her company, but just one, very obvious reason why they would buy. Many academic studies have demonstrated the impressive potential of this tactic if shareholders know where to look (learn more here).

What have hedge funds been doing with Arkansas Best Corporation (NASDAQ:ABFS)?

Heading into Q2, a total of 13 of the hedge funds we track were long in this stock, a change of 18% from one quarter earlier. With hedgies’ positions undergoing their usual ebb and flow, there exists a few key hedge fund managers who were upping their holdings considerably.

Of the funds we track, Royce & Associates, managed by Chuck Royce, holds the biggest position in Arkansas Best Corporation (NASDAQ:ABFS). Royce & Associates has a $16.2 million position in the stock, comprising less than 0.1%% of its 13F portfolio. The second largest stake is held by AQR Capital Management, managed by Cliff Asness, which held a $1.6 million position; less than 0.1%% of its 13F portfolio is allocated to the company. Some other peers with similar optimism include Ken Griffin’s Citadel Investment Group, Peter Algert and Kevin Coldiron’s Algert Coldiron Investors and Jim Simons’s Renaissance Technologies.

With a general bullishness amongst the heavyweights, key money managers have been driving this bullishness. SAC Capital Advisors, managed by Steven Cohen, initiated the most outsized call position in Arkansas Best Corporation (NASDAQ:ABFS). SAC Capital Advisors had 0.5 million invested in the company at the end of the quarter. Israel Englander’s Millennium Management also made a $0.5 million investment in the stock during the quarter. The following funds were also among the new ABFS investors: Neil Chriss’s Hutchin Hill Capital and Glenn Russell Dubin’s Highbridge Capital Management.

What have insiders been doing with Arkansas Best Corporation (NASDAQ:ABFS)?

Bullish insider trading is most useful when the company we’re looking at has seen transactions within the past half-year. Over the last six-month time frame, Arkansas Best Corporation (NASDAQ:ABFS) has seen zero unique insiders buying, and zero insider sales (see the details of insider trades here). 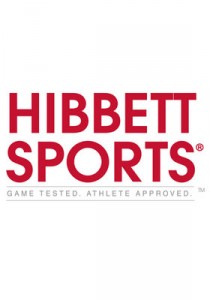 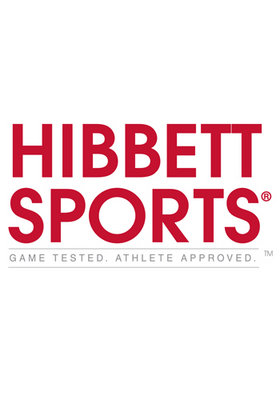 Here is What Hedge Funds Think About Gartner Inc (IT)
Monthly Newsletter Strategy
Download a free copy of our newsletter and see the details inside!
Hedge Fund Resource Center
Billionaire Hedge Funds