Cohen’s Fund Returned A Measly 1% Last Year (Bloomberg)
Steve Cohen’s Point72 Asset Management returned about 1 percent in 2016, the second-worst annual performance ever for the billionaire investor, according to people familiar with the returns. The family office, which runs Cohen’s personal fortune and invests across equity teams, suffered along with other multi-manager firms, which struggled to make money in stocks. The high correlation among equities for most of last year, caused in part by the billions of dollars that flowed into index and exchange-traded funds, hurt managers making significant wagers on falling shares. Last year was a comedown for Cohen, who is used to his managers making money no matter the market environment. When he was running his predecessor firm, SAC Capital Advisors, it averaged returns of about 30 percent annually, and posted only one losing year, in 2008, when it dropped almost 28 percent.

Carl Icahn Has Chosen Trolling Bill Ackman Over Making Money (DealBreaker)
Now deep into his golden years, it seems Carl Icahn has decided that there are more important things than making money. Just days away from starting his dream job of managing the largest regulatory bonfire in history on the National Mall, for the past four years he seems to have derived most of his pleasure from torturing friend-turned-enemy-turned-friend-turned-maybe-enemy-again Bill Ackman. Which is good, because for the last three of those four years, Icahn hasn’t been very good at making money. In fact, during that time, he’s actually been worse at it than Ackman, including a 20.3% drop in 2016 compared to Pershing Square’s 13.5% dip. Uncle Carl doesn’t seem to care.

Hedge Fund Founder Scaramucci To Join Trump’s White House As Liaison (Reuters)
Anthony Scaramucci, a hedge fund founder who was a fundraiser in Donald Trump’s election campaign, will join the president-elect’s White House staff as an advisor and public liaison to government agencies and businesses, he said on Friday. Scaramucci, founder of Skybridge Capital hedge fund and a former employee at Goldman Sachs (GS.N), is a member of Trump’s transition team. He will work as a liaison in the White House for state and local governments and for both American and foreign businesses, Scaramucci told reporters in New York. “One of my other personal goals though is to get all of the American people to see President Trump the way I see him,” he added.

Wisdom From Billionaire Druckenmiller and His Top Tech Picks 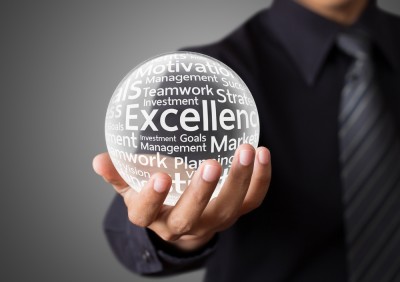 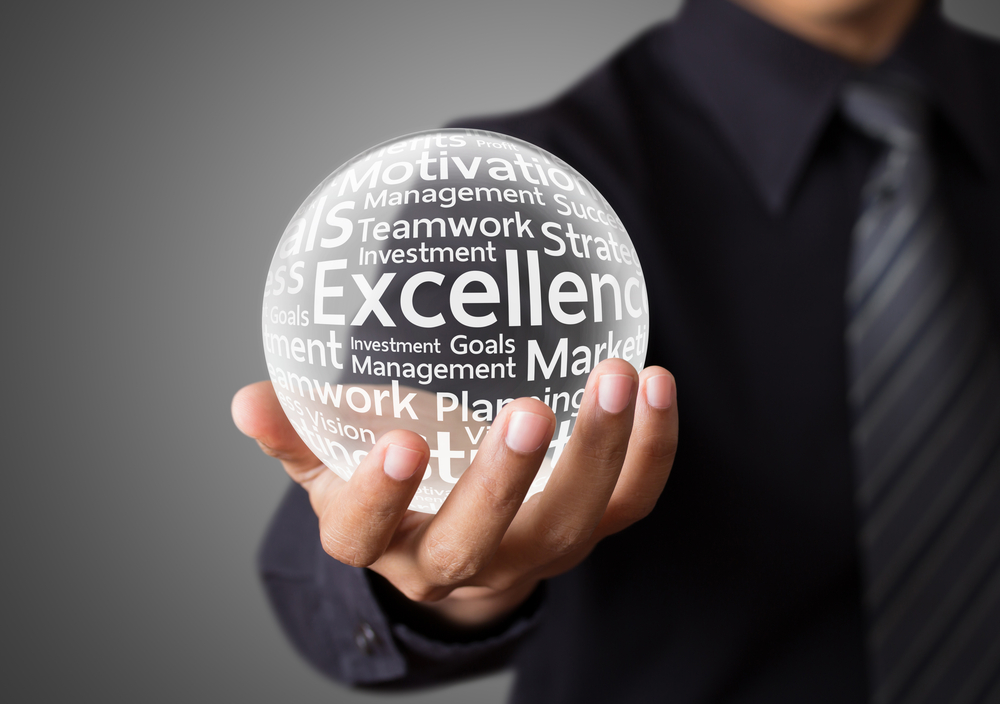