Citadel Beats Markets With Big Year (CNBC)
In a year where many hedge funds posted unimpressive returns, Citadel, the Chicago money-management giant known for its swift movement and out-of-stock positions, generated more than 23 percent returns in its equity hedge fund and almost 18 percent in its multi-strategy flagship funds, Kensington and Wellington, according to someone who reviewed the numbers. Citadel Tactical Trading, a third fund that historically blended high-frequency trading with more traditional long-short stock investing styles, returned more than 26 percent, the person added. (Citadel removed the high-frequency trading component from the Tactical fund in April 2014.) The figures were being shared with Citadel’s investors on Monday night.

Hedge Fund Millionaire Shuns Currencies as Dollar Stalls (Bloomberg)
Stephen Diggle, who co-founded a hedge fund that made $2.7 billion over 2007 and 2008, is shunning currencies saying the profit readily available from wagering on the dollar’s appreciation against the euro and yen is over. There’s been a shortage of ideas for 2015 following the greenback’s strongest rally for a decade, said the chief executive officer of Singapore-based family office Vulpes Investment Management. The millionaire, who set up the firm about four years ago after liquidating his previous company’s volatility funds, would rather add to investments in German real estate as well as fruit-and-nut orchards in Australia and New Zealand even as those local currencies weaken, he said.

Man Hires Cheyne’s Sternbach for Equities Strategy at GLG (Bloomberg)
Man Group Plc, the biggest publicly traded hedge-fund manager, hired Moni Sternbach, a former partner at Cheyne Capital Management, to manage a new equity strategy at its GLG unit. Sternbach, 39, is a mid-cap specialist, and the new strategy is scheduled to start the first quarter, according to a statement today by London-based Man Group. He will report to Teun Johnston and Mark Jones, co-chief executive officers of Man GLG. “Moni is an experienced European fund manager with an excellent track record,” Johnston said in a statement. “His mid-cap expertise will form the basis of a new strategy which we will announce in due course.” 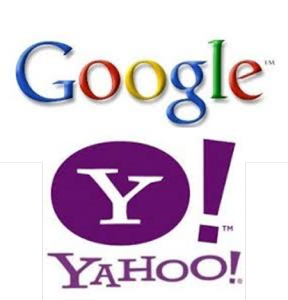 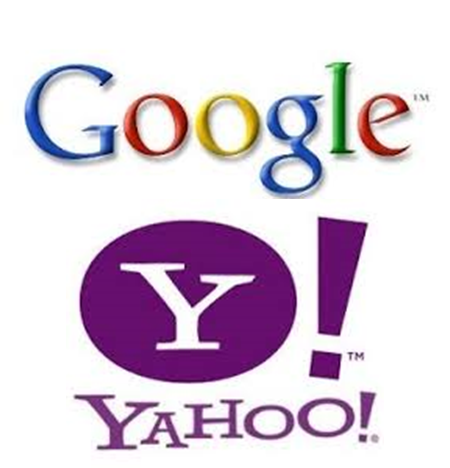