The Fraud-Hunting Short Seller Taunting Bill Ackman on Valeant (Bloomberg)
On Fridays, John Hempton decamps to the solitude of his Sydney beach house, where the locals know nothing of his quirky stock research and focus on sniffing out fraud. The tax official turned hedge fund head, who built an online following by scouring numbers that don’t add up, has also posed as part of a gay couple trying to buy a home beyond their means to build a case for short-selling Australian banks. You’ll find him in Bangkok, talking to prostitutes about the hair dye they use. Or squaring off against billionaire investor Bill Ackman, who says Hempton is nuts. The self-described eccentric has got some big calls right. His Bronte Capital Management Pty has bet profitably against Valeant Pharmaceuticals Intl Inc (NYSE:VRX) and made money on a stake in Herbalife Ltd. (NYSE:HLF), both of which pit him against Ackman. It still holds the positions.

Valuation Quirks Help End Proposed Ploycom-Mitel Merger (The New York Times)
Overpriced Silicon Valley unicorns are not the only technology-sector valuation oddities. Polycom, a struggling videoconferencing company, and its Canadian rival Mitel Networks just created one by scrapping their merger deal. Paul Singer’s Elliott Management originally played matchmaker. Last October, the activist hedge fund bought stakes in Polycom and Mitel and urged them to unite. With Polycom as buyer, Elliott reckoned the stock would more than double in a couple of years. About six months later, the idea came to fruition, albeit with the smaller Mitel acquiring Polycom for $2 billion.

Morgan Stanley Has Some Theories for Why Hedge Funds Are Doing So Poorly (Bloomberg)
Poor performance by hedge funds continues to be a hot topic, but no one wants to take the blame for low returns. A survey conducted by Morgan Stanley Equity Strategist Adam Parker highlights the ostrich-like way much of the hedge fund industry is dealing with its recent inability to generate the elusive outperformance known as alpha. “We surveyed a group of long/short fundamental equity hedge fund managers at one of the conferences, asking them for the primary reason for poor performance of their industry,” he writes.

Aurelius Disputes Intelsat’s Use of Assets to Secure New Debt (Bloomberg)
Aurelius Capital Management, the hedge fund that contends Intelsat SA is in default on its bonds, is now accusing the struggling satellite operator of using some of the same assets to secure two separate pieces of debt. Intelsat pledged assets of its Intelsat Jackson Holdings subsidiary as collateral for the $1.25 billion of senior secured notes due 2024 that the company raised in March, Aurelius’s managing director David Tiomkin wrote in a letter dated July 7 to Intelsat’s chief financial officer, Jacques Kerrest. The same assets were pledged in May to help secure $815.3 million of senior unsecured notes due 2022, Tiomkin added. A copy of the letter was obtained by Bloomberg News.

Moore Capital Fires Hedge Fund Manager After Wild Hamptons Party (Reuters)
U.S. hedge fund Moore Capital Management has fired a portfolio manager a day after a media report of a raucous party he threw at a rented mansion in the Hamptons, New York’s summer playground for the rich and famous. Brett Barna had been employed for 6-1/2 years at Moore Capital, the $15 billion hedge fund run by billionaire Louis Bacon. “Mr. Barna’s personal judgment was inconsistent with the firm’s values. He is no longer employed by Moore Capital Management,” the firm’s spokesman, Patrick Scanlan, said in a statement on Thursday.

Ray Dalio’s Hedge Fund Falls On Hard Times, Report Says (CNBC)
The world’s biggest hedge fund got hit hard to start the year. Bridgewater Associates LP‘s flagship hedge fund was down 12 percent in the first half of this year, according to a report in the Wall Street Journal. Bridgewater’s Pure Alpha fund, as it is called, is the largest fund in founder Ray Dalio‘s $150 billion Connecticut-based money management empire. That marks the worst start to the year since 1995 for that portion of Bridgewater, the Journal reported, citing “people familiar with the firm,” and a previous report that appeared in Institutional Investor. 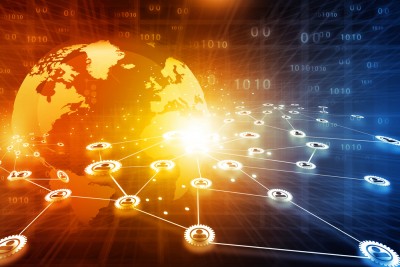 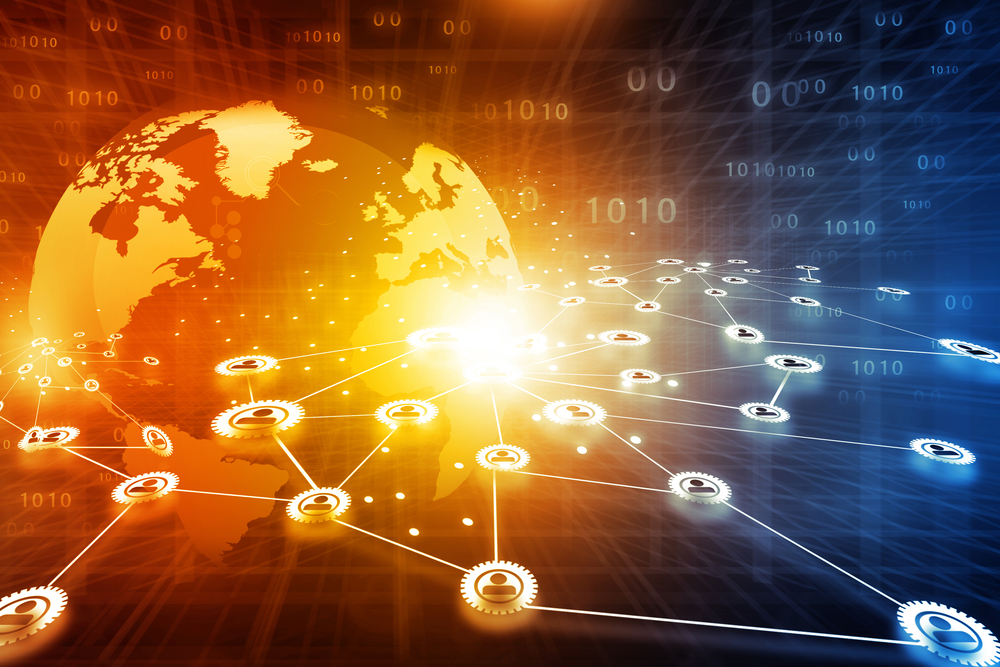