Barron’s recently came out with its 2016 list of the best 100 hedge funds in the world, based on their 3-year compounded annual returns. While most leading names on Wall Street failed to make it onto this year’s list due to dismal performance in 2015, there were a few stalwarts who bucked that trend. The most prominent among them was Okumus Fund Management, run by famous value investor Ahmet Okumus, which ranked fifth on the list.

The New York-based hedge fund was up by 14.26% in 2015 and has generated a compounded annual return of 25.86% for its investors over the last three years. Since Okumus Fund Management is known for running a concentrated, top-heavy portfolio, we’ll take a look at the fund’s five largest equity holdings as of the end of the first quarter in this article, which amassed over 85% of the value of the fund’s equity portfolio. 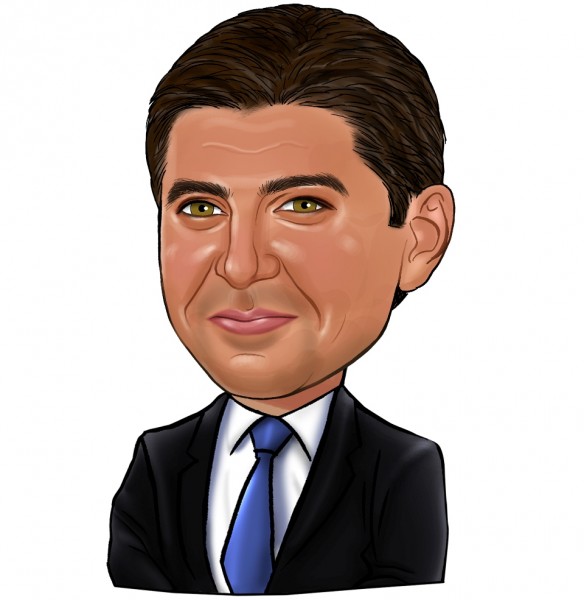 Barracuda Networks Inc (NYSE:CUDA) was a new entrant to Okumus Fund Management’s equity portfolio during the first quarter. The cyber security company lost over three-fourths of its market capitalization between June 2015 and January 2016, which appears to have prompted the move into the stock by Okumus. While the stock has managed to recover some of those losses, it is still trading down by 20.4% year-to-date and trades well beneath its IPO price of $18 per share. Barracuda Networks Inc (NYSE:CUDA) is expected to report its fiscal year 2017 first quarter results tomorrow and the consensus among analysts is for it to report EPS of $0.11 on revenue of $83.85 million. For the same quarter of the previous fiscal year, the company had reported EPS of $0.09 on revenue of $77.97 million. On June 6, analysts at JMP Securities downgraded the stock to ‘Underperform’ from ‘Market Perform’, while maintaining their $13 price target on it. Barry Rosenstein‘s JANA Partners also initiated a stake in the company during the first quarter, purchasing 100,000 shares.

Amid a 74% drop in Valeant Pharmaceuticals Intl Inc (NYSE:VRX)’s stock during the first quarter, Okumus Fund Management almost doubled its stake in the company. Since the start of the second quarter, shares of the beleaguered pharmaceutical company have fallen by another 20% and are currently trading close to their 52-week low. Most analysts have given up on the stock after such severe declines and are asking investors to stay away from it until Valeant Pharmaceuticals Intl Inc (NYSE:VRX) manages to reduce its debt burden. However, on April 20, valuation expert Aswath Damodaran published a report on his blog in which he estimated the fair value of the company to be $43.66 per share and revealed that he purchased the stock at an average price of $32 per share. On June 7, Valeant reported its first quarter results, declaring EPS of $1.27 on revenue of $2.37 billion, missing analysts’ expectations of EPS of $1.37 on revenue of $2.38 billion. Bill Ackman’s Pershing Square was another hedge fund that increased its stake in the company during the first quarter, by 31% to almost 21.6 million shares. 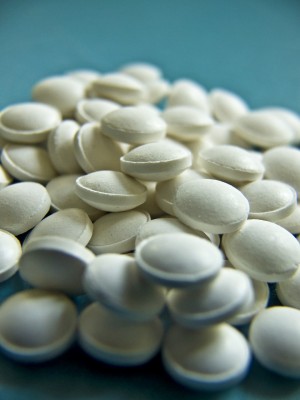 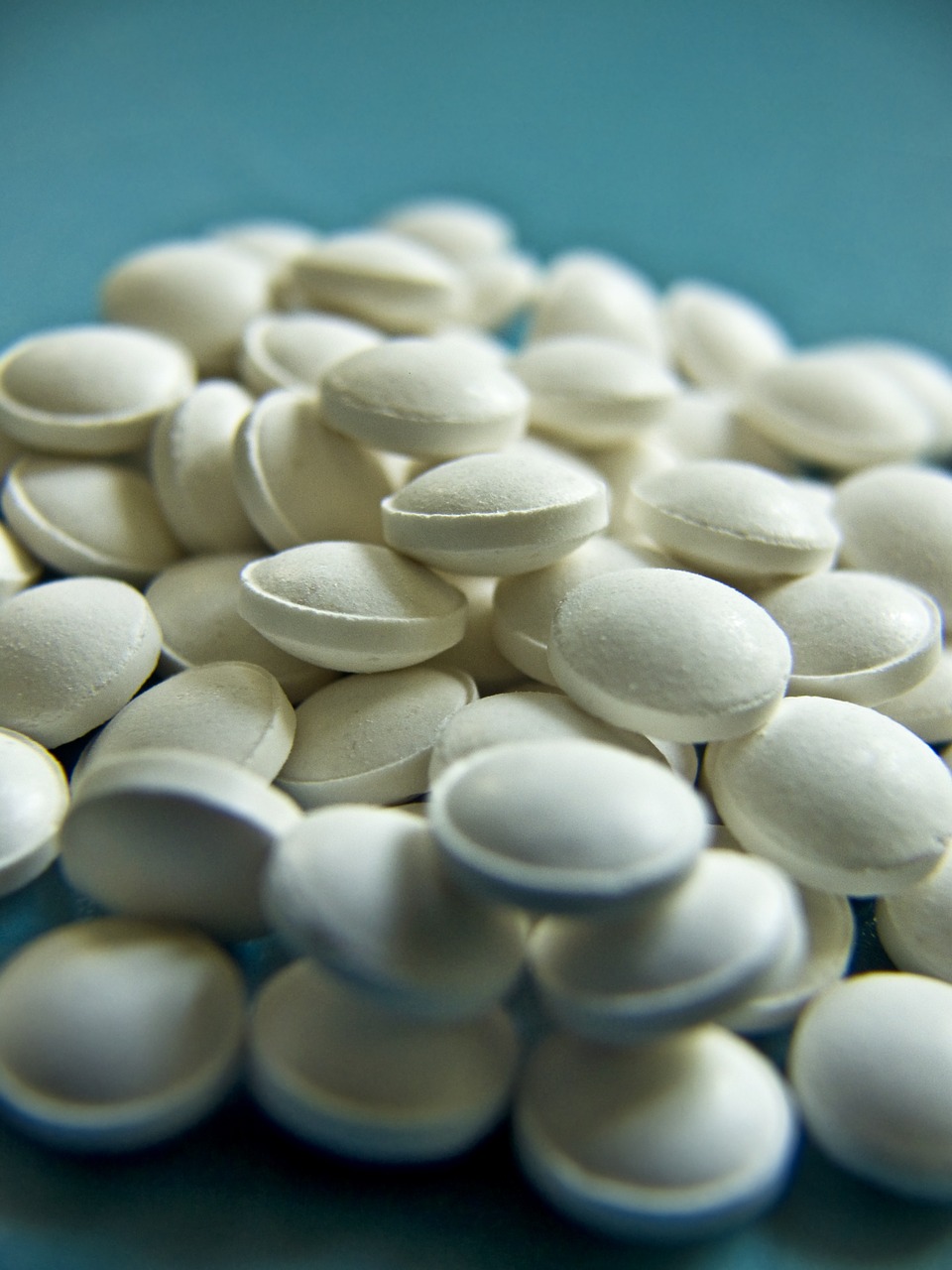 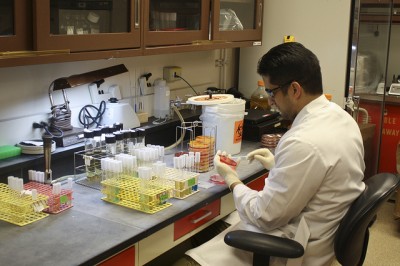 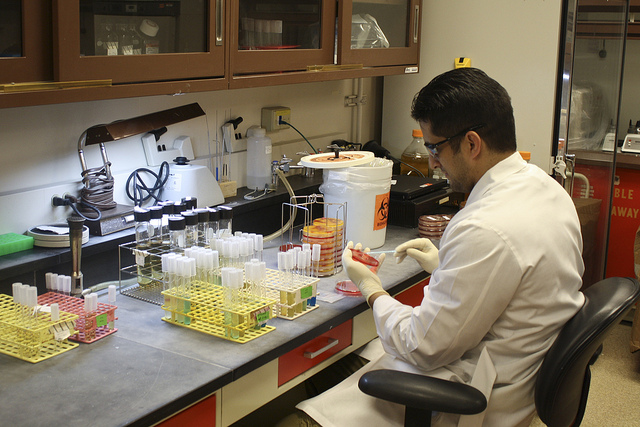