Paulson’s Advantage Funds beat peers with gains in August (Reuters)
Billionaire investor John Paulson‘s biggest funds are boasting double-digit returns for the year, and his Advantage Funds made money in August when many hedge funds were in the red. The Advantage Fund rose 1.9 percent in August and is now up 10 percent for the year, while the Advantage Plus Fund rose 2.8 percent and is up 14.4 percent, according to two people familiar with the numbers but who are not permitted to speak about them publicly. Both portfolios beat the average return of hedge funds, which slipped 0.73 percent in August, as well as the Standard & Poor’s Index, which fell 3.3 percent.

‘Youngest African-American Hedge Fund Founder’ Admits Stealing From Investors (Financial Advisor Magazine)
A 29-year-old investment advisor who described himself as the “youngest African-American hedge fund founder in history” pleaded guilty today to engaging in a wire fraud conspiracy to steal over $1 million from investors. Frederick Douglas Scott, CEO of ACI Capital Group in Manhattan, waived indictment and pleaded guilty to wire fraud conspiracy and lying to Securities and Exchange Commission officials who were conducting a regulatory examination of his firm. The U.S. Attorney’s Office for the Eastern District of New York says Scott faces up to 20 years’ imprisonment on the fraud charge and five years’ imprisonment on the false statement charge.

Wise trio on big issues of the day (CNBC.com) 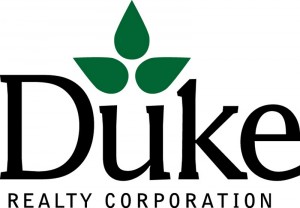 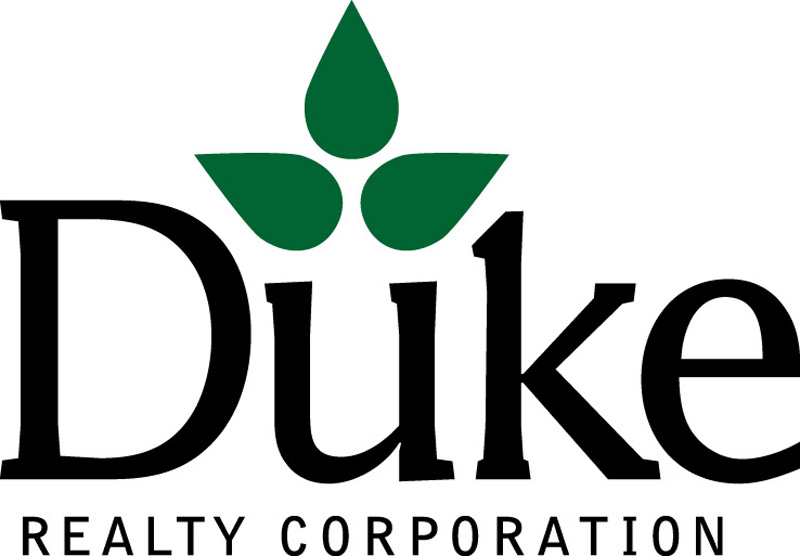 Forestar Group Inc. (FOR): Hedge Funds Are Bullish and Insiders Are Undecided... 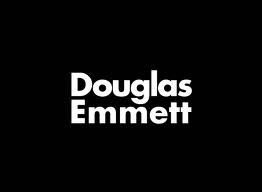