Published on May 4, 2020 at 3:43 pm by Insider Monkey Staff in Hedge Funds, Insider Trading

Hedge Funds’ Best Ideas No Better Than the Rest of Their Ideas (Bloomberg)
When hedge fund stars such as Bill Ackman, Lee Ainslie or Keith Meister speak at conferences, stocks can jump or sink. Yet managers’ highest-conviction ideas aren’t necessarily any better than the ones that support the rest of their portfolios, according to a new report that analyzed the stock-picking of almost 1,500 hedge funds over 20 years. “The focus on hedge fund stock picks at idea conferences and events is misguided and possibly counterproductive,” said the researchers from New York University and Epsilon Asset Management. “Our analysis points to no systematic outperformance of these best ideas versus other portfolio positions held by hedge fund managers, across all size funds, and over all time periods.”

Hedge Fund Elliott Management to Finance Lawsuit Against Streamer Quibi (The Wall Street Journal)
Elliott, run by billionaire Paul Singer, will fund the suit by interactive-video company Eko and take an equity stake. Hedge fund Elliott Management Corp. is financing a high-stakes patent lawsuit against Quibi, the new streaming service founded by entertainment veteran Jeffrey Katzenberg, according to people familiar with the situation, putting power players of Wall Street and Hollywood on a collision course. Elliott has agreed to fund a suit brought by interactive-video company Eko, which claims Quibi is violating its patents and has stolen trade secrets, the people said. As part of the financing, Elliott would end up with an equity stake,…

Warren Buffett Isn’t Buying Anything (The New York Times)
Warren Buffett is more worried than usual: The “Oracle of Omaha” initially exhibited his usual optimism on Saturday during Berkshire Hathaway’s annual meeting, held online for the first time. But, Andrew writes in his latest column, Mr. Buffett appears fairly gloomy if you dig deeper: It was unsettling on Saturday to hear him repeatedly say “I don’t know.” He was careful to say the markets would improve in the long term — though his time frame for certainty was decades, not months or not even necessarily years from now. About the current climate, he said, “You can bet on America, but you kind of have to be careful about how you bet.”

Steve Cohen’s Former Right-Hand Man is Launching His Own Fund. Here’s Everything We Know About Tom Conheeney’s EmeraldRidge Advisors. (Business Insider)
A new hedge fund is coming to challenge some of the biggest investors in the game. Former SAC Capital president Tom Conheeney is in the process of building up his new firm, EmeraldRidge Advisors, which will be a multi-manager, long-short-equity-focused firm similar to the giants that currently dominate the industry, including Conheeney’s old boss, billionaire Point72 founder Steve Cohen. Sources say the firm is hoping to launch in the first quarter of 2021, and Conheeney is in the process of building out his executive and investment teams at the moment. Sources close to the firm were hesitant to name a target AUM Conheeney is hoping to launch with, as he will have to fundraise during the global pandemic that has eliminated the chance a roadshow for potential investors happens anytime soon.

Hedge Fund Association Announces Results of 2020 Global Board of Directors Election (BusinessWire.com)
NEW YORK — (BUSINESS WIRE) — The Hedge Fund Association (“HFA”), a leading international nonprofit trade and nonpartisan lobbying organization, is pleased to announce the results of its 2020 Global Board of Directors election. HFA members re-elected Camille Clemons, Jennifer Keeney and Emily Slocum, and elected Jill Calton, Lauri Goodwyn, James Koutoulas, Alexander Reyes and Joshua Stone. All HFA Directors are volunteers serving for up to 2 consecutive 3-year terms. “We are thrilled to enhance our global leadership with these outstanding Directors representing a cross-section of diverse executives from the alternative investment industry. While HFA’s live events are on pause during the current environment, our board, regional directors and committees will continue to expand member programs, including virtual educational and networking events,” said Mitch Ackles, HFA’s Global President.

Hedge Funds’ Use of Alternative Data Tipped to Surge, New Industry Study Finds (Hedge Week)
More than half of hedge fund managers are now using alternative data to gain a competitive edge, according to a wide-ranging new study into alt data trends by the Alternative Investment Management Association and fund services provider SS&C. The report, ‘Casting the Net: How Hedge Funds are Using Alternative Data’, explores the ways in which hedge funds now utilise alternative datasets – defined as unconventional, non-market and non-traditional economic and financial information, such as satellite imagery, social media trends and weather patterns – in their businesses. The study, jointly published by AIMA and SS&C today, quizzed some 100 hedge fund managers globally, collectively managing about USD720 billion in assets across strategies, including equity long/short, relative value, event driven, macro and CTAs, among others.

Billionaire Hedge-Fund Manager Bill Ackman Breaks Down his 3-Part Investing Methodology — and Makes a Case for ‘a Really Cheap Interesting Stock Run by the Best Investor in the World’ (Business Insider)
“I’ve always had this view that success is not a straight line up.” That’s what Bill Ackman, the billionaire CEO of Pershing Square Capital Management, said on “The Knowledge Project With Shane Parrish” when asked about his prior shortcomings. “I’ve always had the view that how successful you are is really a function of how you deal with failure,” he said. “And if you deal with failure well, and you persist, you have a high probability of being successful.”

Introducing The “Failing” New York Times: What Failure Looks Like at a... 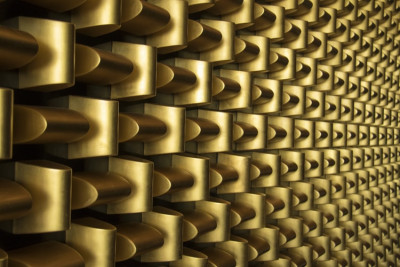 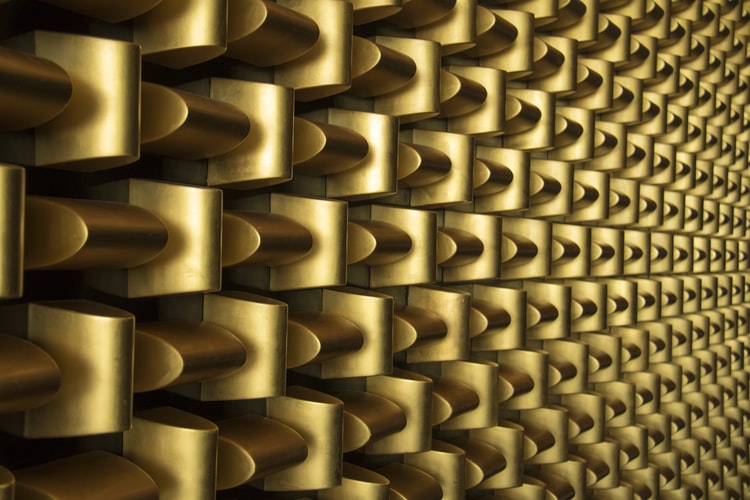