Published on May 5, 2021 at 1:58 pm by Insider Monkey Staff in Hedge Funds, Insider Trading

Top Hedge Fund Manager’s Revealing Novel (eFinancialCareers.com)
If you know anything about global macro hedge funds, you probably know the name Colin Lancaster. He’s not George Soros and he’s not Alan Howard, but Lancaster has had a long and storied career in global macro, spending two years as head of macro strategies at Citadel and seven years as head of macro strategies at Balyasny. More recently, he’s launched a fund at Matador Investment Management, but prior to that he had a year’s gardening leave – and during that interlude he appears to have written a novel.

A Young Star Manager from Viking Global has Left the $44 Billion Hedge Fund (Business Insider)
A young star has left Ole Andreas Halvorsen‘s $44 billion Viking Global. Divya Nettimi, who has worked for Viking since 2014 as an analyst and a portfolio manager, is no longer at the firm, according to sources. She joined the billionaire Halvorsen’s firm after getting her MBA from Harvard and four-year stint at Goldman Sachs, respectively, according to her LinkedIn.

‘Please Buy This Newspaper’: NY Daily News BEGS for Savior From ‘Notorious Hedge Fund’ in Op-Ed (MediaITE)
The New York Daily News is on the verge of being acquired by a hedge fund. On Wednesday, the paper published a stunning op-ed from one of its veteran reporters begging for someone to stop it. In a shocking column, Larry McShane — a reporter who has been with the paper for 14 years — warned about the ramifications of the News’ pending acquisition by hedge fund Alden Global Capital. Calling the paper’s outlook under Alden “dire,” McShane pleaded for a local buyer to step up.

Paul Singer Swears He’s Definitely Not Thinking About Deposing Jack Dorsey With These 3.5 Million New Shares He Just Bought (Deal Breaker)
About 15 months ago, Paul Singer wanted Jack Dorsey’s head on a plate, wherever in the world it was. Since agreeing to hold off the decapitation for at least the time being, in exchange for two seats on the board and a $2 billion share buyback, Dorsey – who Singer wanted canned in favor of a full-time CEO – has started a bank and brought more unwanted attention onto himself and the company, and Twitter – and with it, its share price – has continued to struggle. So, sure, you could read Singer’s Elliott Management buying in to the dip, to the tune of $200 million and counting, as a vote of confidence, and certainly, someone somewhere wants you to do just that.

Archegos Collapse Shows What can Happen When Leverage is Misapplied (Hedge Week)
Now that the considerable cloud of dust has settled following the collapse of Bill Hwang’s family office, Archegos Capital Management, one is able to assess the damage inflicted. The most significant loss was that felt by Archegos, which allegedly had USD20 billion in liquid assets. But with Nomura reporting losses of USD2.9 billion last week, the true extent of bank losses has exceeded USD10 billion, with Credit Suisse taking a USD5 billion (approx.) hit to its balance sheet. 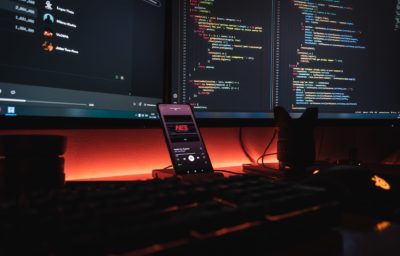 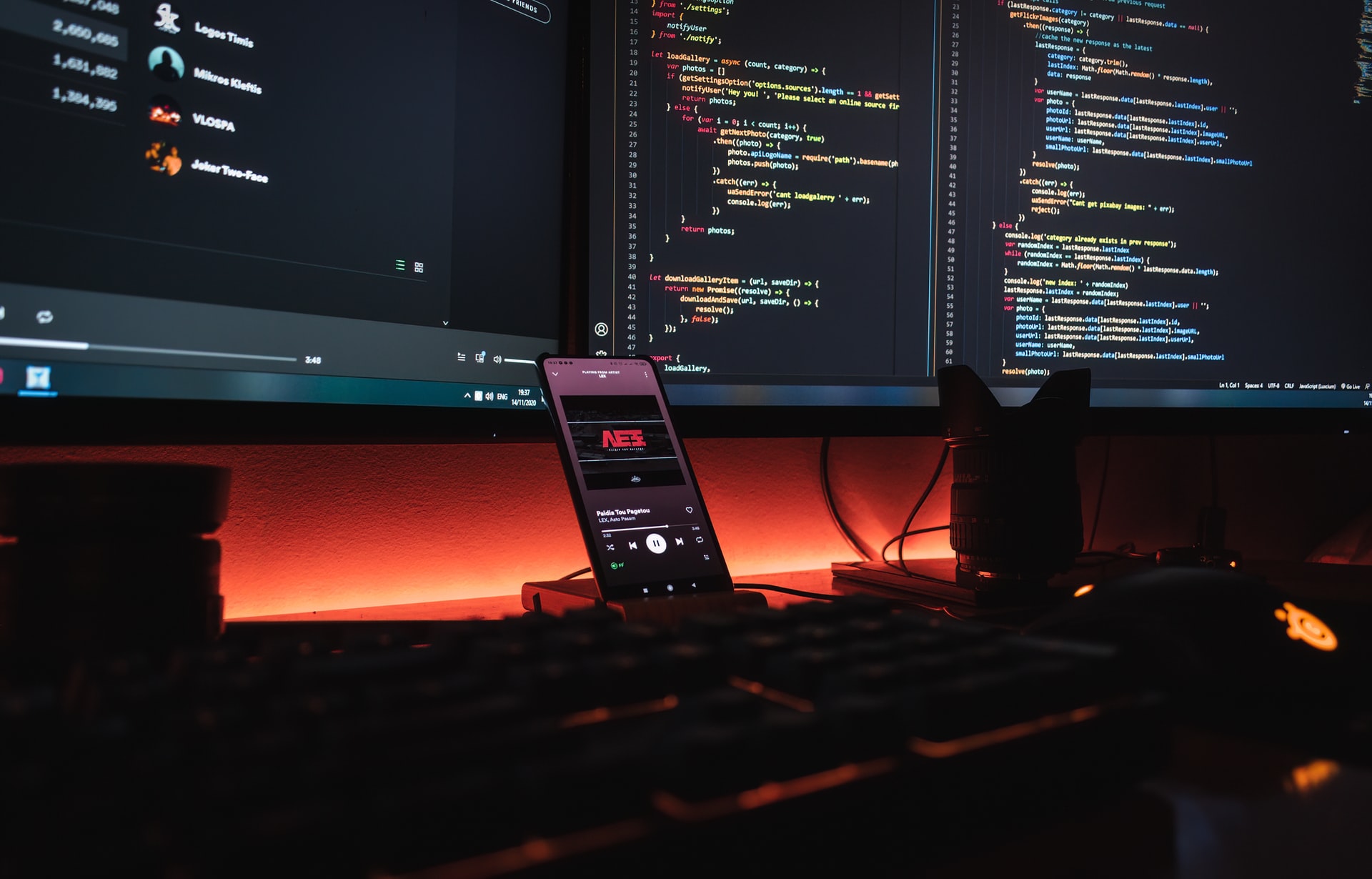 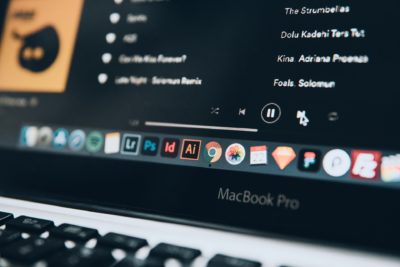 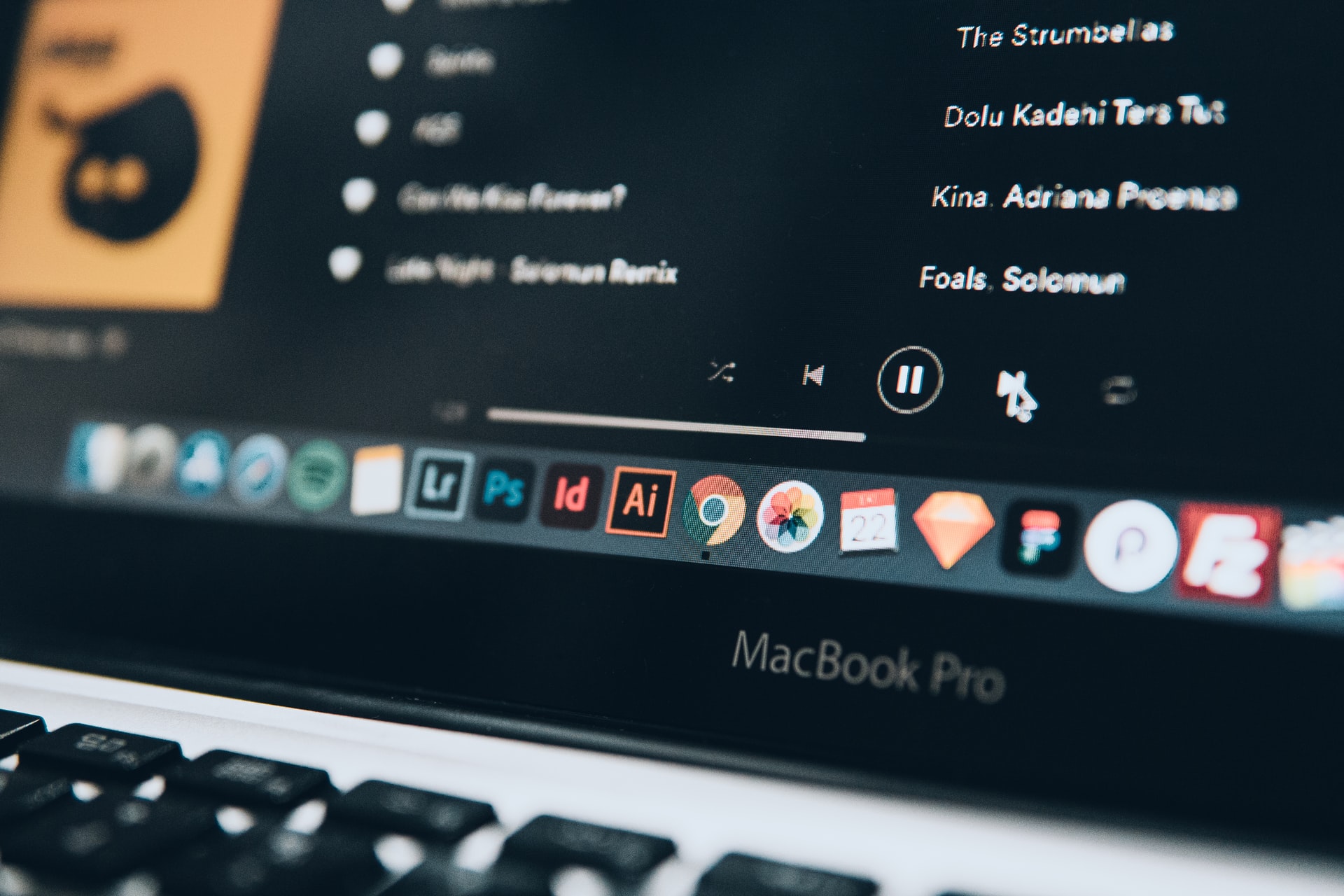 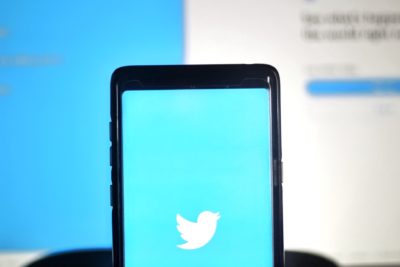 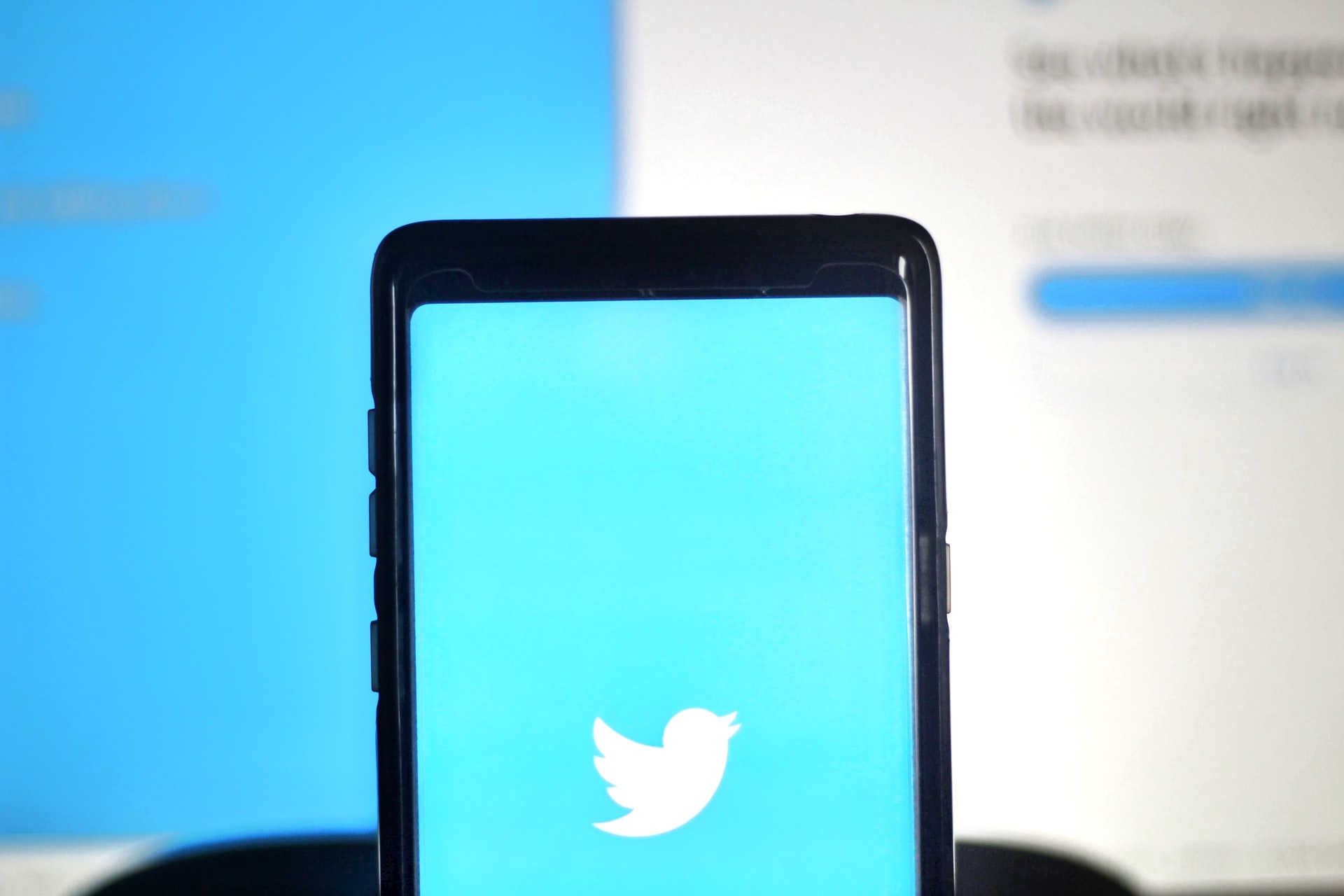 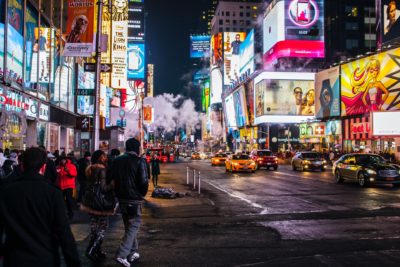 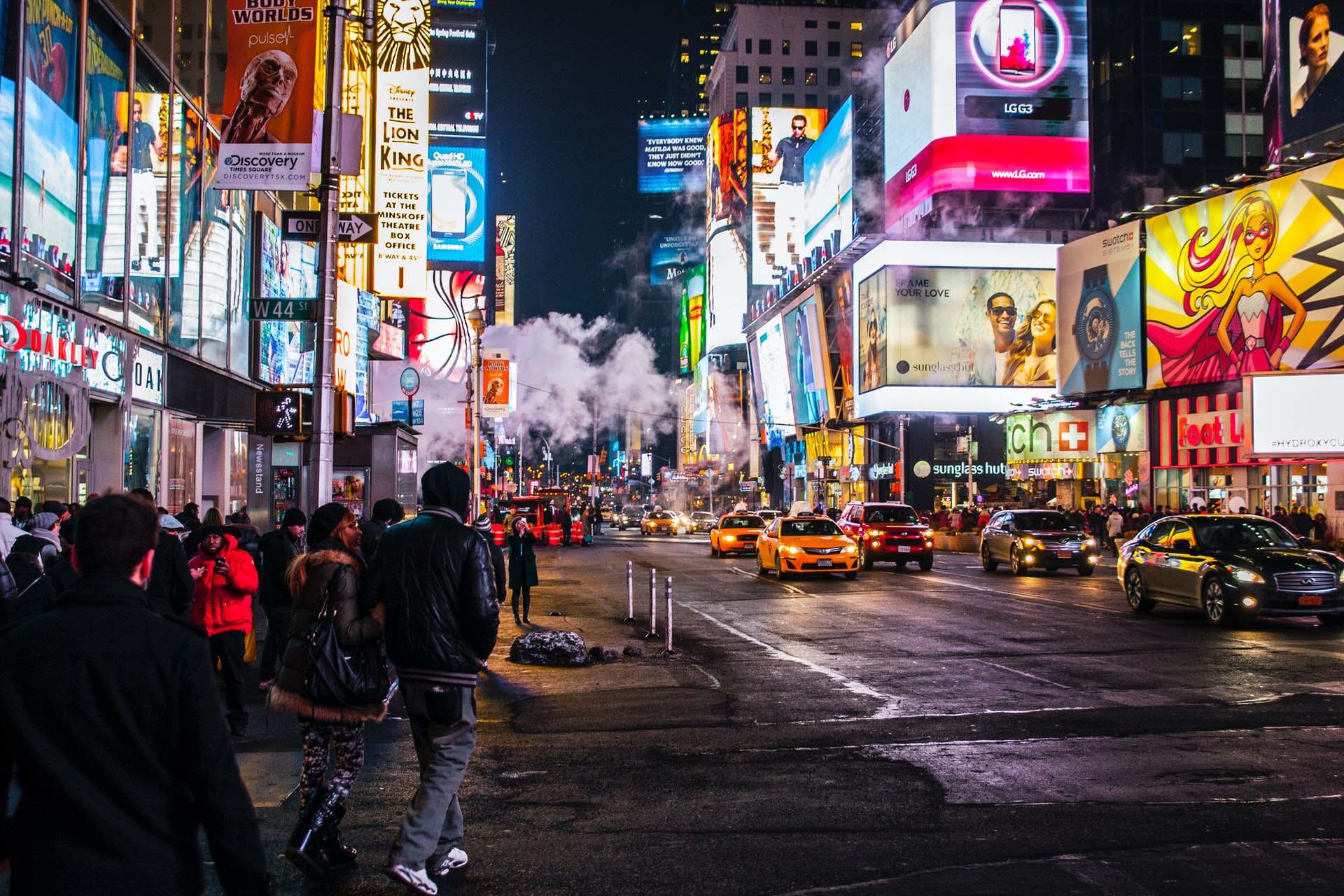