Tom Steyer to Return to Florida’s 2020 Campaign Trail (Tampa Bay Times)
At a glance, you could argue that Florida has been a money pit for billionaire Tom Steyer’s political network. The Democratic hedge-fund manager and climate activist’s NextGen America has spent up to $30 million in Florida over the past five years, with limited results. The left-leaning organization helped Democrats take the U.S. House of Representatives last fall by flipping two crucial congressional seats in Miami, but Florida’s formerly climate-denying governor still became a U.S. senator and voters still elected as his successor a prominent surrogate of President Donald Trump, whom Steyer wants badly to impeach.

Ray Dalio’s 7,500-Word Critique of Capitalism Draws Its Own Criticism (Observer.com)
Ray Dalio, one of America’s most admired self-made billionaires, is an unusual member of the top 0.001 percent. Outside his day job as the head of Bridgewater Associates, the world’s largest hedge fund firm, the 69-year-old billionaire is a keen thinker about problems with the very system on which his massive wealth was built. Last week, Dalio published a 7,500-word essay, titled “Why and How Capitalism Needs to Be Reformed,” on his LinkedIn page, in which he argued that capitalism in America has failed its purpose of creating equal opportunities while boosting productivity for society as a whole; instead, it has widened gaps in income, wealth and education.

Steve Cohen Declares a Winner in the Hedge Fund Poaching Game (Bloomberg)
Tree people make good company at hedge fund parties, but maybe only for their looks. “They’re so tall,” said Steve Cohen, founder of Point72 Asset Management, as a woman on stilts, covered head to toe in leaves and flowers, loomed above him. “It’s hard to have a conversation.”

Ron Burkle, Billionaire Investor, Is Said to Be in Talks to Buy National Enquirer (The New York Times)
The owners of The National Enquirer are in talks to sell the tabloid to Ronald W. Burkle, a supermarket magnate with ties to President Bill Clinton, according to two people with direct knowledge of the negotiations. While representatives of The Enquirer, which is owned by American Media Inc., are deep in their negotiations with Mr. Burkle, the deal could still fall apart, said the two people, who spoke on the condition of anonymity to describe private negotiations. Representatives for Mr. Burkle did not immediately respond to a request for comment.

Why Investors Should Obsess Over Risk, Not Returns (Seeking Alpha)
These are the wise words of hedge fund manager Paul Tudor Jones. His mantra seems a bit counterintuitive, considering an enviable track record that has made him best known for delivering outsized returns over the past four decades. Rock-star fund managers aside, I believe that risk management, rather than the search for higher returns, is a substantially more important topic of discussion for nearly all retail growth investors. The difference between the two is subtle since risk and return are closely associated (think of the upward-sloping efficient frontier in modern portfolio theory). But knowing what to prioritize can make all the difference between a successful and a failed investment strategy.

Hedge Fund Returns YTD Best Since 2012, Says eVestment (HedgeWeek)
Hedge funds gained an average of +0.87 per cent in March, the third consecutive month of positive returns, following a five-month string of aggregate declines, according to the March eVestment hedge fund performance data. The Q1 2019 year to date (YTD) average gains of +5.40 per cent is the industry’s best aggregate returns since the start of 2012. Highlighting the volatility frequently associated with emerging markets, India-focused hedge funds were the big winners in March, returning +10.35 per cent, bringing YTD returns into the positive at +5.08 per cent. This is a stark contrast to the -16.23 per cent India-focused funds delivered in 2018. China focused funds are having a strong start to 2019 as well, returning +5.03 per cent in March and +18.65 per cent YTD.

YieldStreet Acquires Carlyle-backed Athena for $170m to Add Art Financing to Its Alternative Investment Platform (Opalesque.com)
Yieldstreet, a closely held digital wealth management platform, acquires Athena Art Finance from Carlyle Group and co-investors in a deal valued at $170m. With this acquisition, YieldStreet, which raised $62m in February to further open to a wider base of investors alternative investments in areas like shipping, real estate, legal finance and commercial loans, is expanding into a new asset class. Athena Art Finance provides loans to art dealers, collectors and museums and galleries to buy fine art and other collectibles. According to a press release, since its founding in 2015, Athena has produced cumulative originations of more than $225m in loans without any credit losses. YieldStreet claimed that it offers retail investors access to alternative investments traditionally only available to institutional investors. Investment funds managed by Soros Fund Management LLC initially invested in YieldStreet’s Series A, followed on with an investment in the Series B, and provides warehouse financing for YieldStreet.

Melanion Capital Launches Seeding Programme for New Hedge Fund Talent (HedgeWeek)
Melanion Capital, Paris, is inviting early-stage hedge fund managers to apply for seed capital and to work in partnership with the Melanion Group. Successful applicants will be hired by the Group and get a seeding ticket of up to USD10 million in a dedicated fund or managed account for two years and then, with a proper track record, be opened to investment from Melanion’s range of clients. Melanion’s seeding program derives from its own experience. The firm was the first alternative manager to specialise in investment in dividend futures, but from the outset Melanion was faced with, institutional investors with a very high bar to on-boarding managers (track record, minimum AUM, investment constraints, etc), seeders looking to take a costly equity stake in a new managers’ business, and existing hedge funds aiming to assimilate fresh talent while claiming the credit and passing on their institutional investors’ investment constraints. 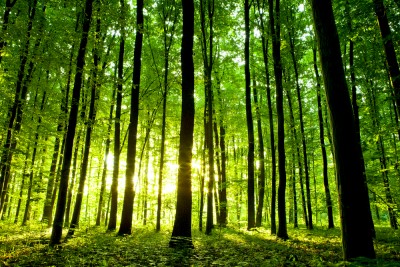 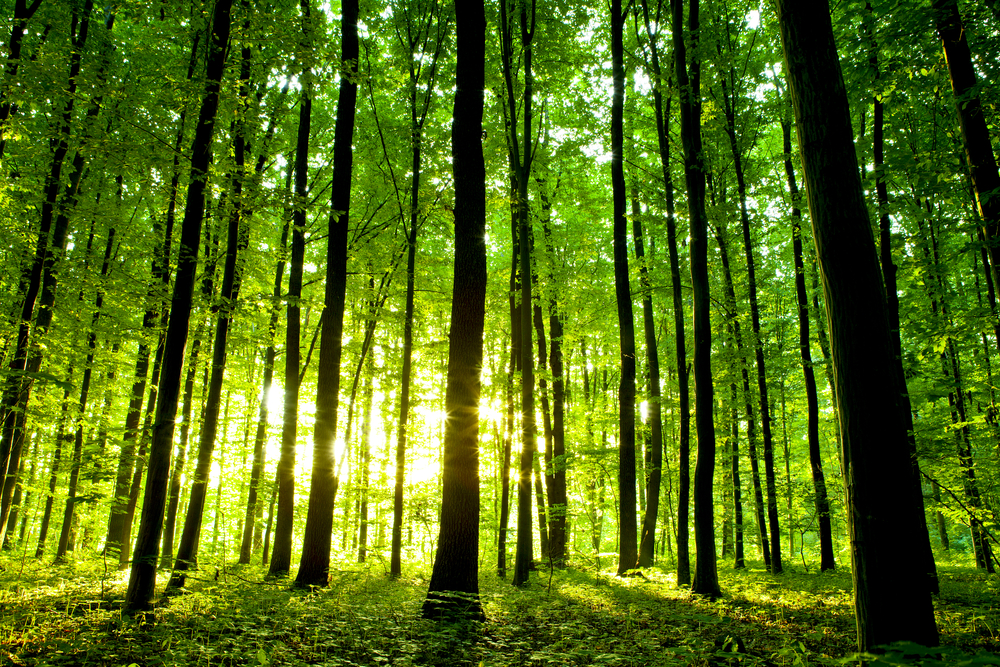