President of Steve Cohen’s Point72 Resigns Amid Sex Discrimination Lawsuit (CNBC)
Douglas Haynes, president of Point72, resigned on Friday, a person with knowledge of the matter said. The resignation came as the firm closed a $3 billion round of fundraising and a little more than four weeks after Haynes was listed as a defendant in a sexual discrimination lawsuit. Billionaire Steve Cohen, Point72’s chief executive officer, sent an email to employees late Friday in which he touted Haynes’ leadership through the family-office period, strengthening compliance and expanding the business internationally, said the person who had reviewed the memo.

John Paulson’s Merger Arbitrage Fund Plunged at the Start of the Year (Bloomberg)
Billionaire John Paulson can trace his loss of assets and senior executives to a familiar refrain: poor performance. Paulson is now re-focusing his firm on his founding strategy — merger arbitrage — despite some disastrous returns in recent years. The Paulson Partners Enhanced fund, which uses borrowed money to double down, sunk 23 percent in the first two months of 2018, according to a person familiar with the matter, after plunging about 70 percent over the past four years.

Icahn Gets Four Board Seats in Newell’s Fight Against Starboard (Reuters)
(Reuters) – Newell Brands Inc (NWL.N) is giving billionaire investor Carl Icahn four board seats as it tries to rebuff another hedge fund investor Starboard Value LP, which has been pushing for full control of the Sharpie pens maker’s board of directors. The news comes just days after Icahn disclosed a 6.86 percent stake in the Hoboken, New Jersey-based consumer products company and said he could seek board representation. Icahn, in turn, will back the rest of Newell’s board at the company’s annual shareholder meeting that is typically held in May. He will also get to pick two more directors to stand for election at the meeting, subject to the current board’s approval. 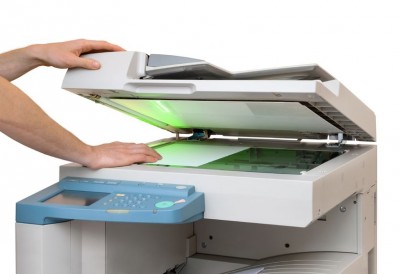 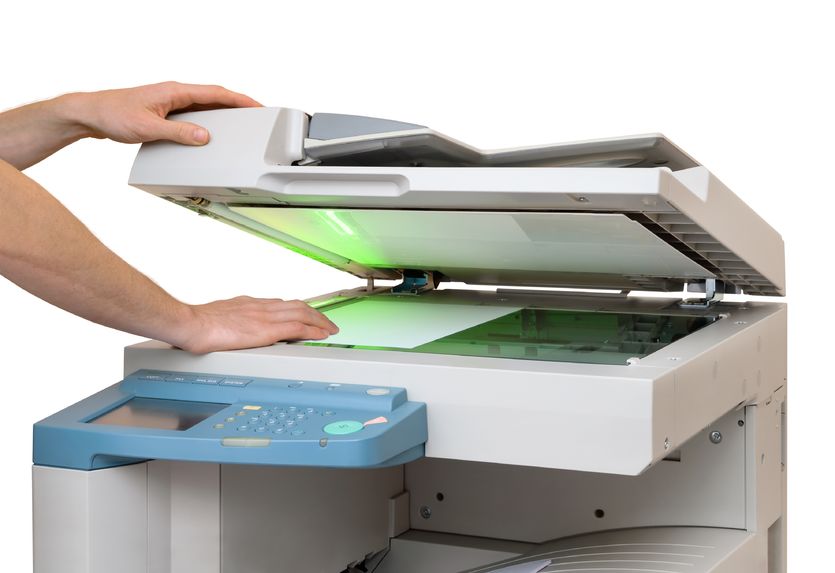