Meet The Hedge Fund Manager Who Thinks Math Is Overrated (When It Comes To Investing) (Forbes)
Eric Chung, chief investment officer of Lighthaven Capital Management, joined the Contrarian Investor Podcast to discuss his view that math, financial models, and algorithms are insufficient when it comes to investing. “The widespread use of math in the investment management industry, while it can be helpful … I think there’s been some pretty significant over-reliance on these things,” says Chung. The hedge fund manager says he first started thinking about this topic after the implosion of Long Term Capital Management in 1998. “That was big news at the time,” he recalls. “An algorithmic strategy, the fund itself was run by a number of nobel laureates.” It relied very much on computer models and math to drive its investment process, but fell apart after the Russian financial crisis in 1998. More recently many quant-driven hedge funds were forced to shut down after the financial crisis in 2008.

Citadel’s Big 2020 (Business Insider)
It’s a good time to be Ken Griffin. To be honest, it’s never really a bad time to be a billionaire. But 2020 has been particular nice for Griffin, whose $34 billion hedge fund, Citadel, has enjoyed big returns. Griffin’s success comes at a time when many of Citadel’s peers have struggled to make heads or tails of the wild market thus far. Bradley Saacks has all the deets about which funds are doing particularly well and how that stacks up to its competitors.

Worries Over Norway’s New Wealth Fund Chief Play Out in Parliament (Reuters)
OSLO, Aug 10 (Reuters) – Norway’s central bank faced fresh criticism on Monday over its decision to appoint a wealthy businessman to lead the country’s $1.1 trillion sovereign fund, but it continued to defend its choice at a hearing in the country’s parliament. Norges Bank in March announced that hedge fund veteran Nicolai Tangen would take over the running of Norway’s rainy-day assets from September, while putting his own 43% stake in London-based AKO Capital into a blind trust.

‘We Believe There is a Record Disconnect Between Stock Prices and Reality,’ Says Spruce Point CIO (Hedge Week)
A lax regulatory environment, the pervasive influence of passive funds (driven by index funds and ETFs), and a continued commitment among central banks to maintain low interest rates are creating a golden age for short sellers. At least that is the view of Ben Axler, founder and CIO of New York-based Spruce Point Management. And it is a view shared by other committed short sellers. As Jim Chanos recently told the Financial Times, ‘we are in the golden age of fraud’. Case in point: Chanos allegedly pocketed a cool USD100 million (approximately) by shorting German fintech company Wirecard.

Monsoon Capital and Principal Barred from NFA Membership (Opalesque.com)
NFA, the self-regulatory organisation for the U.S. derivatives industry, has barred Gautam Prakash from reapplying for membership or principal status with any NFA member for seven years. Prakash was a principal of former CTA and CPO Monsoon Capital LLC, based in Bethesda, Maryland. NFA also ordered Monsoon to not reapply for membership or apply for principal status with any NFA member for two years. The decision is based on a complaint issued by NFA’s Business Conduct Committee and a settlement offer submitted by Monsoon and Prakash.

Investor Appetite for Secondaries Is Set to Bounce Back (Preqin.com)
From rebalancing portfolios to focusing on co-investment opportunities, more LPs will be looking to sell good-quality assets as valuations stabilize. Rapid growth in the secondary market for private equity fund holdings stalled temporarily as the COVID-19 pandemic took hold. But our Fund of Funds team believes that as valuations stabilize through the remainder of this year, appetite for secondary liquidity among institutional investors will bounce back. We expect this to lead to more investors seeking to sell private equity holdings and more attractive pricing for good-quality assets. Ardian is well positioned to provide secondary liquidity to the market, especially institutions seeking to sell large portfolios. 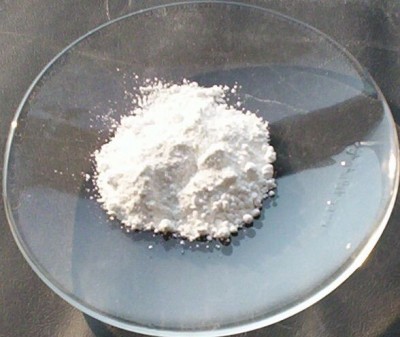 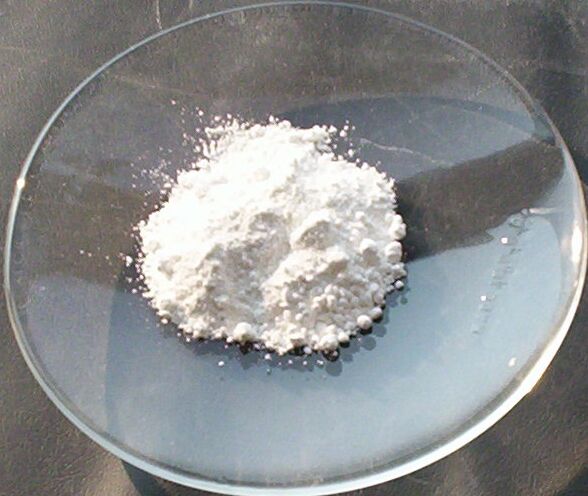 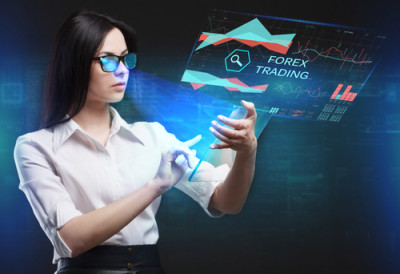 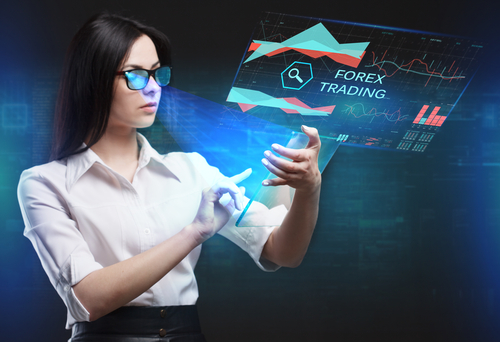