Wall Street Democrat Hopes Biden Beats Trump, But Says a Biden Win would Initially Hurt Stocks (CNBC)
Democratic donor and money manager Michael Novogratz told CNBC on Monday that Joe Biden defeating President Donald Trump would at first cause problems for the U.S. stock market. But the former hedge fund billionaire turned cryptocurrency investor contended that a victory by the former vice president would, ultimately, go on to benefit Wall Street. “I think Biden’s going to win. I hope Biden wins. But if he wins, I think the market will go down, at least initially because he’s going to raise capital gains tax,” Novogratz said on “Squawk Box.” “There’s a lot of people with a lot of gains. They’re going to look and scratch their head and say, ‘Hey better sell this year before the tax rate goes up.’”

Why Warren Buffett’s Japan Bet May Lure Foreigners as US Markets ‘Divorced from Reality’ (FNLondon.com)
Japan – long an investment managers’ graveyard – has become one of the most fertile markets for hedge fund managers in 2020 — and it is no surprise to see Warren Buffett placing a big bet on the country. That’s the view of Patrick Ghali, co-founder of hedge fund consultancy Sussex Partners — a London based firm that advises large investors on allocating to hedge funds. And he says he is not telling them to pull in their Japan bets any time soon. Buffett’s Berkshire Hathaway declared in late August that it took stakes of slightly more than 5% in five of Japan’s most venerable corporate names, with big investments in energy — Mitsubishi, Mitsui, Sumitomo, Itochu and Marubeni.

Dream11’s Parent Raises $225 Million, Valuation Jumps to $2.5 Billion (LiveMint.com)
BENGALURU/NEW DELHI: Sports technology firm Dream Sports, the parent firm which has Dream11, FanCode and DreamX in its portfolio, has raised $225 million in primary and secondary investment led by Tiger Global Management, TPG Tech Adjacencies (TTAD), ChrysCapital and Footpath Ventures. With this, the valuation of the startup has jumped to $2.5 billion from $1.1 billion in April 2019, according to multiple sources, which didn’t want to be named.

Paul Lambert Returned 45% to Investors in 2019 and is Crushing the Market Again This Year. The Solo Fund Manager Lays Out His Strategy for Finding Winning Stocks — and Shares 5 of His Top Picks Today. (Business Insider)
Paul Lambert wants investors to embrace the idea of finding opportunities in the midst of a crisis. Lambert, the sole portfolio manager of the $88.5 million Tocqueville Opportunity fund, has been buying stocks of companies that he believes will continue to benefit from the structural changes caused by the COVID-19 crisis even after the pandemic ends.

DNB’s Market-Neutral Upgrade (Hedge Nordic)
Stockholm (HedgeNordic) – “The ‘problem’ with all long-only equity portfolios is that no matter how good your portfolio manager is or what strategy you choose, the portfolio will suffer from the equity market cycles,” Ole Jakob Wold, Head of the Systematic Active Equity team at DNB Asset Management, writes in a blog post announcing the launch of a quant-based equity market-neutral strategy. “A low-risk portfolio will fall less in a bear market, but it will fall.” DNB’s Systematic Equity team led by Wold recently went live with a European equity market-neutral strategy, which is now one of the ingredients in multi-strategy, multi-asset absolute return fund DNB Fund Multi Asset.

Hedge Funds Bet on Stronger Pound Before Brexit Talks Collapsed (Bloomberg)
Hedge funds boosted long bets on the pound to the highest in over five months just before talks between the U.K. and European Union took a turn for the worse. Net futures and options positions held by leveraged funds rose to 10,173 in the week through Sept. 8, the highest since March 24, according to data aggregated from the Commodity Futures Trading Commission.

Hedge Funds Up 1.74 per cent in August, Says SS&C GlobeOp (Hedge Week)
The gross return of the SS&C GlobeOp Hedge Fund Performance Index for August 2020 measured 1.74 per cent. Hedge fund flows as measured by the SS&C GlobeOp Capital Movement Index advanced 0.34 per cent in September. “SS&C GlobeOp’s Capital Movement Index for September 2020 of 0.34 per cent indicates positive net flows for the month and represents an increase from net inflows of 0.25 per cent for the same period a year ago,” says Bill Stone, Chairman and Chief Executive Officer, SS&C Technologies. “Moreover, September 2020 is the fourth consecutive month of favorable year-over-year comparisons in capital flows; we believe confidence in hedge funds remains strong.” 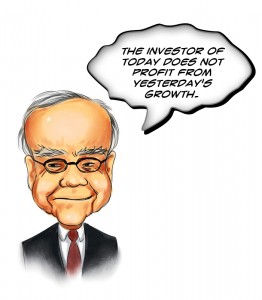 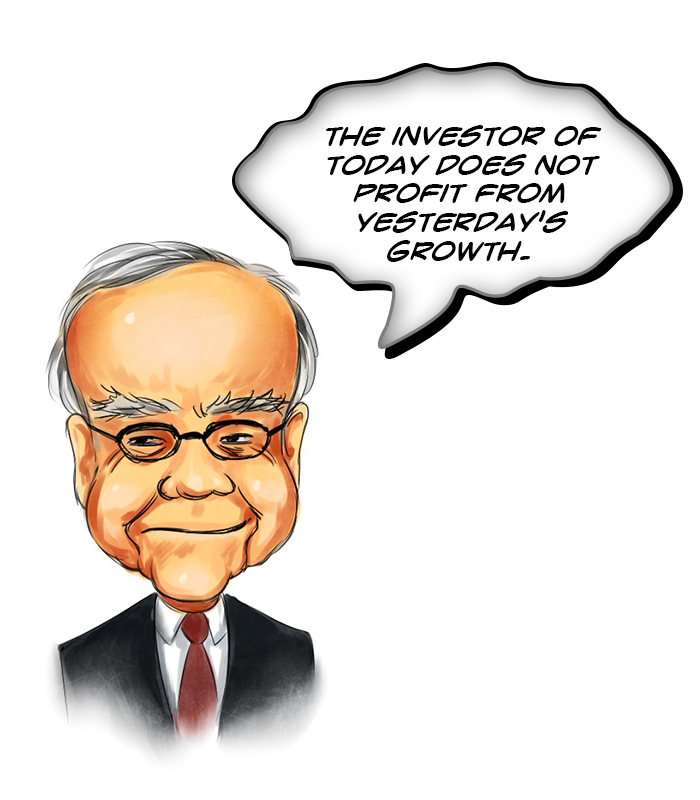