Published on May 6, 2020 at 3:59 pm by Insider Monkey Staff in Hedge Funds, Insider Trading

Ken Griffin’s Shutdown Playbook Kept Him on Top of Markets (Bloomberg)
It took a thousand extra servers, new trenches for fiber-optic lines and a bunch of rooms at the Four Seasons resort in Palm Beach, Florida, for one of the world’s biggest trading shops to cope with the pandemic — all accomplished in less than a week. That’s part of how billionaire Ken Griffin’s Citadel Securities has kept humming at a record pace as Covid-19 upends finance, mostly abandoning its New York and Chicago offices and shifting dozens of employees and their families to a work-from-resort bubble. Others are at another emergency facility in Connecticut. The company doesn’t appear to have missed a beat, in March trading 3.3 billion U.S. shares a day and digesting a 90% jump in electronic Treasuries volume even as liquidity dried up in many places.

Bill Ackman Turned $27 million into $2.6 Billion as the Coronavirus Ravaged Markets. Here are 12 of His Most Insightful Quotes. (Business Insider)
Bill Ackman made headlines in March for a passionate 30-minute CNBC interview, but his penchant for remarkable statements isn’t new. The Pershing Square Capital Management founder is hot off a stellar first quarter, turning a $27 million position into $2.6 billion through credit protection assets in late March. When markets tanked on fresh coronavirus worries and debt ratings deteriorated, Ackman made enough profits to offset losses elsewhere in his portfolio. The hedge fund manager was among the billionaires warning of outsized economic catastrophe should the US fail to properly combat the pandemic. His dire forecasts in a March 18 CNBC appearance helped push the stock market to intraday lows and drew allegations of fearmongering to boost his credit bets.

Glenview Plans to Launch a Blank-Check Company (Institutional Investor)
The hedge fund firm is issuing shares for Longview Acquisition Corp., which is seeking a deal most likely in the health care industry. Larry Robbins and his team at Glenview Capital have long been bullish on healthcare stocks. Now they are willing to bet on an entire company.The hedge fund firm is the sponsor of Longview Acquisition Corporation, a blank-check company that plans to raise $300 million, offering 30 million shares for $10…

An AQR Warning and a 3,612% Return Fire Up the Black Swan Debate (Bloomberg)
The biggest shock in modern market history made black swan insurance the hottest trade of the year. It was only a matter of time before the naysayers showed up. As stock turmoil recedes and fund managers the world over contemplate hedging against the next big crash, options-based defensive strategies have been dominating the headlines for making a killing in the sell-off. That’s stoking a fierce Wall Street debate, pitting proponents of tail-risk hedging for a volatile world against those who warn insurance premiums can eat long-term returns. Count AQR Capital Management LLC among the doubters. The $143 billion quant pioneer is cautioning investors that those eye-popping March figures bely the expense of being constantly prepared for doom.

Pro Bankruptcy Briefing: J.Crew Taps Bankruptcy Loan | Fortress Makes New Credit Bid for CraftWorks | Pioneer Energy Strikes Deal With Bondholders on New Plan (The Wall Street Journal)
Good day. J.Crew Group Inc. made its first appearance in bankruptcy court and won approval to tap more than $100 million in bankruptcy financing. Fortress Investment Group LLC said it would buy CraftWorks Holdings Inc. restaurant assets out of bankruptcy for a credit bid of $93 million, about $45 million less than it had initially offered. And Pioneer Energy Services Corp. has reached a new deal with a group of bondholders that had tried to renegotiate the company’s chapter 11 exit plan after oil prices went south.

Ray Dalio’s Advice for Graduates: Realize ‘You Know Virtually Nothing’ About Being Successful Outside of School (CNBC)
Young people who have just graduated from college and are heading into the professional world need to remember that they are traversing from one system to another, and they know “virtually nothing about what it’s like” to be successful in the real world. So said billionaire hedge fund financier Ray Dalio in a tweet on Monday “You’re about to enter the beginning of the second phase of your life, which is totally different than the first,” Dalio said. “You need to learn what it’s like and how to be great at it.”

Startup Targets Fannie, Freddie Privatization (HFAlert.com)
Mountaineer Partners is raising capital for a fund that would pay off handsomely if Fannie Mae and Freddie Mac are released from government conservatorship next year. The New York firm hopes to assemble $100 million to invest in the shares of the two big mortgage agencies. It believes the vehicle, Mountaineer Partners GSE Opportunity Fund, could produce a return of 50-100% over the next 12-18 months. Its “bear case” projected return is a 50% loss, while its “bull case” projection forecasts a gain of as much as 200%. Mountaineer is looking at much, if not all, of the gain to come from the agencies’ junior preferred shares, which were trading near four-year lows, according to a presentation sent out last month by the fund’s placement agent, Hawthorne Lane Capital. The fund is similar to one launched in 2018 by Muirfield Capital. That vehicle also bet that Fannie and Freddie would exit government control, and it was likewise focusing on junior preferred shares. As of January 2019, it was running $100 million.

Galaxy Digital’s Michael Novogratz Says Hedge Funds Are Now Buying Bitcoin (BTC), With Announcements on the Way (DailyHodl.com)
Former hedge fund billionaire and Galaxy Digital founder Michael Novogratz says he’s sticking with Bitcoin, as hedge funds move into the space. In a new CNBC interview, the crypto investor says there’s plenty of economic uncertainty, but as the BTC halving approaches and the markets react to extreme measures enacted by central banks and fiscal agents, which have created a situation “we’ve never been in before”, people will ultimately make their move. Says Novogratz, “I think there will be a push to hard assets.” 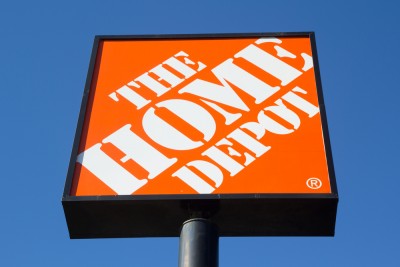 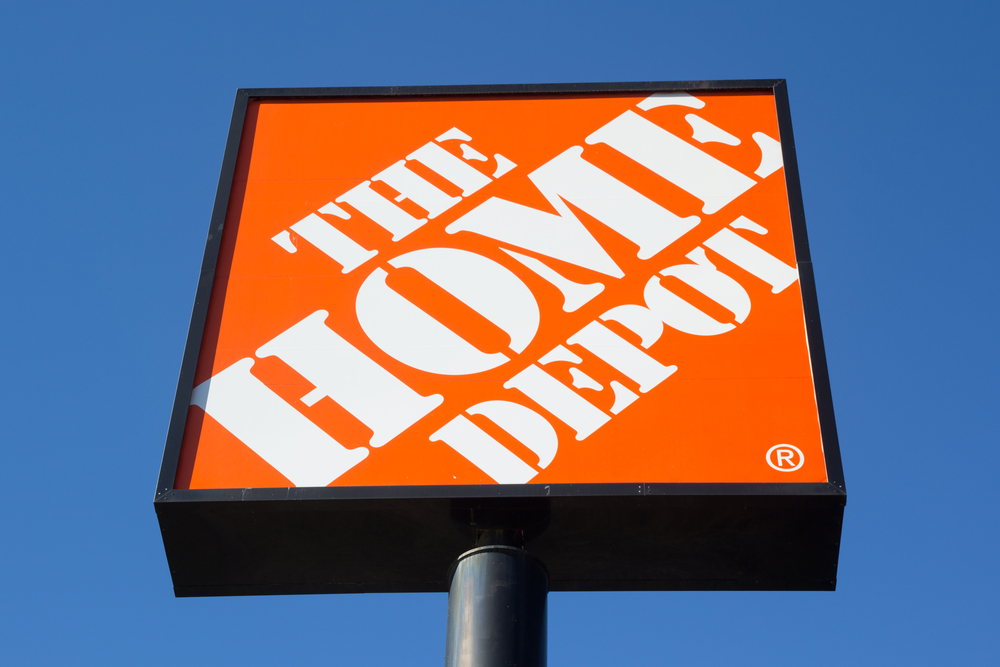 Here is Why You Should Sell Alphabet Inc. (GOOGL) Now
Monthly Newsletter Strategy
Download a free copy of our newsletter and see the details inside!
Hedge Fund Resource Center
Billionaire Hedge Funds