Billionaire Hedge Fund Manager Marc Lasry Says Biden should Raise Taxes to Pay Down the Deficit ‘a Little Bit’ (Business Insider)
Marc Lasry told CNBC on Monday that President-elect Joe Biden should raise taxes to pay down the deficit when he takes office. “I think you have to raise taxes because at the end of the day, there’s this huge deficit, and I think we have to pay that down a little bit,” the Avenue Capital CEO said. “I think we can all do a little bit more, but I would say you’ve got to end up getting into the system a little bit more capital, so that’s what I would try to do.”

Shares of Public Storage Jump as Activist Elliott Management Pushes for Change (CNBC)
Activist hedge fund Elliott Management is pushing for change at Public Storage, telling the company’s board in a letter that recent changes were not enough and that more investment is needed to improve performance. Public Storage disclosed on Sunday that it had been engaged in discussions with Elliott, with the hedge fund nominating six new director’s for the company’s board. The company announced three new directors on Sunday, but the hedge fund said in a letter Monday that more change was needed.

Fund Manager Beating 97% of Peers Buys Korean Tech Stocks (Bloomberg)
A top-performing fund manager is betting that South Korea’s technology stocks still have room to shine in an equity market that has surged more than 90% since the initial impact of the pandemic in March. Soohai Lim, a fund manager for Barings in Hong Kong, said strong earnings growth, attractive valuations and a positive trend for chip prices bode well for the country’s equities. In addition, the shares have the right mix of growth and cyclical characteristics. He has added more Korean tech names to the Barings Asia Growth Fund, which beat 97% of its peers over the past year.

Spouting Rock takes majority stake in $2.25bn boutique Penn Capital Management (Opalesque.com)
Spouting Rock Asset Management (SRAM), a multi-boutique manager platform providing alternative, traditional and thematic investment solutions and service, has taken a majority stake in $2.25bn boutique Penn Capital Management Company (PCMC). PCMC, a fixed-income and equities manager, is an asset manager more than two times its size of SRAM, which spawned out of a family office two years ago. The deal, which is partially funded by private investors and is expected to close in the first quarter of 2021, is an example of how the Bryn Mawr, Pennsylvania-based Spouting Rock plans to grow into a back office and distribution platform for established boutique asset managers, according to chairman John Coyne.

Exclusive-Abu Dhabi’s Mubadala Reviews Equities Fund in Investment Shake-Up – Sources (Reuters)
DUBAI (Reuters) – Abu Dhabi state investor Mubadala is considering options including the spin-out of an internally managed $500 million public equities fund after a weak performance, two sources said, as the emirate shakes up state entities amid lower oil prices. Mubadala Investment Co, which manages more than $230 billion in assets, plans to take a decision on what to do with its long-short public equities fund, part of investment arm Mubadala Capital, by early next year, the sources said.

Brexit Talks: Hedge Funds Warn of Extreme Volatility Amid Risk of “Accidental” No Deal (Hedge Week)
London-based hedge funds are warning of renewed market uncertainty, a less bullish stance on the pound and “extreme volatility” in the coming days, after EU Commission president Ursula von der Leyen and UK prime minister Boris Johnson agreed to further extend Brexit negotiations – with the risk of an “accidental” No Deal exit still remaining live. Sterling rebounded on Monday morning after both parties agreed to continue talks following a weekend of downbeat assessments on the prospect of a formal trade agreement.

Preqin Picks: A Novel Approach to Optimizing a Global Farmland Portfolio (Preqin.com)
Westchester Group Investment Management, an investment specialist of Nuveen, believes that a globally diversified portfolio is the best way to invest in farmland assets. By diversifying the crop mix and geographies, investors can protect against external physical and market risk factors such as weather, crop price volatility, and government intervention and regulation. But this leads to a question: what is the optimal way to construct a globally diversified farmland portfolio? In this paper, Nuveen examines Westchester’s approach to portfolio construction, outlining how it applies risk and optimization modeling to build risk/return-efficient portfolios of farmland investments.

10 Best Value Stocks To Buy Now According To Seth Klarman

This Investor Argues Fannie Mae Common Shares Are Worth $40 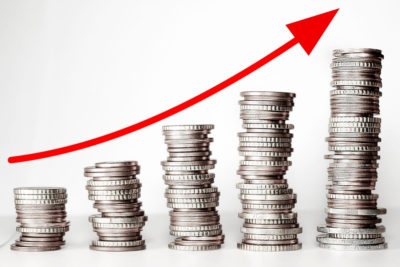 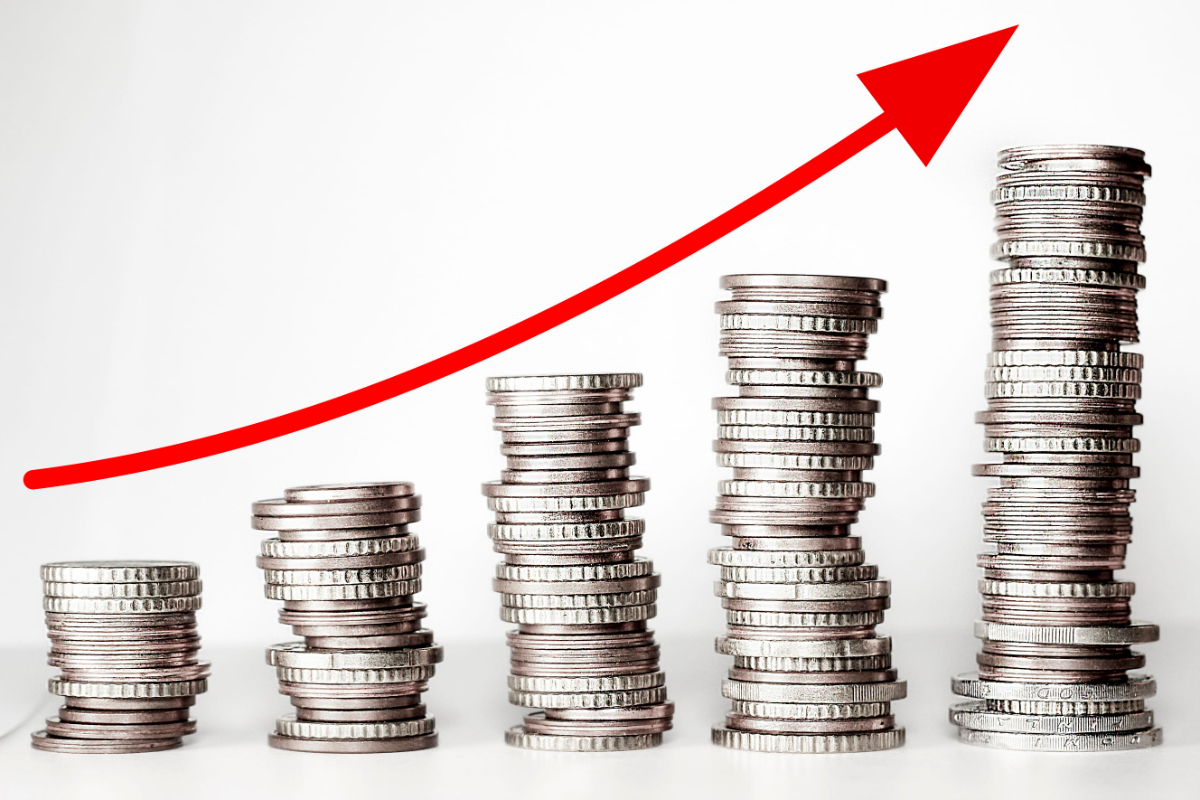