Kyle Bass Says US Interest Rates will Follow the Rest of the World to Zero — ‘This is Insane’ (CNBC)
Central banks are just getting started with monetary easing, hedge fund manager Kyle Bass said, predicting U.S. interest rates will keep falling and follow global interest rates all the way down to zero. “We’re the only country that has an integer in front of our bond yields. We have 90% of the world’s investment-grade debt. We actually have rule of law and we have a decent economy. All the money is going to come here,” Bass, founder and chief investment officer of Hayman Capital Management, told CNBC’s David Faber on Tuesday.

Jim Simons Diversifying His Carcinogenic Cloud Portfolio (Deal Breaker)
If there’s anything Renaissance Technologies founder James Simons likes better than making money, preferably without lifting a finger for it, it’s a refreshing hit of nicotine to his alveoli. Actually, it’s an essentially never-ending sequence of those drags. But while his own personal preferred intoxicant and carcinogen is tobacco, Simons knows there are others out there: After all, this man went to Berkeley and was a college professor in the 1960s. And now, he sees an opportunity to combine his twin loves of smoking and making money.

Picton Hedge Fund Most Defensive in a Decade Amid ‘Pain Trade’ (Bloomberg)
Picton Mahoney Asset Management is the “most defensive” in a decade as the $5.5 billion Canadian hedge fund bets on a looming sell-off in credit. Trade tensions and a slowing global economy at a time when “complacency” in the bond market is running high are prompting the 15-year-old fund to hold its fire power in the fixed-income space.

A Top-performing Hedge Fund is Making a Big Bet on Gold (CNBC)
A top-performing hedge fund is more than doubling its bet on gold and is ruling the industry with a nearly 30% return this year on its long positions. Sandler Capital Management, with $2.1 billion in regulatory assets under management, is run by much smaller and lesser-known managers than star investors like David Einhorn and Bill Ackman. But it is one of the best stock-picking funds this year, almost doubling the year-to-date gains for the S&P 500, according to Symmetric.io, a hedge-fund tracking firm.

Citadel Adds Quant Research Head for Convertible Arbitrage Team (eFinancialCareers.com)
Hedge fund giant Citadel has hired a former managing director at BlackRock to head up quantitative research for its convertible arbitrage team. Dr. Johnny Kang started earlier this month as an MD in New York. Kang spent the last four years working on BlackRock’s systematic fixed income team as the global head of research and innovation. He’d previously spent two stints at hedge fund rival AQR Capital Management, working across both equities and credit. Kang filled the gap by earning his PhD in business economics and his M.S. in applied mathematics from Harvard University. He also has his bachelor’s in finance and engineering from the University of Pennsylvania.

A Hedge Fund Manager Who Retired at 36 Explains How a ‘Doom Loop’ in Corporate Credit is on the Verge of Upending the Pension System (Business Insider)
In financial markets, when one domino falls others tend to quickly follow. Trouble in one area of the market permeates into others, and the contagion effect spreads as investors rush toward the exits. That’s the scenario Raoul Pal, the former hedge fund manager who founded Real Vision, sees happening in the US economy. For the uninitiated, Pal used to manage GLG Partners‘ global macro fund. He has over 27 years of experience in financial markets but retired from fund managing at age 36 after deciding to opt out of what he calls the “rat race.”

Visium Sues Widow of Portfolio Manager Who Died by Suicide (The Wall Street Journal)
A hedge fund that closed after securities regulators accused the firm of insider trading is seeking more than $100 million from the estate of one of its former portfolio managers. Visium Asset Management LP filed the complaint earlier this month in New York Supreme Court under a new name, VA Management LP. The firm said it is seeking more than $100 million it paid to money manager Sanjay Valvani from 2007 through 2016, and “the investigative and legal fees and all other losses resulting from Valvani’s breach of fiduciary duty.”

Hedge Funds Throw Heft Behind 2019’s Best-Performing Currency (Bloomberg)
The yen’s dominant 2019 rally has finally caught the attention of hedge-fund managers. Speculators haven’t been this bullish on the yen since November 2016, Commodity Futures Trading Commission data show. Before early this month, the group had been short Japan’s currency for more than a year, but they’ve gradually brightened on its prospects as U.S.-China trade tensions have fueled concern about global economic growth.

Billionaire Hedge Fund Owner Mark Mobius Says Gold Is Going Up, Up, Up (Kitco News)
(Kitco News) – Gold’s drop from last week’s six-year high is attracting some bargain hunters, but one hedge fund manager is advising investors to ignore the price and buy the precious metal at any level. In an interview with Bloomberg TV Tuesday, veteran investor Mark Mobius, who created Mobius Capital Partners LLP last year, reaffirmed his bullish outlook for the yellow metal. 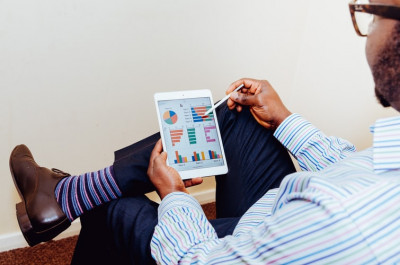 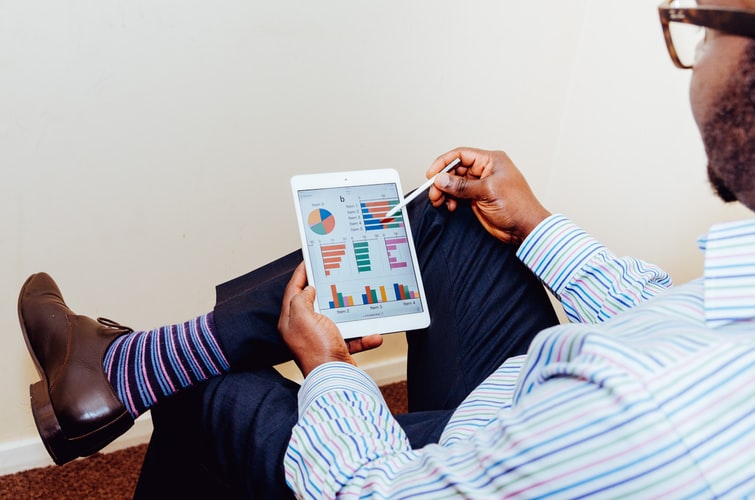 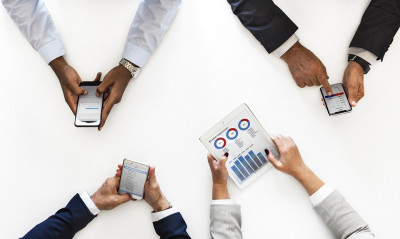 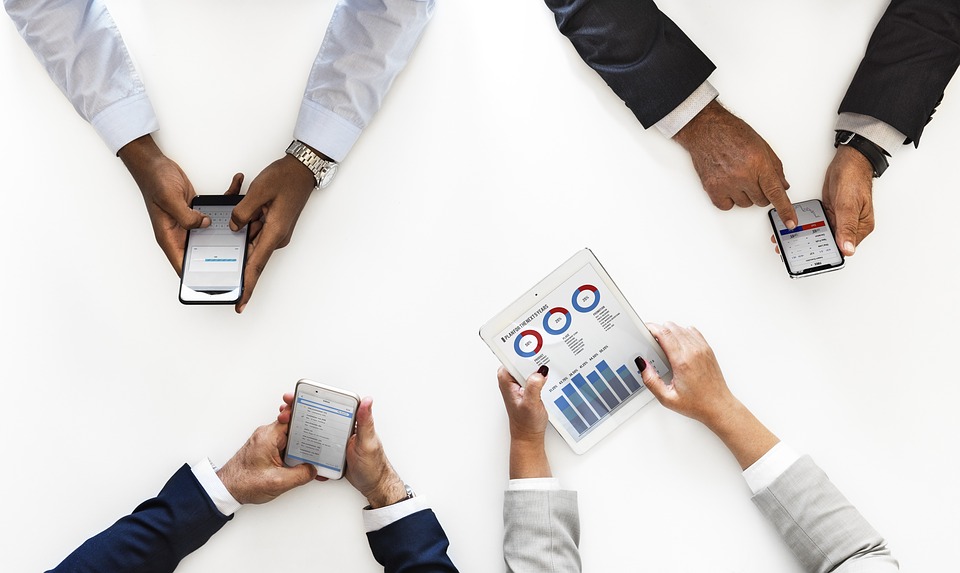