Adage’s $30 Billion Hedge Fund Is Said to Gain 23.6% Last Year (Bloomberg)
Adage Capital Management, a $30 billion hedge fund founded by two former money managers from Harvard University’s endowment, beat a benchmark stock index last year. The fund gained about 23.6 percent in 2017, according to people familiar with the matter, who asked not to be identified because the information is private. That would have put it ahead of the S&P 500 Total Return Index, which rose 21.8 percent, hitting record levels. Adage, which takes long and short bets on equities, was started by Phillip Gross and Robert Atchinson in 2001. A spokesman for the firm declined to comment on the fund’s performance.

Look at Quant Hires for Ken Griffin’s Habit of Pouncing on Distress (Bloomberg)
Your pain is Ken Griffin’s gain. At a time when hedge funds are struggling to lure assets and beat benchmarks, the billionaire founder of Citadel Investment Group continues to pounce on opportunities. This week, Griffin hired a quant team from Hutchin Hill Capital less than three months after its founder Neil Chriss said he was closing his hedge fund. Griffin, who started Citadel in 1990, has a history of seizing the moment when others are in distress. He’s hired teams or took on assets from hedge funds such as Visium Asset Management and Sowood Capital Management after they imploded, and also made a push into investment banking after the 2008 financial crisis. Almost two decades ago, he started fixed-income arbitrage trading after hedge fund Long-Term Capital Management lost billions on such trades and was bailed out.

Activist Starboard Seeks Board Seats at Cars.com (The Wall Street Journal)
Starboard Value LP is taking a step further as an activist investor in Cars.com Inc. and has nominated four people it wants to be named to the board of the car-search engine company at its annual meeting next month. The activist investor, which owns a 8.9% stake in the car-sales website, said it is nominating the following four people to the board of Cars.com: Meredith Adler, former managing director at Barclays; Michael Kelly, chief executive and co-founder of Kelly Newman Ventures LLC…

Citadel Let Go of One of its Star Traders Because of Performance (CNBC)
One of Citadel’s top equity investors was let go from the firm, according to two people with knowledge of the matter. Richard Schimel, who had headed the Aptigon Capital unit, left this week after a year and a half at the hedge fund, said the people, who asked not to be named discussing personnel moves. The reason was due to performance, one of the people said. There was also a difference of opinion on the future of the unit, another person said.

Steve Eisman Says Wall Street Executives Mistook Leverage for Genius (Bloomberg)
Steve Eisman, famous for his successful bet against subprime mortgages, said a cocktail of leverage, derivatives and risky housing debt helped cause the global financial crisis. Ahead of the crisis in 2008, leverage in the U.S. and European banking system rose several times, encouraging risk taking. Wall Street executives used the opportunity to make enormous amounts of money for themselves and mistook the leverage for genius, according to Eisman. “If you had gone and said to executives, ‘The entire paradigm of your career is wrong,’ the response was, ‘Listen kid, I made $50 million last year, what did you make?”’ Eisman, who is now a portfolio manager at Neuberger Berman Group, said at the Oxford Union in England on Thursday. It’s “very hard to tell someone who thinks he’s God he’s wrong.” 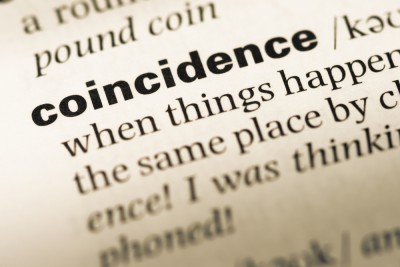 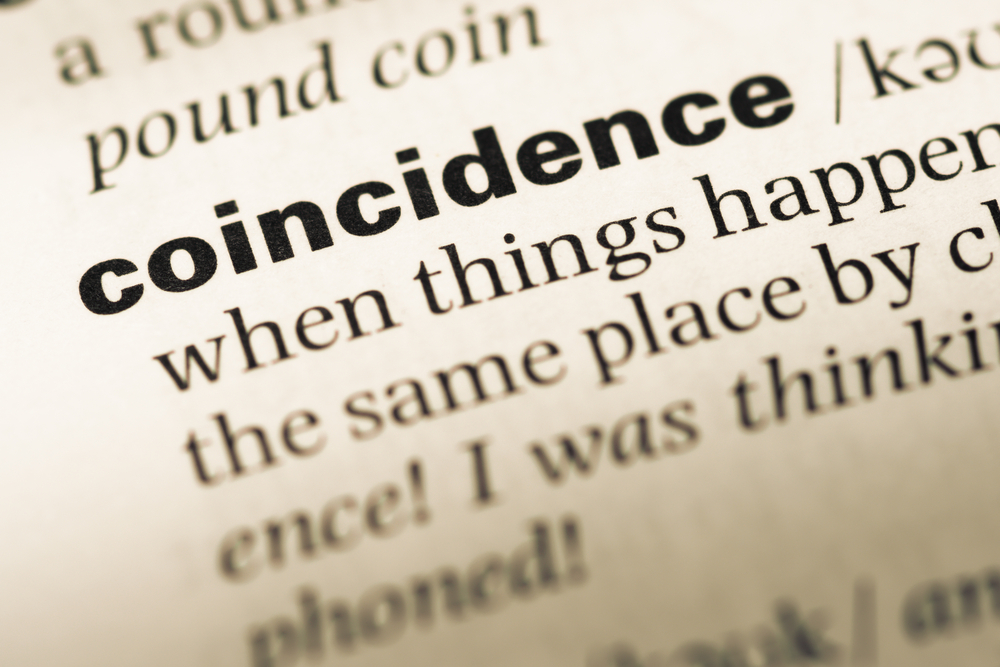