Multi-Billion-Dollar Hedge Fund Glenview Lost 7.1% in February: HSBC (Reuters)
LONDON (Reuters) – American hedge fund firm Glenview Capital Partners lost 7.1% in February, bring year to date losses to 13.7%, showed data compiled by HSBC and seen by Reuters. Glenview, which has $2.1 billion in assets under management, last month canceled its investor conference in light of the coronavirus crisis and the growing number of travel restrictions. Glenview was not immediately reachable for comment.

David Einhorn Grilled on Greenlight Re Slump While Review Drags On (Bloomberg)
David Einhorn took it on the chin Tuesday during an earnings call for reinsurer Greenlight Capital Re Ltd. Two people admonished the hedge fund manager about why the firm’s almost year-long strategic review hasn’t resulted in action. Einhorn is chairman of the Greenlight Re board and oversees investments there. Cory Reed at Otter Creek Advisors questioned why Greenlight Re rejected a $12.50 a share bid, as reported by Insurance Insider. Einhorn, 51, said he couldn’t comment on the accuracy of the trade publication’s report and has never confirmed it.

Coronavirus Threatens National Treasure (Deal Breaker)
So our germophobe president has probably been exposed to coronavirus, which is also having all sorts of other effects on things – I don’t really know, I haven’t been paying much attention to what’s going on immediately north of me or whatever. But, you guys, it’s getting serious now: It’s getting closer to Steve Cohen. A spokesperson for Point72 confirmed that an employee at its gleaming new offices at Hudson Yards became a confirmed case of Covid-19 on Monday…. As a precaution, all the employees on the 14th floor were sent home as deep cleaning of the office began today. The source added that the company intended to remain fully functional as most employees can work from home.

Massive Hedge Fund Bridgewater Just Made a $9.5 billion Bet Against Giant European Companies Like Bayer, Santander, and Adidas as the Coronavirus Spread has Italy on Lockdown (Business Insider)
Bridgewater believes some of Europe’s biggest names are set to fall. As the coronavirus deadlocks countries like Italy, and is spreading quickly to countries like Spain, the world’s biggest hedge fund has made bets against some of the continent’s most well-known companies Tuesday. Data from German short-selling tracker Breakout Point show that Bridgewater has made a combined bet of more than $9.5 billion that more than 30 companies are going to fall including: Adidas; Bayer; Allianz; BBVA; Santander; DHL; Mercedes Benz’ parent company Daimler; SAP; Siemens; Intesa Sanpaolo; Munich Re; BASF; Telefonica; AXA; BNP Paribas; Societe Generale; and many more. Its biggest short-selling position was against German software conglomerate SAP at $750 million.

A Huge Hedge Fund Bought Up Expedia Stock as It Tumbled (Barron’s)
Hedge fund Melvin Capital Management scooped up Expedia Group stock as it traded to a multiyear low. The online travel agency’s shares have been hurt severely by the coronavirus fear gripping the market, as travelers cut back on flight bookings. Airlines have been feeling the brunt, as well. Expedia stock (ticker: EXPE) set a multiyear intraday low of $82.00 on Monday; it hasn’t traded at that level since February 2015.

Hedge Fund That Rarely Loses Has Its Worst Start to Year Ever (Bloomberg)
Even one of the world’s steadiest hedge funds can’t escape the coronavirus-fueled market carnage. The worldwide sell-off since last month has left London-based hedge fund LMR Partners down about 3% for 2020 through last week, according to people with knowledge of the matter, who asked not to be named because the details are private. It’s the worst start to a year in about a decade of trading for the $4.6 billion fund, which has never lost money over a 12-month period.

Ackman’s Pershing Square Gains Nearly 3% in Early 2020, Warns of Volatility (Reuters)
(Reuters) – William Ackman’s publicly traded hedge fund gained nearly 3% this year, though the billionaire investor warned of volatility ahead as world markets reel under the economic hit from the coronavirus epidemic. Pershing Square Holdings Ltd on Monday said NAV, a key performance measure for investment companies, was $27.7 per share as of March 9, up 2.8% year-to-date. Various hedges “more than compensated” for recent market declines that hit portfolio companies, Ackman said in a letter to shareholders.

Hedge Fund Managers Posted Strongest Monthly Outperformance Over Global Equities in February Since 2009 (Hedge Week)
Hedge funds registered their strongest outperformance relative to underlying markets since February 2009, outperforming the MSCI AC World Index IMI (Local) by 6.18 per cent in February. Long Volatility/Tail Risk hedge funds led the performance tables and have outshined most other asset classes including gold. On an asset-weighted basis, hedge funds were down 2.50 per cent in February, as captured by the Mizuho Eurekahedge Hedge Fund Index (USD). The index is currently down 2.76 per cent year-to-date. The Eurekahedge North American Long Short Equities Hedge Fund Index declined 4.16 per cent over the first two months of 2020, weighed by the US equity market sell-offs toward the end of the month. Underlying constituents for the index have outperformed the S&P 500 Index by 4.40 per cent as of February 2020 year-to-date. 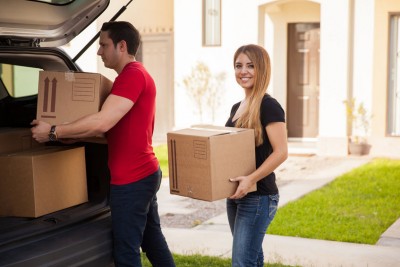 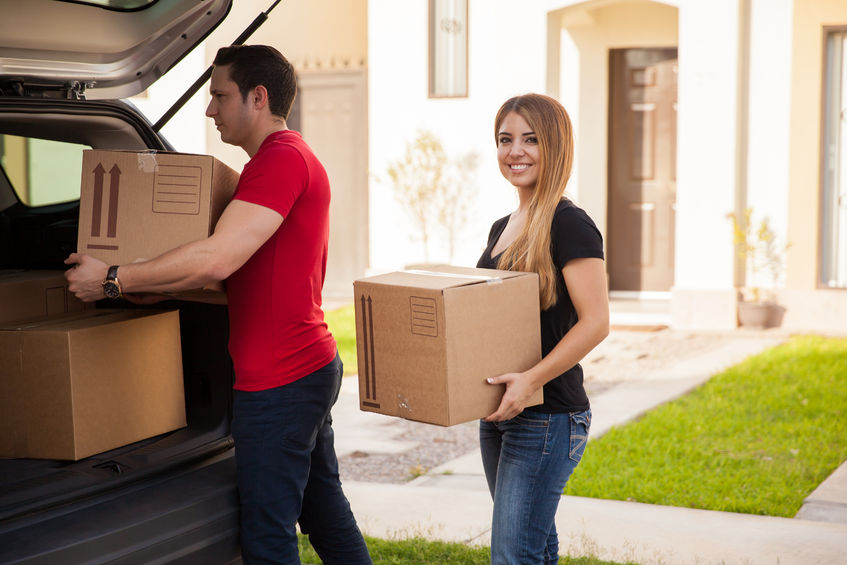 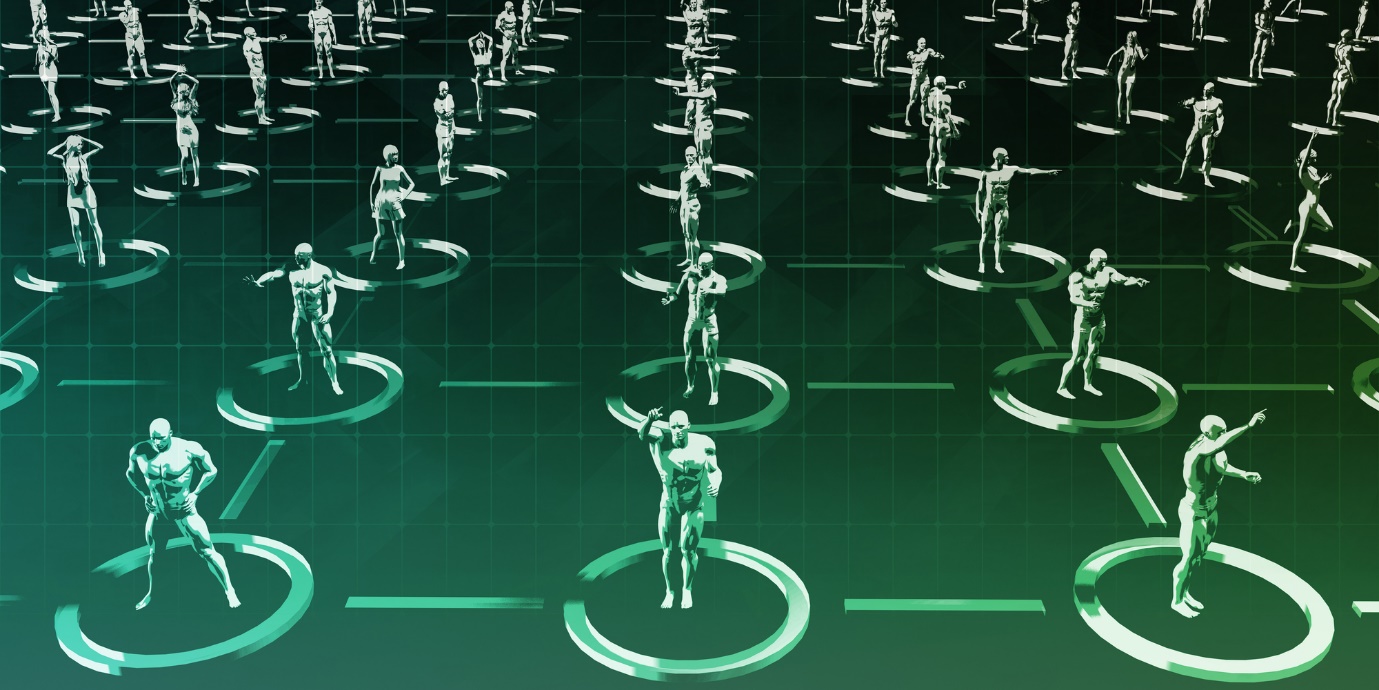 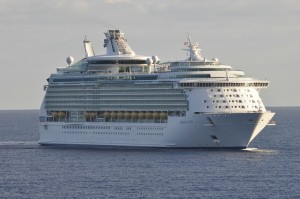 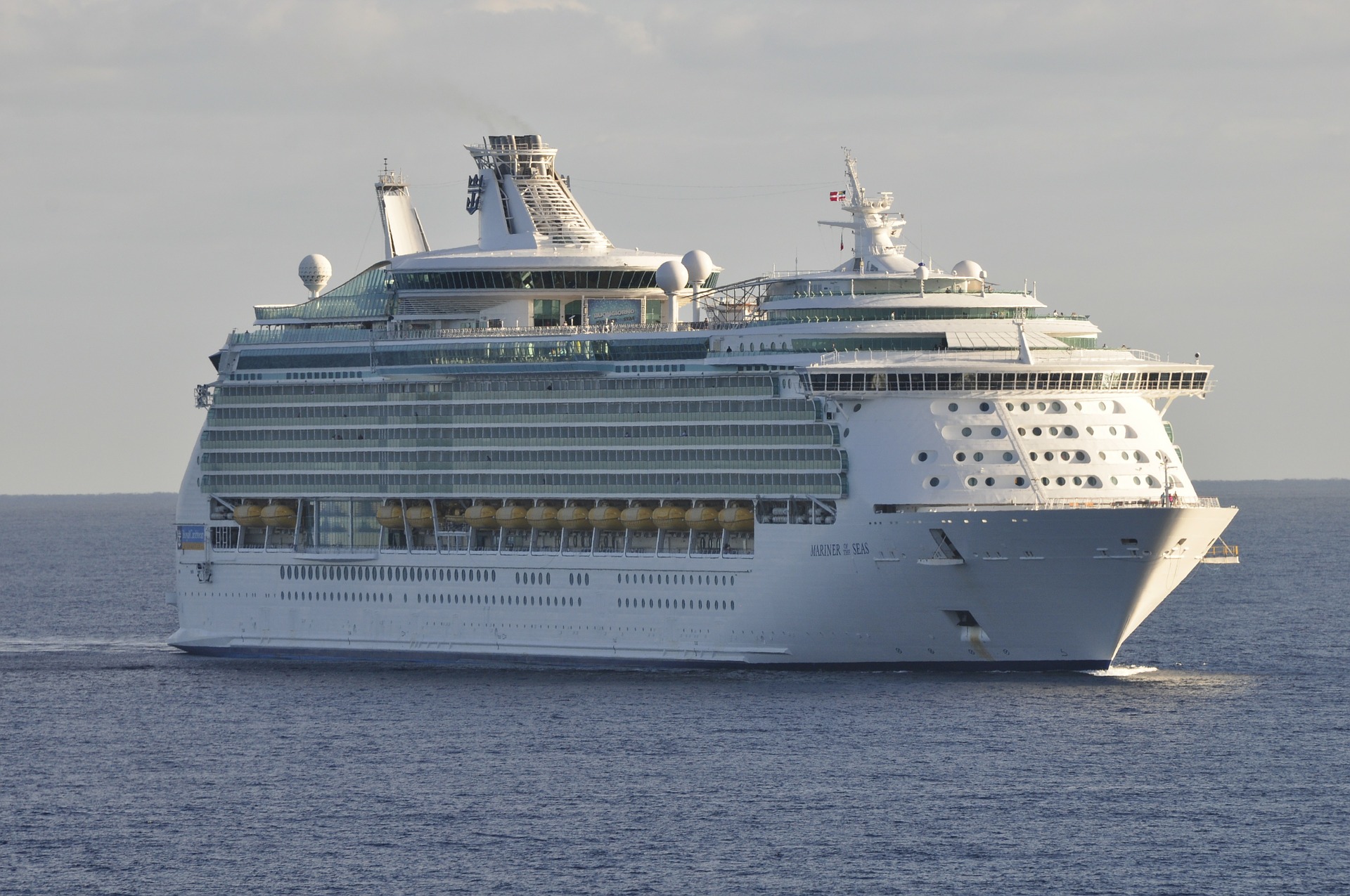