Hedge Fund Manager Einhorn Likens Chewy to Dot-com Bubble Poster Child Pets.com (CNBC)
Greenlight Capital’s David Einhorn, who successfully made bets against companies including Enron, is likening hot IPO Chewy to dot-com bubble poster child Pets.com. In his quarterly letter to clients, Einhorn also trumpets a successful short position in Tesla but does not specifically mention if the fund is betting against Chewy. “For those that think the 2000 bubble was the big kahuna, consider Chewy, which went public in June 2019,” Einhorn said.

‘Billions’ Writer Outguns Hedge Fund Titans at Charity Poker (Bloomberg)
At first, it looked like the rivalry between Avenue Capital’s Marc Lasry and “Billions” show runner Brian Koppelman would fuel the evening. The hedge fund manager who’s made a cameo on the Showtime series and its co-creator started the Take ’Em to School Poker Tournament at the same table.

Bill Miller’s Hedge Fund Surges 46% Riding Amazon, Bitcoin Wave (Bloomberg)
Legendary investor Bill Miller is bringing his winning touch to the hedge fund business. The fund that he launched three years ago has gained 46% in the first half of this year, according to an investor document seen by Bloomberg.

Hedge Fund Legend Ray Dalio Calls Gold a Good Bet. Is Bitcoin Even Better? (CryptoGlobe.com)
Ray Dalio, head of the world’s largest hedge fund, called gold a good bet in the foreseeable future. With bitcoin being the digital evolution of store of value assets, should ‘gold 2.0’ be considered an even better bet than the original? Markets Undergoing ‘Paradigm Shift’: Dalio, who founded the world’s largest hedge fund Bridgewater Associates, published a treatise to LinkedIn on July 17 where he recommended managers adding gold to offset the coming storm of zero-bound interest rates.

Citadel Hires Former BAML Strat with Eye-opening Educational Background (eFinancialCareers.com)
Known for bringing on highly educated people and finding them a role, hedge fund giant Citadel is at it again with the hiring Dr. Andrew Lim, a former managing director and core strategist at Bank of America Merrill Lynch who spent 15 years padding his education background before entering finance. Lim has his bachelor’s degree in physics and his PhD in mathematics from the University of Manchester in the U.K. He completed a postdoctoral in molecular physics and astrochemistry at University College London and later had his research funded by the Particle Physics and Astronomy Research Council (PPARC), according to his LinkedIn profile.

Decades old New York hedge fund moves HQ to London (Citywire.co.uk)
Formerly New York-based hedge fund Caxton Associates has moved its headquarters to Mayfair. Following a hiring spree over the last 18 months the firm now has the bulk of its staff – around 85 employees, a source told the FT – in the UK. A letter seen by the publication said: ‘Investors do now generally consider us to be London-headquartered.’ Caxton was founded in 1983 by prominent investor Bruce Kovner, who retired from his role as chief executive at the business in 2011 to be replaced by veteran British trader Andrew Law.

Sweden’s HF Industry Second Largest in Europe (Hedge Nordic)
Stockholm (HedgeNordic) – Sweden houses the second largest market for hedge funds in Europe. According to data provider Preqin, the Swedish hedge fund industry oversees $37.5 billion in assets under management as of the end of June, accounting for 6.6 percent of total European assets. Sweden is the centre of hedge fund activity in the Nordic region, both in terms of assets under management and concentration of managers. Around 59 percent of all members of the Nordic Hedge Index are based in Sweden or have strong ties with Sweden. Based on data collected by HedgeNordic, the 52 of the 100 Swedish hedge funds with reported assets under management data manage €12.6 billion as of the end of June. This figure mainly reflects the assets managed by each fund’s share class that is reflected in the Nordic Hedge Index.

Decoding the Amendments to Prohibition of Insider Trading Regulations: How will They Impact Transactions? (CNBC TV18)
The issuance of the Securities and Exchange Board of India (Prohibition of Insider Trading) Amendment Regulations, 2018 (PIT Regulations) in December 2018 by the market regulator brought with it several amendments to the regulations including additional compliance requirements for listed companies and persons with access to unpublished price sensitive information (UPSI). One such condition that has been introduced is the requirement of the trading window being shut from the end of every quarter till 48 hours after the declaration of the financial results. It is important to note that as per the PIT Regulations, ‘designated persons’ and immediate relatives of designated persons are restricted from ‘trading’ in securities when the trading window is closed (restricted period).

Thursday 7/25 Insider Buying Report: FTSV, CADE (Nasdaq.com)
On Monday, Forty Seven (FTSV)’s Director, Jeffrey W. Bird, made a $6M purchase of FTSV, buying 750,000 shares at a cost of $8.00 a piece. So far Bird is in the green, up about 21.9% on their buy based on today’s trading high of $9.75. Forty Seven is trading up about 6.8% on the day Thursday. This purchase marks the first one filed by Bird in the past twelve months. And on Wednesday, Director J. Richard Fredericks bought $49,989 worth of Cadence Bancorporation (CADE), buying 3,105 shares at a cost of $16.10 each. Before this latest buy, Fredericks purchased CADE on 3 other occasions during the past twelve months, for a total cost of $313,174 at an average of $21.15 per share. Cadence Bancorporation is trading up about 1.3% on the day Thursday. Fredericks was up about 5.5% on the purchase at the high point of today’s trading session, with CADE trading as high as $16.98 in trading on Thursday.

Fedex Corp (FDX) EVP/Chief Info Officer Robert B Carter Sold $4.1 million of Shares (Guru Focus)
EVP/Chief Info Officer of Fedex Corp (30-Year Financial, Insider Trades) Robert B Carter (insider trades) sold 23,100 shares of FDX on 07/24/2019 at an average price of $175.78 a share. The total sale was $4.1 million. FedEx Corp is the world’s largest express courier delivery firm. The company provides courier services through various divisions which include express, ground, office, freight, cross border, trade networks and supply chain. FedEx Corp has a market cap of $45.9 billion; its shares were traded at around $176.01 with a P/E ratio of 95.16 and P/S ratio of 0.68. The dividend yield of FedEx Corp stocks is 1.49%. FedEx Corp had annual average EBITDA growth of 8.80% over the past ten years. GuruFocus rated FedEx Corp the business predictability rank of 2.5-star.

A Director at NVE Corp (NASDAQ: NVEC) is Selling Shares (Analyst Ratings)
Today, a Director at NVE Corp (NVEC), Terrence Glarner, sold shares of NVEC for $69.24K. NVEC’s market cap is $331.4M and the company has a P/E ratio of 23.41. Currently, NVE Corp has an average volume of 81.79K. Company insider trades are published daily on the SEC (Securities and Exchange Commission). DailyInsider’s proprietary algorithm analyzes these trades and selects the most attractive stocks based on influential insider trades each day. 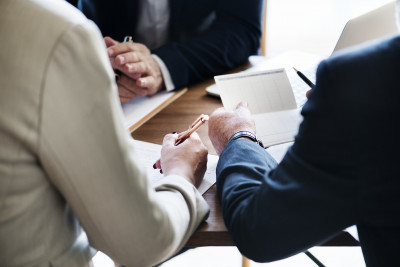 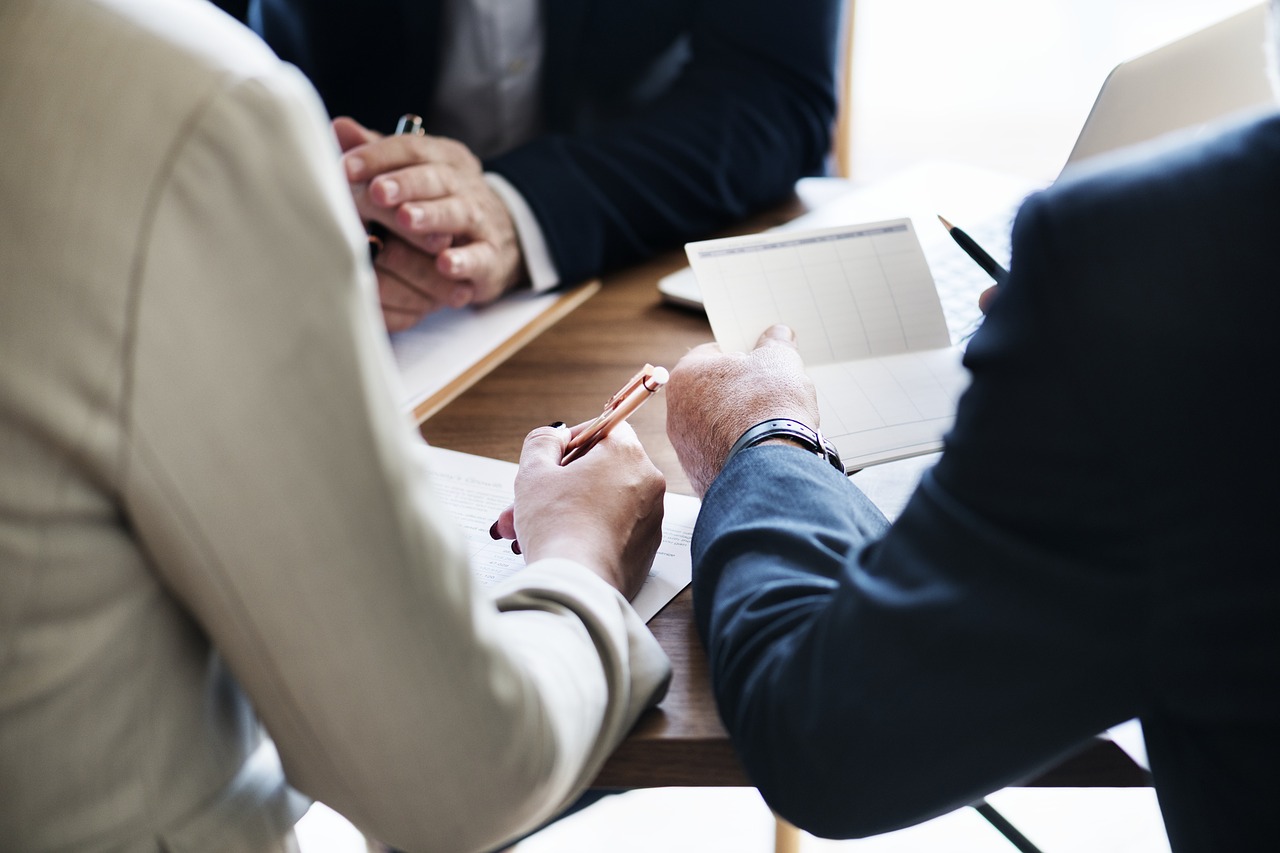 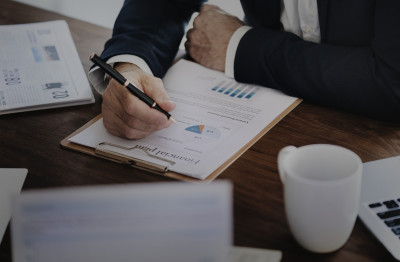 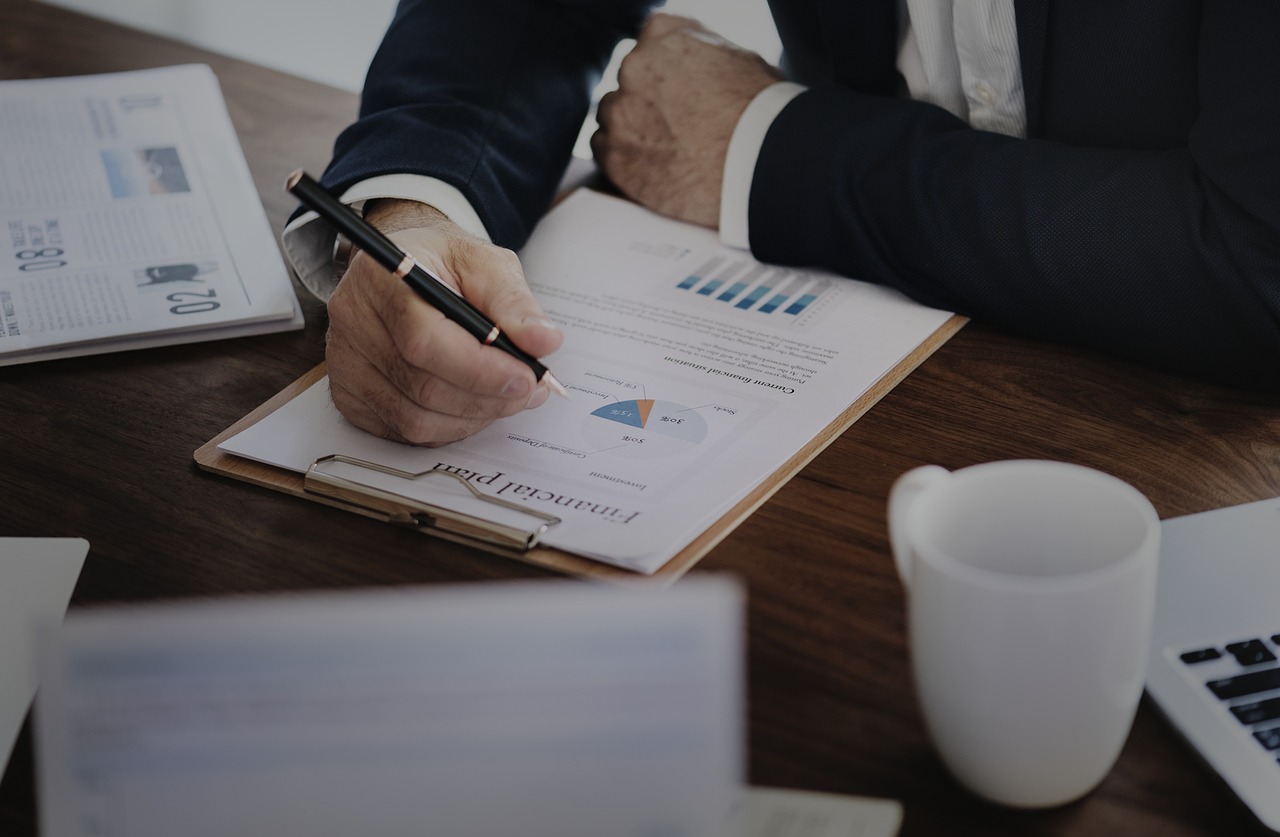