Hawkins Capital, headed by Russell Hawkins, recently filed its 13F form with the Securities and Exchange Commission for the reporting period of June 30. Hawkins set up his own fund back in 2003, after previously holding down a position managing Dreyfus’ mutual funds, where he oversaw some $8 billion in assets. These days, his investment firm controls around $1 billion in assets and mostly employs a long/short approach to investing. The total market value of Hawkins’ portfolio as of the reporting date was $285.25 million, a decrease of 33% from the end of March. Among the positions that contributed to the decline in the fund’s portfolio value were many of its top tech picks, including Intel Corporation (NASDAQ:INTC), Cisco Systems Inc (NASDAQ:CSCO) and EMC Corporation (NYSE:EMC), all of which were slashed during the second quarter. In this article we are going to take a closer look at how these companies performed over the past few months and consider how other money managers are trading them. 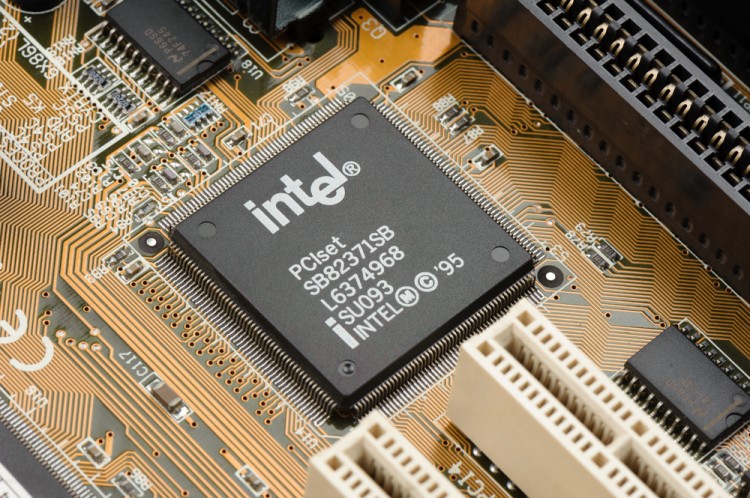 Professional investors like Hawkins spend considerable time and money conducting due diligence on each company they invest in, which makes them the perfect investors to emulate. However, we also know that the returns of hedge funds on the whole have not been good for several years, underperforming the market. We analyzed the historical stock picks of these investors and our research revealed that the small-cap picks of these funds performed far better than their large-cap picks, which is where most of their money is invested and why their performances as a whole have been poor. Why pay fees to invest in both the best and worst ideas of a particular hedge fund when you can simply mimic the best ideas of the best fund managers on your own? A portfolio consisting of the 15 most popular small-cap stock picks among the funds we track has returned more than 123% and beaten the market by more than 65 percentage points since the end of August 2012 (see the details).

Following up a 52% cut to its position in Intel Corporation (NASDAQ:INTC), Hawkins Capital ended the second quarter with some 1.07 million shares valued at $32.42 million. For many people this $139.04 billion computer equipment manufacturer from Santa Clara, California, will need little introduction, as some of you undoubtedly have Intel computers at home, while others hold the company’s shares. While the former may be pleased with their Intel investment, we can say the latter are definitely disappointed this year, as Intel Corporation (NASDAQ:INTC) has lost around 20.45% of its value during 2015. In the middle of July the company reported EPS of $0.55 and revenues of $13.2 billion for its second quarter financial results, while the expectations stood at $0.50 and $13.04 billion respectively. While the results look strong, there are warning signs hiding behind the numbers, as most market expects are afraid that the company will not manage to adjust to the slowing PC demand over the long term. Among the other funds that we follow, Jean-Marie Eveillard‘s First Eagle Investment Management holds 28.48 million shares as of June 30. First Eagle trimmed its position by 1% during the second quarter.