The market has been volatile due to elections and the potential of another Federal Reserve rate increase. Small cap stocks have been on a tear, as the Russell 2000 ETF (IWM) has outperformed the larger S&P 500 ETF (SPY) by more than 10 percentage points since the end of June. SEC filings and hedge fund investor letters indicate that the smart money seems to be getting back in stocks, and the funds’ movements is one of the reasons why small-cap stocks are red hot. In this article, we analyze what the smart money thinks of Mallinckrodt PLC (NYSE:MNK) and find out how it is affected by hedge funds’ moves.

Mallinckrodt PLC (NYSE:MNK) has seen an increase in hedge fund sentiment in recent months with 3 more hedge funds being shareholders of the stock. The level and the change in hedge fund popularity aren’t the only variables you need to analyze to decipher hedge funds’ perspectives. A stock may witness a boost in popularity but it may still be less popular than similarly priced stocks. That’s why at the end of this article we will examine companies such as CDW Corp (NASDAQ:CDW), RPM International Inc. (NYSE:RPM), and The Middleby Corporation (NASDAQ:MIDD) to gather more data points. 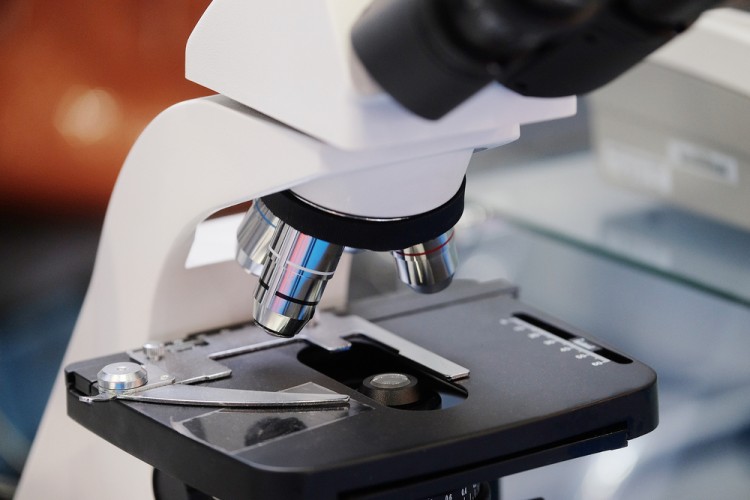 At the end of the third quarter, a total of 32 of the hedge funds tracked by Insider Monkey were long this stock, a 10% rise from one quarter earlier. That followed several quarters of decline, so it appears the stock has finally turned a corner in the smart money’s eyes. With the smart money’s capital changing hands, there exists a few notable hedge fund managers who were increasing their holdings considerably (or already accumulated large positions).

According to Insider Monkey’s hedge fund database, Paulson & Co, managed by John Paulson, holds the number one position in Mallinckrodt PLC (NYSE:MNK). Paulson & Co has a $556.5 million position in the stock, comprising 6% of its 13F portfolio. Sitting at the No. 2 spot is Adage Capital Management, managed by Phill Gross and Robert Atchinson, which holds a $164.4 million position. Remaining peers that are bullish include Cliff Asness’ AQR Capital Management, Mitchell Blutt’s Consonance Capital Management and Ken Griffin’s Citadel Investment Group. 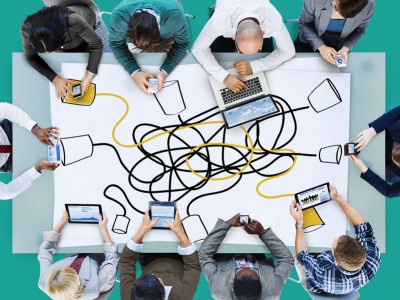 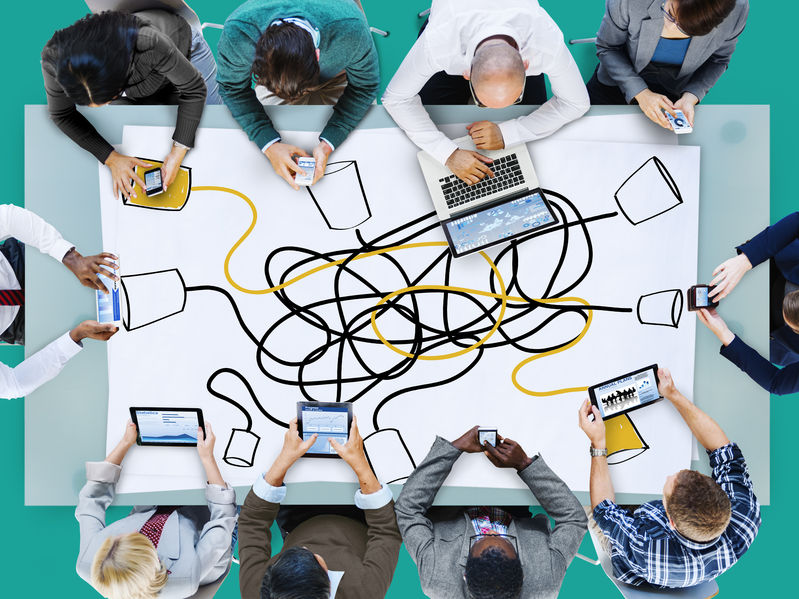