John Paulson is an American hedge fund manager and billionaire who founded his investment firm Paulson & Co in 1994 with only $2 million and one employee. By 2003, the fund’s assets had grown to $300 million. In 2006, Mr. Paulson started the famous ‘Credit Opportunities Fund’, which mainly bet against subprime mortgages. John Paulson made around $4 billion and cemented his status in the investment world through those bets. In 2010, he achieved another milestone by personally making $5 billion. However, Paulson & Co’s later bets on gold and the Euro cost the fund dearly, and its assets fell to $19.3 billion as of March 31, 2015, from $38 billion in 2011.

According to its latest 13F filing, Paulson & Co manages a U.S. equity portfolio containing positions valued at $9.84 billion, and greater than half of that amount is dedicated to stocks from the healthcare sector. In this article, we’ll analyze Paulson & Co’s biggest healthcare stock-related moves in the second quarter.

Through extensive research, we have determined that the best approach to outperform the broader indices is to follow hedge funds into their top small-cap ideas. In our backtests, a portfolio of the 15 most popular small-cap stocks generated monthly alpha of 81 basis points, versus 0.7 percentage points posted by hedge funds’ top large- and mega-cap picks (see more details here).

Paulson & Co decreased its position in Mallinckrodt PLC (NYSE:MNK) by 6% during the second quarter, selling 578,300 shares of the company and ending the quarter with a stake valued at $508.79 million. On Wednesday, Mallinckrodt announced that it has agreed to sell its nuclear-imaging business to IBA Molecular for roughly $690 million before tax impacts, out of which $574 million will be paid as an upfront payment. Mallinckrodt CEO Mark Trudeau said that the deal shows the company’s increasing focus on the high-growth specialty pharmaceutical sector. Mallinckrodt PLC (NYSE:MNK)’s stock is up by over 6% so far this year.

Paulson & Co sold 3.83 million shares of Israel-based pharmaceutical company Teva Pharmaceutical Industries Ltd (ADR) (NYSE:TEVA) during the three-month period ended June 30, ending the quarter with an $842.55 million stake in the company. Teva’s shares have been falling ever since the U.S. Patent Office invalidated its two patents for Copaxone 40 mg, a multiple sclerosis drug that accounts for 20% of the company’s revenue. Teva Pharmaceutical Industries Ltd (ADR) (NYSE:TEVA) earned $1.25 per share on $5 billion in revenue for the second quarter, ahead of the Street’s forecasts of $1.20 in EPS on $4.87 billion in revenue. The company expects to earn between $5.20 and $5.40 per share for the full year. Andreas Halvorsen’s Viking Global owns 27.74 million shares of Teva as of June 30.

On the next page we’ll discuss some more healthcare stock picks made by John Paulson in the second quarter. 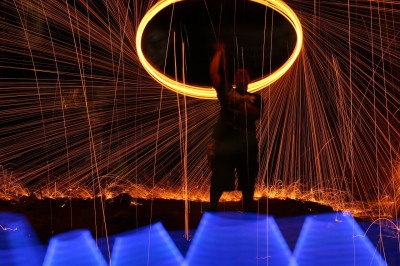 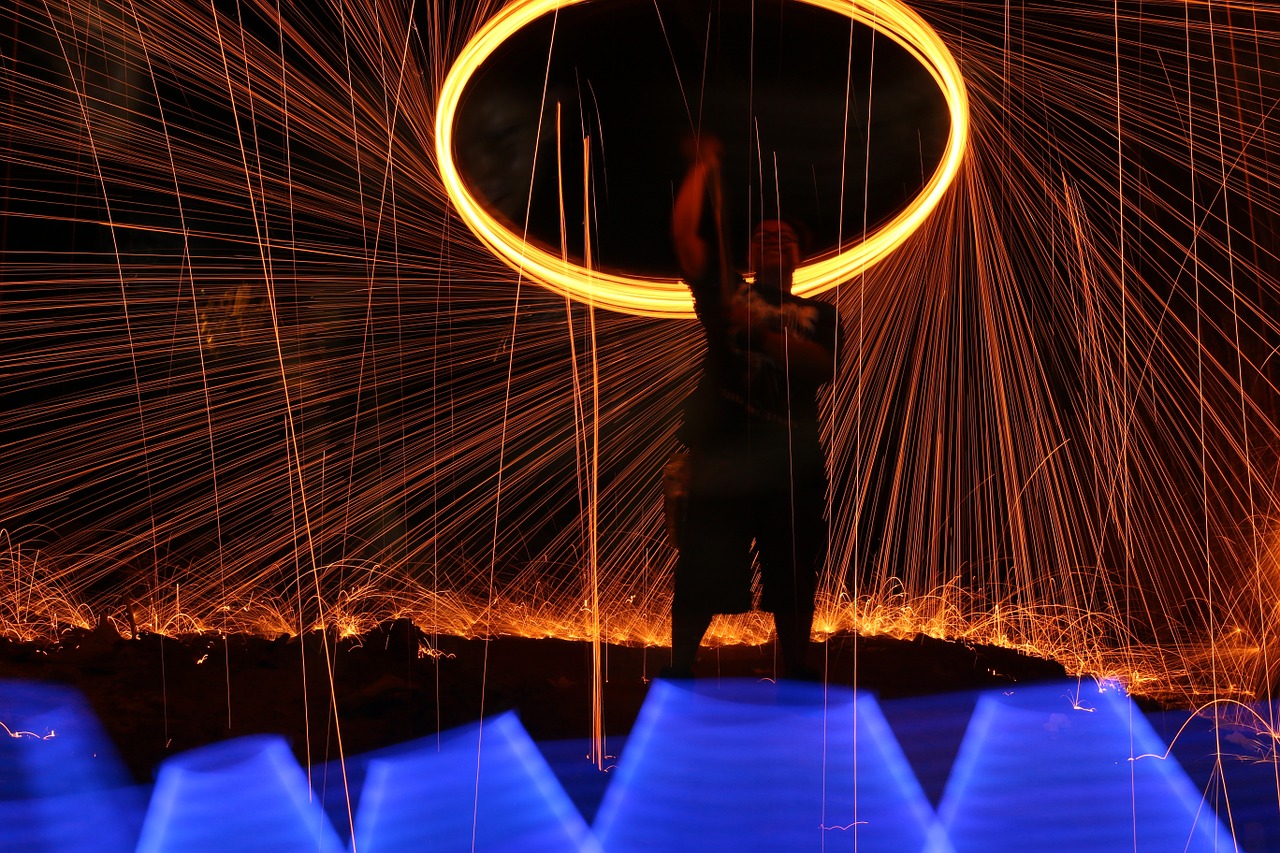