John A. Levin’s Levin Capital Strategies recently disclosed a new stake in recently public Great Western Bancorp Inc (NYSE:GWB). According to a 13G form filed with the SEC, the fund owns about 2.92 million shares, which account for 5% of the company’s outstanding common stock.

Levin Capital Strategies is a New York City-based long-only and alternative investment manager with approximately $8.7 billion in Assets Under Management as of August 31, 2014. It was founded by John A. Levin in 2005, and run by him ever since. The firm typically invests in large capitalization stocks, and corporate and U.S. treasury obligations. Prior to Levin Capital Strategies, Mr. Levin had ran Levin Management Company and served as the President of BKF Capital Group Inc. (OTCMKTS:BKFG).

National Australia Bank Limited, or NAB, the bank’s parent company and 100% owner (before the IPO) sold 18.4 million shares, or 31.8%, of Great Western Bancorp Inc (NYSE:GWB)’s Common Stock, which includes the full exercise of the underwriters’ option to purchase additional 2.4 million shares. According to a Form S-1 filed with the SEC, the company will not receive any of the proceeds from the sale of shares by NAB. After the completion of the offering, NAB holds 72.4% of the voting power of all outstanding shares of Great Western Bancorp Inc (NYSE:GWB)’s Common Stock.

Now, back to the transaction that interests us. Levin Capital Strategies declared the purchase of 2.92 million shares of Common Stock on November 4, after the IPO closed, probably betting on long-term growth, or simply allured by the stock’s below average valuation, at 3.0 times the company’s sales and 0.8 times its book-values, compared to industry means of approximately 3.4x and 1.3x, respectively.

Another stock on which Levin Capital Strategies seems bullish is Pinnacle Foods Inc (NYSE:PF). As we have reported recently, the fund boosted its stake to nearly 7%, currently holding 4.21 million shares. Since Mr. Levin disclosed this purchase, Pinnacle Foods Inc (NYSE:PF) is up more than 6.5%, compared to the S&P 500 Index’s 0.33% gain. So, trailing Levin’s moves might not be a bad idea. Keep checking our site for any updates on Levin Capital Strategies’ portfolio or on Great Western Bancorp Inc (NYSE:GWB)’s institutional investors. 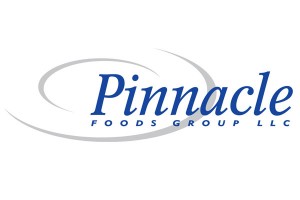 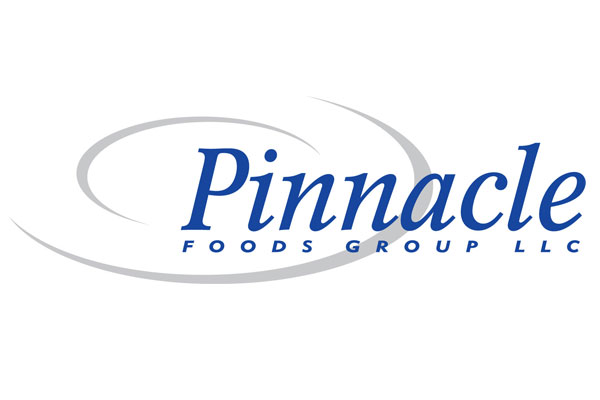