Levin Capital Strategies, led by John A. Levin, has revealed in a new filing with the U.S. Securities and Exchange Commission that it has upped its stake in Pinnacle Foods Inc (NYSE:PF). The hedge fund disclosed holding 8.06 million shares of the company. The stake represents 6.9% of the company’s common stock, and is passive by nature. In its latest 13F filing, Levin Capital reported ownership of 4.21 million shares of Pinnacle Foods Inc (NYSE:PF). 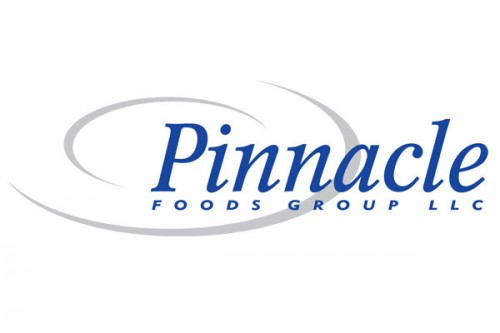 Headquartered in Parsippany, New Jersey, Pinnacle Foods Inc (NYSE:PF) is engaged in production, marketing and distribution of high-quality branded food products. The company has a market cap of $3.73 billion. Recently, Pinnacle Foods Inc (NYSE:PF) announced a secondary offering of 15 million shares of common stock by certain of its stockholders, consisting primarily of affiliates of Blackstone.

For the second quarter, Pinnacle Foods Inc (NYSE:PF) reported that its GAAP diluted earnings per share jumped to $0.30, compared to a loss per share of $0.28 in the same period a year ago. The company posted an 8.6% increase in net sales to $617.8 million in the second quarter, compared to net sales of $569.0 million in the same quarter of 2013, primarily due to a 9.6% benefit from the Wish-Bone acquisition and a 2.0% increase from higher volume/mix, largely reflecting the benefit of the Easter-related shift of sales from the first quarter to the second quarter of 2014.