Steve Pei is the founder and manager of Gratia Capital. The fund was formed back is 2012 after Pei landed $25 billion in seed capital from Geoffrey Raynor’s Q Investments, with the purpose of capitalizing on opportunistic investing in its three focal sectors: consumer, industrial, and real estate. A former graduate of the University of Pennsylvania, Pei worked for more than five years at Canyon Capital Advisors, where he had reached the position of Vice President before he moved to Gratia Capital. According to the most recent 13F filling from Gratia, the public equity portfolio of the fund consists of some 44 long positions with them having a total value of $377.42 million. The interesting feature of the portfolio is that it is mostly comprised of micro-cap real estate companies, which is a part of the aforementioned investment philosophy of Pei. Therefore, in this article we will take a closer look at the largest positions the fund has in real estate stocks, which cover the stocks M/I Homes Inc (NYSE:MHO), Forest City Enterprises Inc (NYSE:FCE.A) and LGI Homes Inc (NASDAQ:LGIH), which are all engaged in home construction. 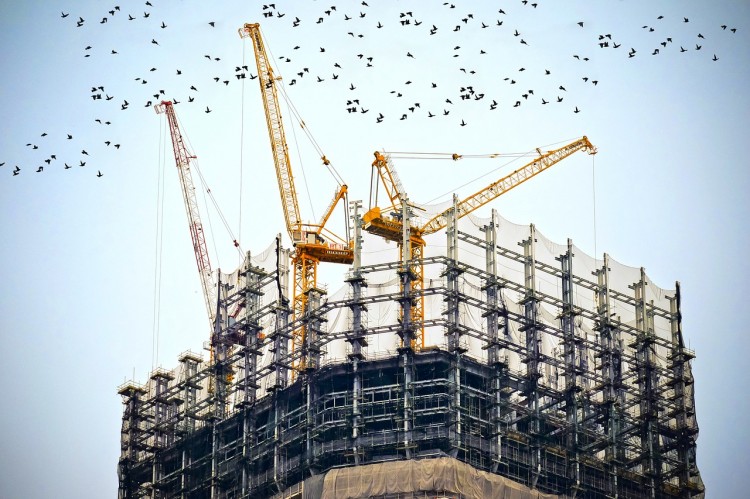 We pay attention to hedge funds’ moves because our research has shown that hedge funds are extremely talented at picking stocks on the long side of their portfolios. It is true that hedge fund investors have been underperforming the market in recent years. However, this was mainly because hedge funds’ short stock picks lost a ton of money during the bull market that started in March 2009. Hedge fund investors also paid an arm and a leg for the services that they received. We have been tracking the performance of hedge funds’ 15 most popular stock picks in real time since the end of August 2012. These stocks have returned 123.1% since then and outperformed the S&P 500 Index by around 66.5 percentage points (see more details here). That’s why we believe it is important to pay attention to hedge fund sentiment; we also don’t like paying huge fees.

The first in our list is M/I Homes Inc (NYSE:MHO), in which Gratia Capital owns 712,626 shares valued at $17.58 million as of June 30. The $594.89 million homebuilding company has returned around 6.71% in equity gains to its investors year-to-date.  Over the last year the company managed to improve both its revenues and gross margins, as they now stand at $1.29 billion and 21.18% respectively, while many of its peers show the opposite dynamics, where the margins suffer with higher revenues. These days, in order to capitalize on the supply deficit in the housing market, M/I Homes Inc (NYSE:MHO) is following the strategy of increasing its community count and land lots, which combined with its relatively affordable valuations (P/B of 1.1 and forward P/E of 15.9) should count as good cause for a long-term investment. Chuck Royce’s Royce & Associates finished the second quarter of the year holding 683,300 shares of M/I Homes Inc (NYSE:MHO) worth $16.86 million.

Forestar Group Inc. (FOR) Board Gets Shakeup Following Pressure From SpringOwl...