In a ‘Mad Money’ segment on CNBC three stocks got Jim Cramer’s approval. They included GoPro Inc (NASDAQ:GPRO), Walt Disney Co (NYSE:DIS) and Diebold Inc (NYSE:DBD). The common feature underlying all three stocks was that they are currently undervalued given their future growth prospects.

GoPro Inc (NASDAQ:GPRO) has been dipping recently after the company’s management chose to increase the float, and the new stocks were priced considerable lower than the prevalent trading levels back then. However, the adventure camera manufacturer is set to rise again just like Walt Disney Co (NYSE:DIS) and Diebold Inc (NYSE:DBD).

Trading at $53.9 at the closing bell, GoPro Inc (NASDAQ:GPRO) is nearly 36 percent below its 50 day moving average of $72, which presents an window to enter. Cramer was very positive about the company’s prospects and said that unless the shares started selling like wildfire, the stock will bounce back.

Walt Disney Co (NYSE:DIS) was touted by Cramer not just for investment purposes, but also for educating one’s children in order to depart some financial wisdom to them earlier on in their lives.

“[…] This is my annual appeal that I make to you. Buy one share of Walt Disney Co (NYSE:DIS) for each kid. Get them involved earlier on in the stock market. You are buying ahead of 2015’s Star Wars movie, so you have a whole year to teach your kids about the joy of stock ownership […],” said Cramer.

Diebold Inc (NYSE:DBD), the provider of integrated self service delivery and  security systems to the financial, government, commercial, retail and government was up about 4.3% at the closing bell of the last trading day. Cramer expects this trend to continue for the company in the future.

“[…] We had Diebold Inc (NYSE:DBD) on , it has got a good yield, their pain is away, it has got a lot of good technology in the pipeline. I am going to endorse Diebold […],” said Cramer. 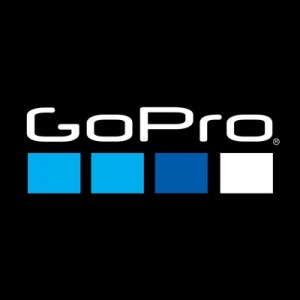 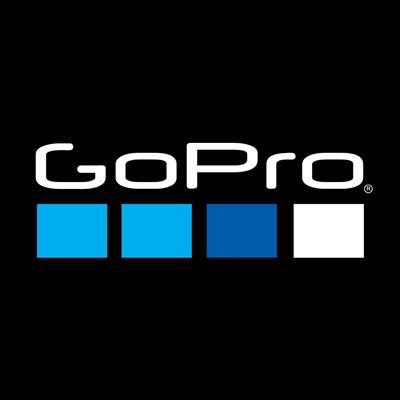 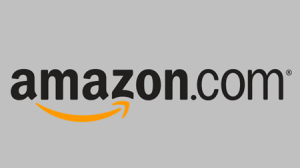 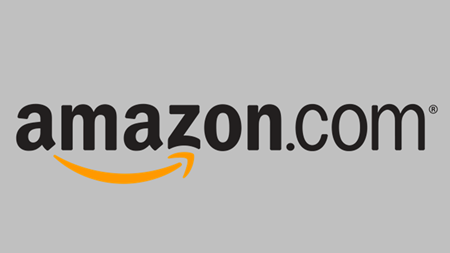 Why Google Inc. (GOOG) And Amazon.com, Inc. (AMZN) Will Have To Wait Longer...

GoPro Inc (GPRO)’s Selfie Stick Gets A Thumbs Up From FBN’s Charles...