For a long time, companies have been able to pad their profits in the U.K. without paying any corporate taxes. According to the New York Times, Ms. Hodge and other lawmakers are upset that Google Inc (NASDAQ:GOOG) paid only £6 million in corporate taxes in Britain in 2011 despite generating more than £3 billion in revenue there. Google Inc (NASDAQ:GOOG), which reduces its tax bill in Britain and other European countries by routing sales via Ireland, where corporate taxes are lower, insists that the practice is perfectly legal.

In fact, the Prime Minister wants to send a clear message to international companies. “The prime minister has made it very clear that having strong international standards to make sure that global companies, like anyone else, pay the taxes they owe is a priority for the G-8 summit,” Mr. Cameron’s office said in a statement. 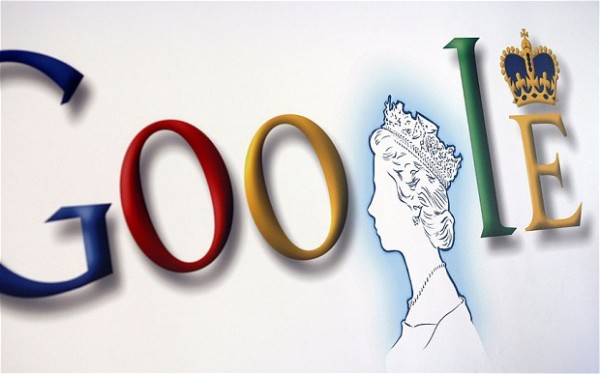 Analyzing the effects of taxation against five technology empires

Also, I will be making estimates using the financial data, meaning that the exact figures are not exact, and assuming that if these laws were to change, these companies will end-up paying the full taxes on operations internationally.

Apple Inc. (NASDAQ:AAPL) currently generates $36.32 billion in sales in the European market. It generates a pre-tax margin off 31.54%. Assuming the pre-tax margin is accurate, it can be assumed that Apple’s pre-tax operating income is $11.45 billion. Assuming a 28% tax rate on that amount of operating income, Apple Inc. (NASDAQ:AAPL) would wind up paying up $3.61 billion in taxes in a fiscal year. Apple generated $41.73 billion in net income in fiscal year 2012.

Closing Apple Inc. (NASDAQ:AAPL)’s favorite European tax-shelter could reduce Apple’s net income by up to 10% in the next fiscal year.

Google Inc (NASDAQ:GOOG) uses the Irish tax shelter generously. Taking advantage of the laws, Google had been able to avoid paying taxes internationally. I’m going to focus specifically on its European operations, and how it could potentially be affected rather than focusing on every international operation. As it is only the European Union that is making any attempt to close tax loop holes, so therefore, I will limit the effect to European business segments.

Google Inc (NASDAQ:GOOG), similar to Apple, has a pre-tax margin of 25.14%. Google discloses the revenue it generates from the United Kingdom separately from the rest of Europe. I am willing to assume that all of Europe will, at some point, adopt measure to reduce the effectiveness of the Irish tax shelter. I don’t have an exact break-down of Google Inc (NASDAQ:GOOG)’s European segment, but if Google has a similar pre-tax margin to Apple, it would mean that net income will decline anywhere from 7%-10%, assuming a 28% tax rate.

Research In Motion Ltd (NASDAQ:BBRY) BlackBerry generates approximately $4.5 billion from Europe (including the Middle East). Now, the segment data doesn’t specifically break-down Europe separately from the Middle East, so what I’m about to do is make an estimate on the full tax effect that Research In Motion Ltd (NASDAQ:BBRY) BlackBerry could experience from closure of the Irish tax loop hole.