The tech world is shifting toward mobile more every day and companies like Facebook Inc (NASDAQ:FB) have adjusted strategies in attempt to monetize on the fast-moving trend. The social media dominator may have been slow to get started in mobile, but it’s doing these three things just right. 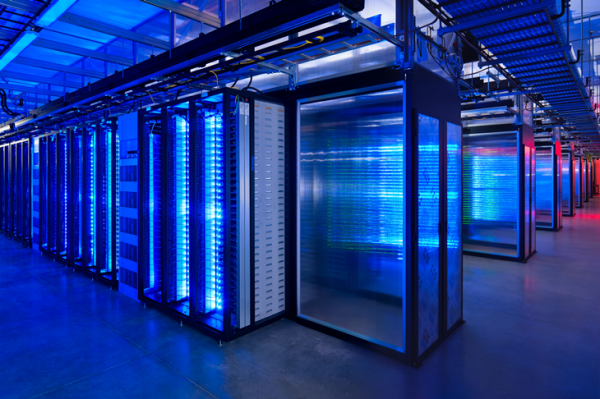 Users, glorious users
For mobile users, four out of every five minutes spent using mobile content is done through an app ­– luckily Facebook Inc (NASDAQ:FB) is No. 1 in app reach. Facebook’s app reached 76% of all smartphone and tablet users in the U.S., beating out Google Inc  (NASDAQ:GOOG)‘s Search, Play, Maps, Gmail and YouTube. It’s the second most used app for iOS users, behind iTunes, and the fourth most used app on Android devices, according to a report by comScore.

Facebook sees about 680 million users each month from mobile, and that’s an irresistible number to advertisers. The mobile advertising spending hit $4 billion last year ­– this year it’s expected to reach $7 billion. With the massive amount of active mobile Facebook users, and their engagement with its app, Facebook has enormous advertising potential this year.

Gaming’s gone, but app installs are here
One of Facebook’s problems with its switch to mobile was having to leave behind the money it makes from games on its desktop version. Facebook Inc (NASDAQ:FB) can’t make money from games within its app, but it’s come up an alternative way use those old gaming relationships.

Facebook offers app installs for companies who want to sell games or other apps to Facebook Inc (NASDAQ:FB) users. Companies pay to display ads in Facebook’s mobile feed that link straight to an app for downloading. In Facebook’s earnings call at the end of January, the company’s COO, Sheryl Sandberg, said one-fifth of the top iOS developers were testing out Facebook app installs. The app install ads use the same mountain of information that advertisers use to target users, and lets advertisers track clicks and installs of the advertised apps. Some have speculated that Facebook app installs could become a $500 million a year business for the company.

Engaging with brands
Not only does Facebook’s app have an enormous amount of users and massive potential for app install ads, but the company has another trend working in its favor — brand engagement. About 39% of smartphone users read posts from brands in their social media apps, and 47% do the same on tablets. To put those numbers in context, engaging with brands is the fourth most popular activity in social media apps. The graph below shows the distribution. Brand and product engagement comes in fourth place behind reading a friend’s status, accessing a picture/video, and posting a status.

Facebook is constantly tweaking how companies can advertise through its app and with its recent updates to the News Feed and Graph Search, investors can expect that Facebook will continues to make updates and changes with advertisers in mind.

Slow going, but in the right direction
Facebook investors have been right to worry about the company’s mobile strategy in the past, but Facebook is finally starting to move in the right direction. Mobile revenue made up 23% of the company’s total ad revenue this past quarter, up from 14% the quarter before. While mobile ad revenues weren’t as high as some analysts or investors wanted, the company is just getting started with mobile and will need to time to get it right.

Investors may need to be patient with Facebook Inc (NASDAQ:FB)  as the company tries new ways of making money with mobile and tweaks current strategies. The mobile industry can be a tricky one to get right, and Facebook will likely have a few missteps along the way.

The article 3 Ways Facebook Can Make Money With Mobile originally appeared on Fool.com and is written by Chris Neiger.